Jacob Wheeler of Indianapolis, Ind., shows off part of his three-day, 48-pound, 2-ounce catch. The 21-year-old continues his vice-like grip on first place at the 2012 Forrest Wood Cup. (Photo by Gary Mortenson)

DULUTH, Ga. – Fatheadz Eyewear pro Jacob Wheeler has now weighed in the biggest stringer for two of the three tournament days at the Forrest Wood Cup presented by Walmart, giving him a commanding lead heading into the fourth and final day of the world championship of bass fishing. The top cash award of $500,000 is now his to lose as the best professional bass anglers from around the world continued their competition at Lake Lanier on Saturday.

The Indianapolis, Ind., angler advanced to the top 10 as the No. 1 seed with a five-bass limit Saturday of 14-7. With a three-day catch of 15 bass weighing 48-2, and now holds a 5-pound, 13-ounce lead in the tournament going into the final day of competition.

“I was very blessed with the bites I had today,” said Wheeler, who would become the youngest Forrest Wood Cup champion in history with a victory tomorrow. “I really am not feeling nervous, though, because I’m putting it into God’s hands. If he wants me to win this thing, it’ll happen. If he doesn’t, it won’t. I am on like three hours of sleep over the past three nights, though, and I highly doubt I’m going to get any sleep tonight.”

Wheeler said the bite was better for him Saturday because of the little bit of rain that greeted the tournament anglers. He said the rain created more current, and that was the key for him. 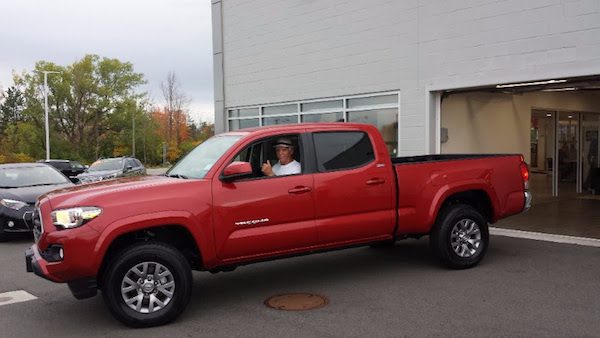 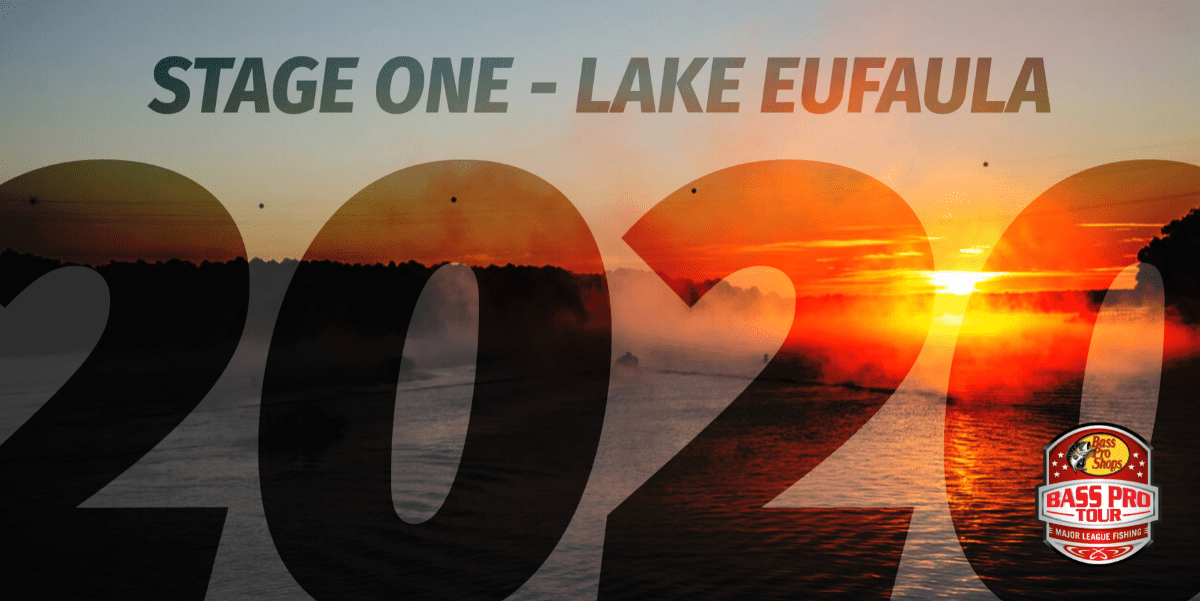 Wheeler Leads Group B after a Chilly Day on Lake Eufaula 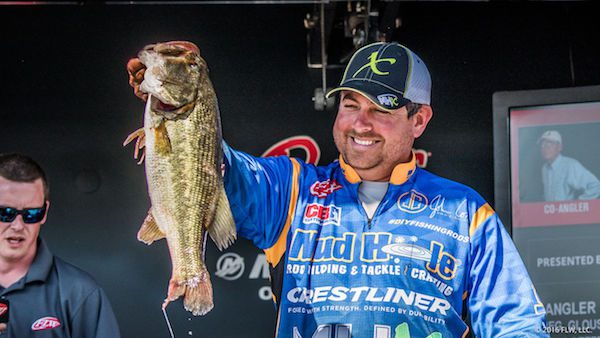 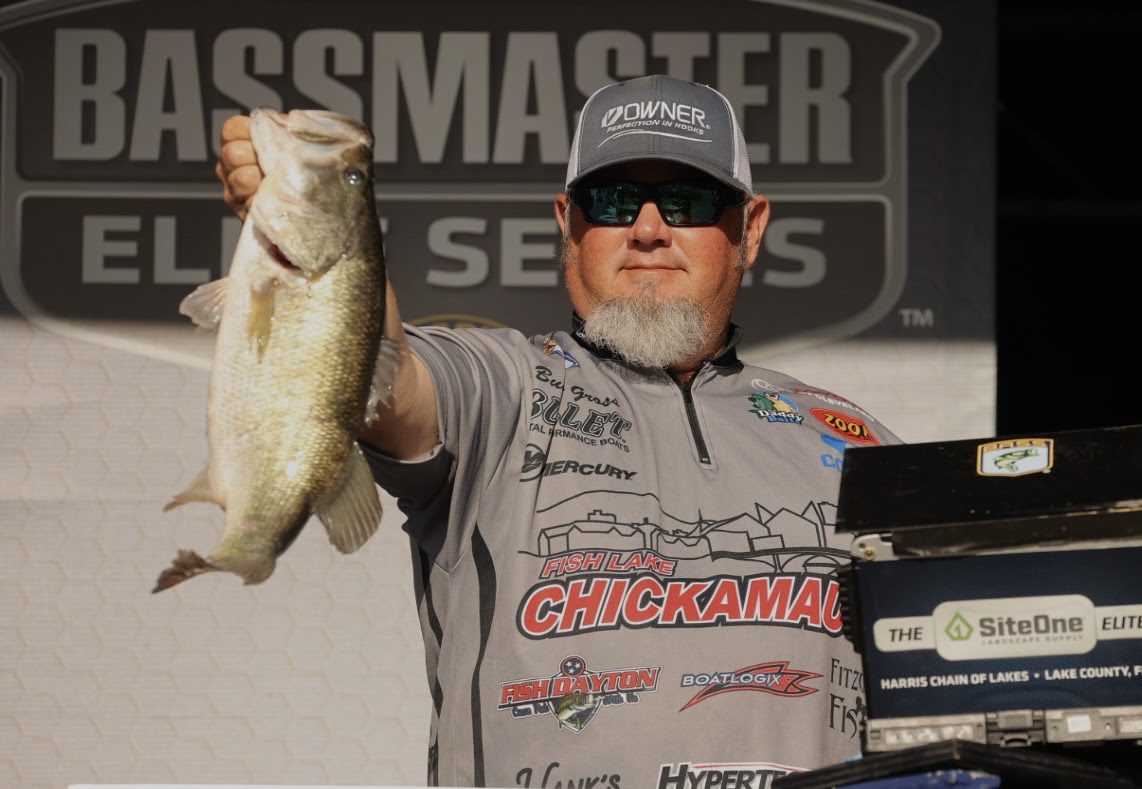