Wheeler is Alabama’s second largest lake, only slightly smaller than Guntersville at 67,100 acres, stretching some 60 miles from Guntersville Dam to Wheeler Dam in Rogersville. It’s a river as it passes the southern outskirts of Huntsville, but spreads out into flats, marshes and bays at Decatur and on to the lower dam.

Wheeler lost much of its aquatic vegetation several years back to undetermined causes, but the bass population is still abundant; most are caught on deep ledges and offshore bars along the river channel, but lots of heavy females show up in the creeks and bays during the spring spawn.

Largemouth are by far the most abundant species, but there are good numbers of smallmouth near the lower end from the Elk River westward. Jigs cast on rocky points and bluff walls catch most of the smallmouth. Wheeler is also a famed catfish lake, source of a former International Game Fish Association (IGFA) record blue cat at 111 pounds.

Wheeler National Wildlife Refuge, some 35,000 acres on the reservoir east of Decatur, is a wintering area for tens of thousands of ducks and geese. Joe Wheeler State Park near Rogersville features a resort with waterfront accommodations. For more information, visit the Decatur Convention and Visitors Bureau site at decaturcvb.org. 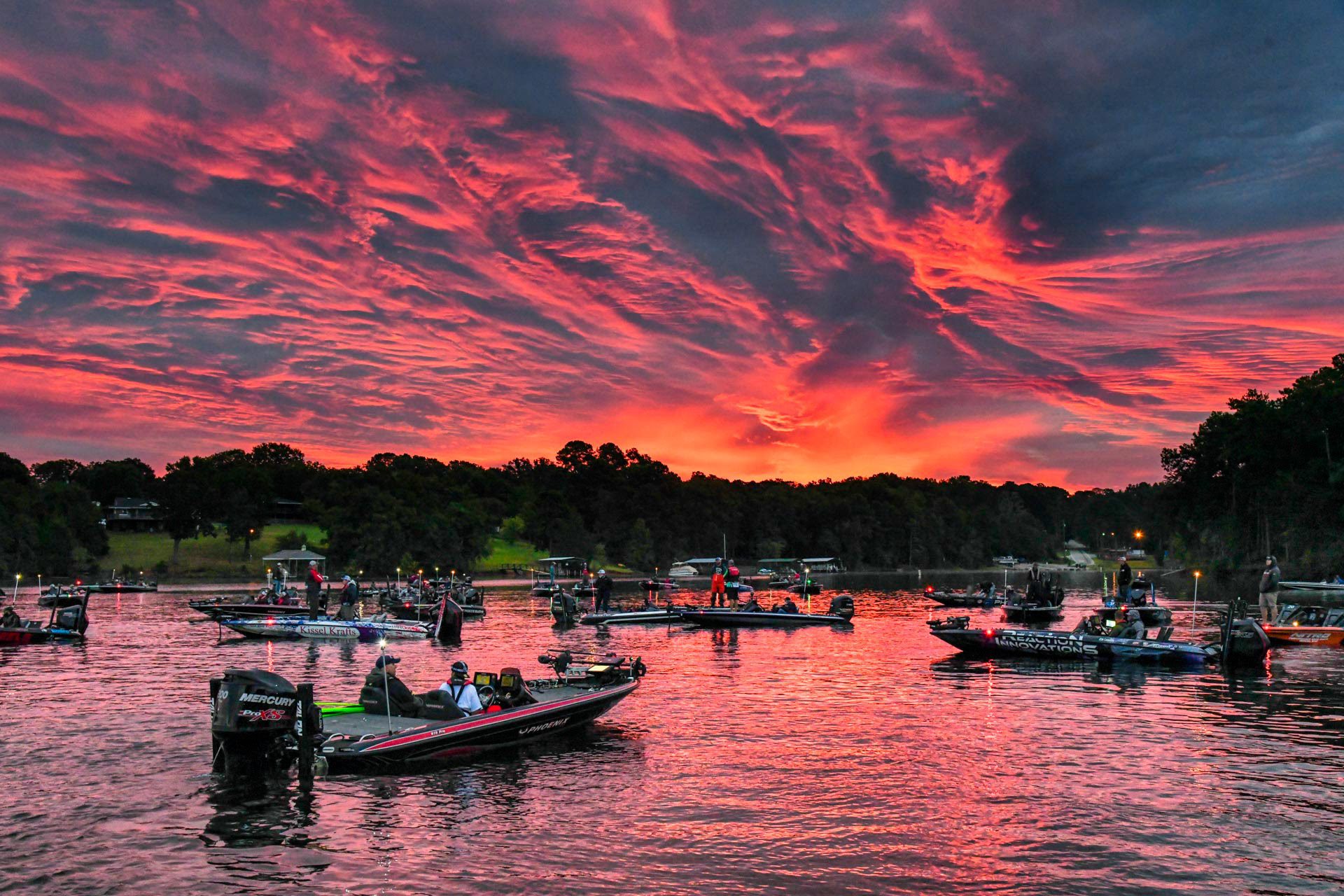 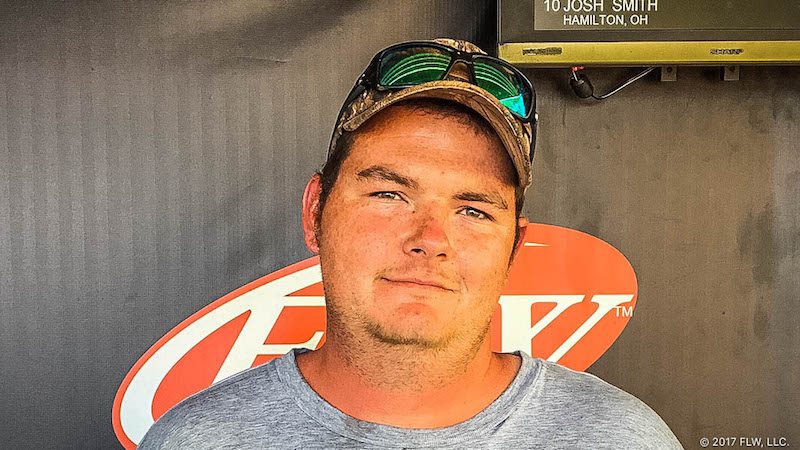 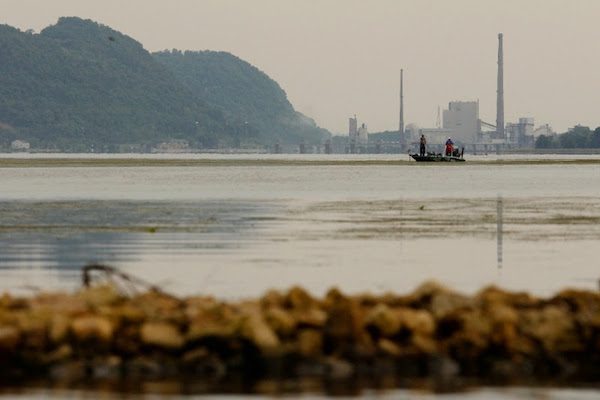 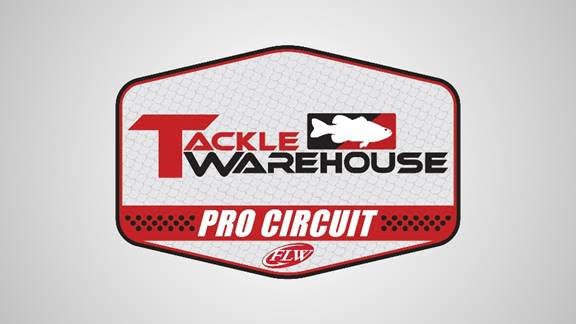