“Take it where you find it

I have spent most of my life

I remember the moment I became lost.

Moments before I walked across the stage to get my high school diploma.

I stood in line as a punk, a gang leader, an outsider to most of my fellow students around me.

In a graduating class of nearly 1,000 kids, I was invisible, to most. These kids lived and grew up on Avenues…I roamed the streets.

Roamed the streets of North Buffalo, the projects of Riverside, the battlegrounds of the West Side.

I was a self-made punk.

My parents had tried, God bless them, to get a handle on the punk in the attic bedroom, but I had more punk than they had patience, and by about 11th grade, they gave up.

If you are a parent, imagine dealing with this. By my junior year in high school, I had already been stabbed…twice. My mother once walked into an emergency room only to find me lying on a cart with a knitting needle going in one side and out the other side of my leg.

I was beaten with a baseball bat, spent the weekend in Kenmore Mercy Hospital.

I didn’t become lost, lost to society, lost to myself, though, until moments before graduation from high school.

Standing in a hallway sandwiched between the strangers around me, the students with last names beginning with “As” or the “Cs” behind me, the school dude guy who was in charge of discipline, and of whom I knew very well, came walking down the hall shaking hands with the strangers, wishing them well.

Then he came to me.

And this is what he said, exactly, “Barone, amazed that you made it this far; good luck, good luck being the neighborhood bum.”

Moments later, I crossed the stage, got my diploma, handed it to my parents, turned, walked down the hall shedding my gown and hat and leaving the items lying on the school hall floor.

Kicked open the bar that held the back door to the parking lot open, walked over and picked up my helmet, kick-started my motorcycle and screeched out of the parking lot.

I never for a moment looked at the diploma.

I never for a moment looked in the handlebar rearview mirror.

But I have spent most of the rest of my life trying not to be,

“…you will find a purpose

On every street, there is one of me.

One of me, leans on the corner stop sign.

It is me who lives in the refrigerator box under the railroad tracks.

I am the man pushing the shopping cart filled with soda cans.

I see you cross the street to avoid sharing the sidewalk with me; I watch your eyes look down rather than look at me.

Me, the neighborhood bum.

Because it was the bums like me, that saved me.

I became a reporter, not of or for the rich, but of and for the poor.

Not for the popular, but for the un’s, the unpopular.

Not for the well known, but for the invisibles like me.

And for those who wore my old assistant principal’s face, it is your door I would come knocking on.

It is your door that I would kick down.

Then came the state parchment papers.

Friends in the business, found.

Friends in the stories, found

Myself, still lost, still hoping one day to find, found.

“…mainly when you find it…”

And then, finding, found, finally found me.

Thirty-eight years after I left my cap and gown in a heap on the high school floor.

In the most remarkable twist of fate, a street kid found the lakes.

And those who fish them.

And for the first time in my life, I knew this is where I was supposed to be.

Thirty-eight years of searching, only to be finding, found…here.

In December 2010, I signed a 2-year contract that would take me up until December 31 of this year.

‘Cept for one thing.

Thanks to all those at B.A.S.S., I have found myself here.

Not found like, “Hey look where I’m at,” but FOUND.

Found the passion for the job.

So at a meeting last month in Orlando at ICAST, B.A.S.S. and I got together…finding, found.

And I’m happy to say.

And I’m honored to say.

And I’m proud to say.

Back until at least 2015…re-upped for a couple more years.

To all those who read me…thank you for doing so.

To all the Elite anglers…thank you for all you do for me.

To all the anglers at the Opens, the Federation, the College Series…I am honored to be able to tell your stories.

To the members of B.A.S.S….without you, none of this would be possible, and I cherish the opportunity you have given to me.

And to Jerry McKinnis, all I can say is this…you found me before I found me.

You gave me the opportunity of finding, found.

And to the vice principal in the hall, with his words of wisdom.

“Barone, amazed that you made it this far, good luck, good luck being the neighborhood bum.”

Thank you for the motivation.

Thank you for the challenge.

Thank you for ultimately leading me to B.A.S.S.

But most of all dude, thanks for being wrong.

Turns out the bum there in the hall, wasn’t me.

And to all those who have been told they will be the bums of the neighborhood.

Don’t believe those telling you.

No matter how long it takes…finding, found.

Once you get here,

I’ve got a place saved for you.

“…your heart will be strong, about it.”

“Take It Where You Find It” 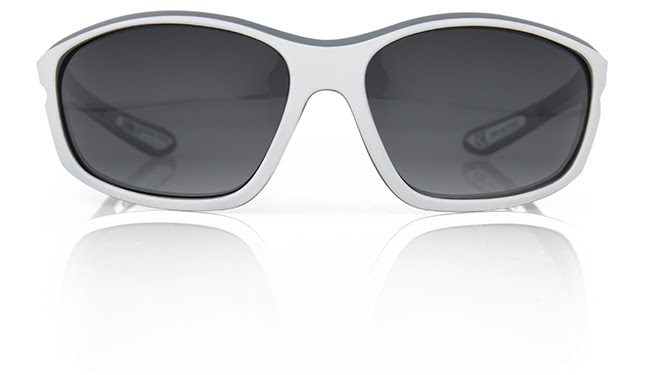 Sunline Products Part 2 – By Will Petty 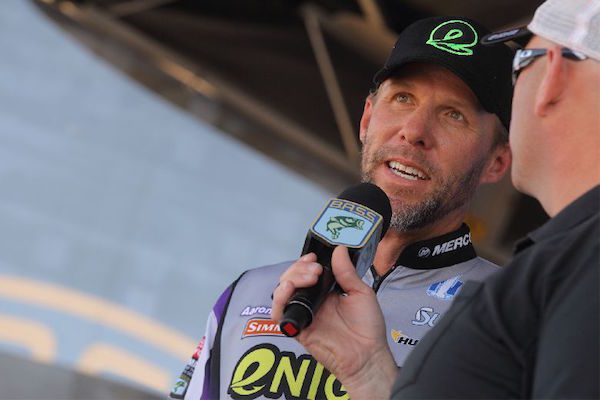 At What Cost? by Bruce Callis