Anything is possible at Oneida Lake

SYRACUSE, N.Y. — From magic to tragic, anything is possible at Oneida Lake this week in the Bassmaster Elite Series Ramada Championship. If there was any doubt about that, it was erased Friday in one of the most up-and-down days in Elite Series history.

Even though Toyota Tundra Angler of the Year points leader Brent Chapman stayed strong – dropping slightly from second to sixth – there was ample evidence that the good, the bad and the ugly are possibilities any day at Oneida.

The good – Boyd Duckett moved from 27th to second, Tommy Biffle from 18th to fourth, and Brandon Palaniuk from 19th to seventh.

The bad – J Todd Tucker zeroed and plunged from third to 81st, David Walker caught only 2-3 and dropped from fourth to 74th, and Keith Combs had only 4-3 and fell from 25th to 73rd.

The ugly – Terry Butcher of Talala, Okla., was on the borderline for a qualifying spot in the 2013 Bassmaster Classic, which will be held in essentially his backyard at Oklahoma’s Grand Lake next February. He took a big step forward with 13 pounds, 11 ounces on Thursday, good for 27th place. Butcher had another 13 pounds in his livewell Friday, but he missed his check-in time by 11 minutes. The late penalties dropped his total to 2 pounds, 15 ounces and left him in 80th place.

“It was the biggest mistake of my life,” said the 41-year-old Butcher.

And it was an example of how your mind can short-circuit when under so much pressure. Butcher remembered his check-in time as 4 p.m., when it was actually 3:45. There was no lack of communication between B.A.S.S. tournament officials and Butcher. As he stated so clearly, “It was the biggest mistake of my life.”

On a lake that seemingly no one has figured out, the best thing Chapman has going for him is that he can’t fall nearly as far Saturday as he could have the previous two days; the 97-man field was cut in half to the top 49 for Saturday’s competition.

Extraordinary mental pressure? No angler is denying that.

“It’s literally a life-changing award,” said Chapman about the Toyota Tundra Angler of the Year title, which comes with a $100,000 check. “To be in this position is what we all strive for.”

But the 40-year-old Chapman has to have some doubts in his mind entering a once-in-a-lifetime day. Even though he weighed a five-bass limit of 13-12 Friday and has 30-8 over two days, he ended the day with some doubt.

“I caught my sixth fish at 10 o’clock and I never caught another fish,” Chapman said. “That’s got me a little nervous.”

Chapman’s story was no different than most. Nothing seems to be the same from one day to the next at Oneida Lake. Another example is Day One leader Mike Iaconnelli’s 20-3 Thursday and 10-6 Friday, which doesn’t begin the explain how he flirted with disaster.

Iaconelli, who needs a solid tournament to earn a Classic berth, had no fish in the boat at 12:30 p.m. That’s when he changed tactics and went to the bank with a finesse worm to salvage his day and, in essence, his season. He came so close to zeroing that he was euphoric about the five “small smallmouth” he boated in the next 2 ½ hours.

“If I don’t catch anything today, I’m not going to make the (two-day) cut or make the Classic,” Iaconelli said. “I salvaged a day that could have been an absolute disaster.”

Chapman is certainly trying to keep his mind clear of any negative thinking before what could be a, as he said, a “life-changing” Saturday. But his closest competitors for the AOY title haven’t gone away: Todd Faircloth stayed steady with another 14-pound day and is in 13th place; Ott DeFoe righted his ship and jumped from 59th to 23rd Friday. Terry Scroggins, Randy Howell and Matt Herren haven’t disappeared either.

If you don’t think anything can happen Saturday at Oneida Lake, you weren’t paying attention Friday. 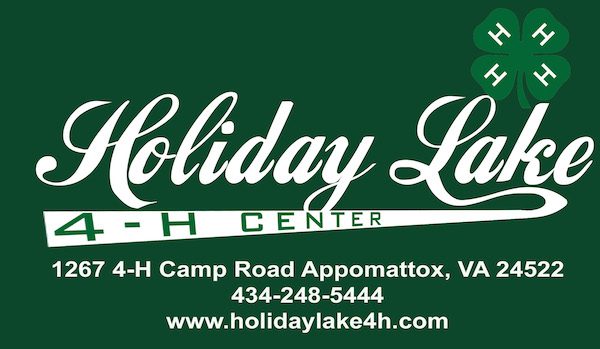 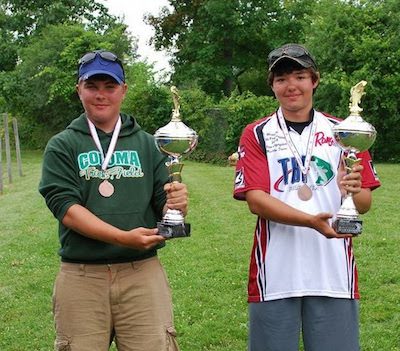 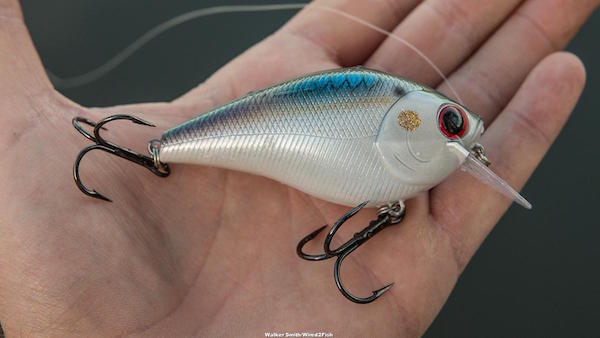 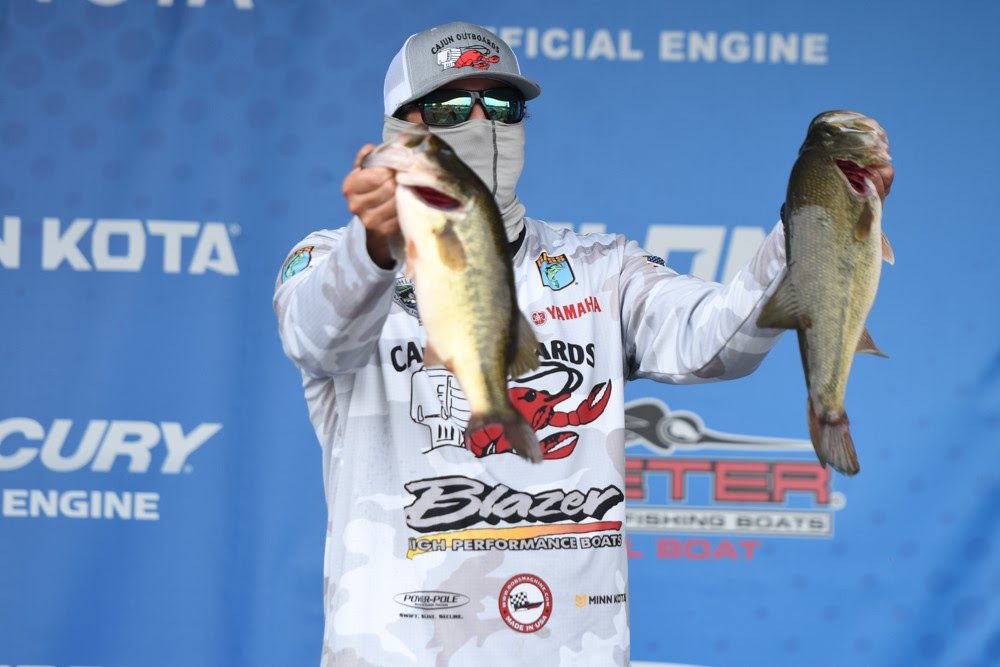