James Overstreet
John Crews is one of the Elite Series pros headed to the Classic.
Aug 26, 2012

SYRACUSE, N.Y. — Thirty-one Bassmaster Elite Series pros were winners on Sunday, even though their victories didn’t involve trophies or titles.

What they received were coveted qualifications for the 2013 Bassmaster Classic, Feb. 22-24 on Grand Lake out of Tulsa, Okla. The Top 28 in the 2012 Elite points standings were officially awarded the berths at the Aug. 26 close of the regular season, the Ramada Championship on Oneida Lake.

Because duplicate qualifications open up Classic seats to anglers lower than 28th in the points, three additional seats went to the anglers in 29th through 31st place: Cliff Prince, Jason Quinn and Michael Iaconelli.

The three can thank Todd Faircloth, Chris Lane and Brent Chapman, all with multiple qualifications to pass down. Chapman — the newly crowned Toyota Tundra Bassmaster Angler of the Year — and Faircloth had already nailed down a 2013 qualification by winning an Elite event. Lane had one in the bag as the defending Classic champ.

Over the next few months, Lane and Chapman might be able to help out two other Elite pros. If Lane and Chapman complete their respective Bass Pro Shops Bassmaster Open seasons (Lane in the Southern Open, Chapman in the Central Open), they would be able to claim the qualification that came with their Open tournament wins earlier this season.

Sunday, those last-in breathed deep sighs of relief. But for many of the Elite anglers, the qualifications were no surprise. Those who maintained high points standings throughout the season had been virtually assured a 2013 Classic spot.

But several pros riding the cutoff bubble had been sweating it out for months. Those further down the points list made one last hard charge at the season finale on Oneida Lake. Still, others knew their only chance for Classic 2013 was the instant-in that a win at Oneida would give them.

Case in point: Boyd Duckett. He won the Classic in 2007, his first time in the big show. He qualified for four more consecutive Classics, but he failed to get there in 2012. Coming into Oneida in 53rd place in points, it looked like Duckett might sit out again.

“The Classic is the biggest event in bass fishing,” he said Saturday on the eve of his final push. “You spend your whole life trying to make one. And when you make one, you never want to miss another one. I can’t emphasize enough how bad it was last year not to make it.”

Duckett approached Oneida as a Classic quest. He knew he’d likely have to do it via the win-you’re-in rule. He started slowly — 27th on Day 1— then came from behind on the final day to knock out two-day leader Randy Howell.

“I came up here to try to make the Classic. I don’t know if I’m happier about that or winning,” Duckett grinned.

“Getting into the Classic was a primary goal starting out this season,” Card said. “I’ve been watching the Bassmaster Classic on TV since I was 7 or 8, and now I’ll be in it. I’ve never fished in Oklahoma, and I’m excited to get out there and try to figure it out.”

“My main goal when I came here (to Oneida Lake) was to qualify for the Classic. Actually, it’s been my main goal for the year,” Prince said.

Five other Elite pros qualified for the Classic by winning an Elite event (see list below). One Elite rookie, Casey Scanlon, won a Bass Pro Shops Bassmaster Central Open, but he can’t officially claim his Classic seat until he participates in the division’s final event in September.

The Elite anglers who could land a spot through possible future double-qualifications on the Open level are Mike McClelland, Bella Vista, Ark., 32nd in points; and Jared Lintner, Arroyo Grande, Calif., 33rd in points.

It’s also possible that some other Elite angler would be Classic-bound by winning an Open. They would have had to have planned for it early in the season: To claim the Classic entry, a winner must compete in all three Open division events to collect the Classic entry.

Bassmaster Elite Series anglers who have qualified for the 2013 Bassmaster Classic (as of Aug. 26)

Elite anglers on Classic 2013 roster via others’ multiple qualifications: 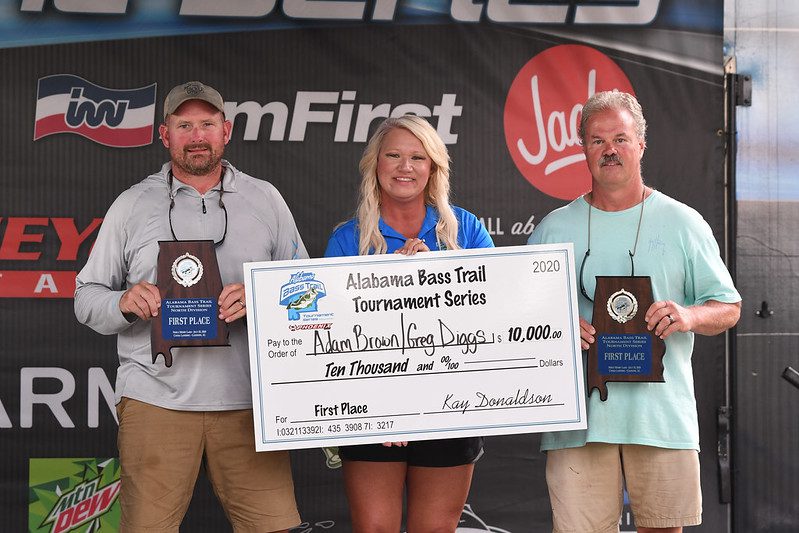 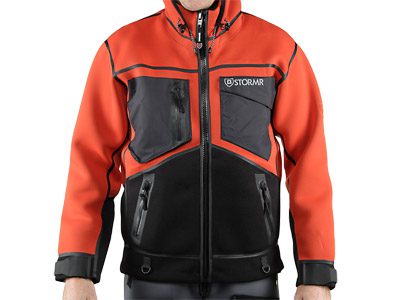 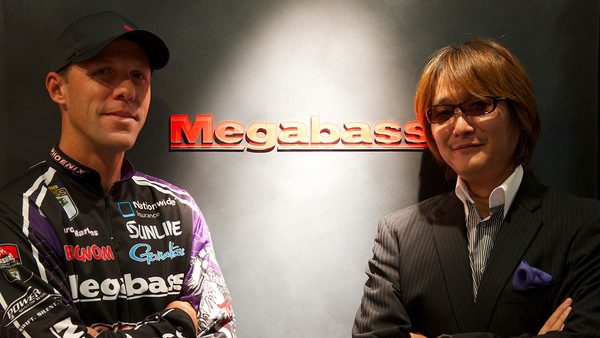