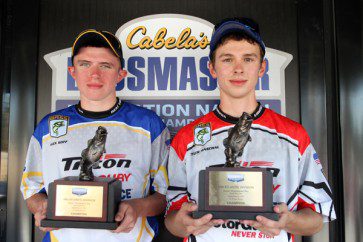 No practice, no problem

The Junior Bassmaster phase of the 2012 Cabela’s Bassmaster Federation Nation Mid Atlantic Divisional is in the books. And, if one thing’s for certain it’s that practice wasn’t the defining factor in either win.

Eighteen-year-old, Tyler Maschal (Virginia), who fishes with the Lynchburg Bass Anglers and competed today in the 15-18 age group, won his first Divisional with absolutely no practice whatsoever. He’s a student at Virginia Tech, had classes and exams this week, and wasn’t able to do anything other than show up at the ramp this morning.

“I did get some help over the phone but that was about it. Fortunately, I had a good partner who helped me out a lot” he said, immediately after his win was made official. “I caught most of my fish on a drop shot around rock, but I did take a couple from offshore structure. They hit it as soon as it went to the bottom. I used a Roboworm for bait. I think that made a big difference.”

The lack of practice might have actually helped. The weather has been changing, and the fishing has been getting better. Maybe what some guys learned in practice earlier in the week actually hurt them. It’s one of those things you never know about.”

Fifteen-year-old, Alex Goff, won in the 11-15 age group by throwing a drop shot and a Chatterbait into shallow grass. And, like Maschal, the young Mon. Valley Bassmaster member was fishing with very little knowledge of the Upper Chesapeake Bay.

“I only had about two hours of practice and only caught one fish,” Goff said. “We didn’t get here early enough for any more than that. I’m very lucky to be where I’m at today.

“My drop shot bait was a pinkish-looking plastic. It was a Berkley PowerBait, but I don’t know which one. I fished it real shallow in 2-4 feet of water around grass and rock. I’d pretty much just let it sink and then shake it. They seemed to like it. If that didn’t work I’d throw the Chatterbait.”

Both anglers expressed their thanks to their families for their support, their clubs and state organizations, their sponsors, the boat captains, and to B.A.S.S. Both young men expressed their intent to fish the Bassmaster Junior World Championship. 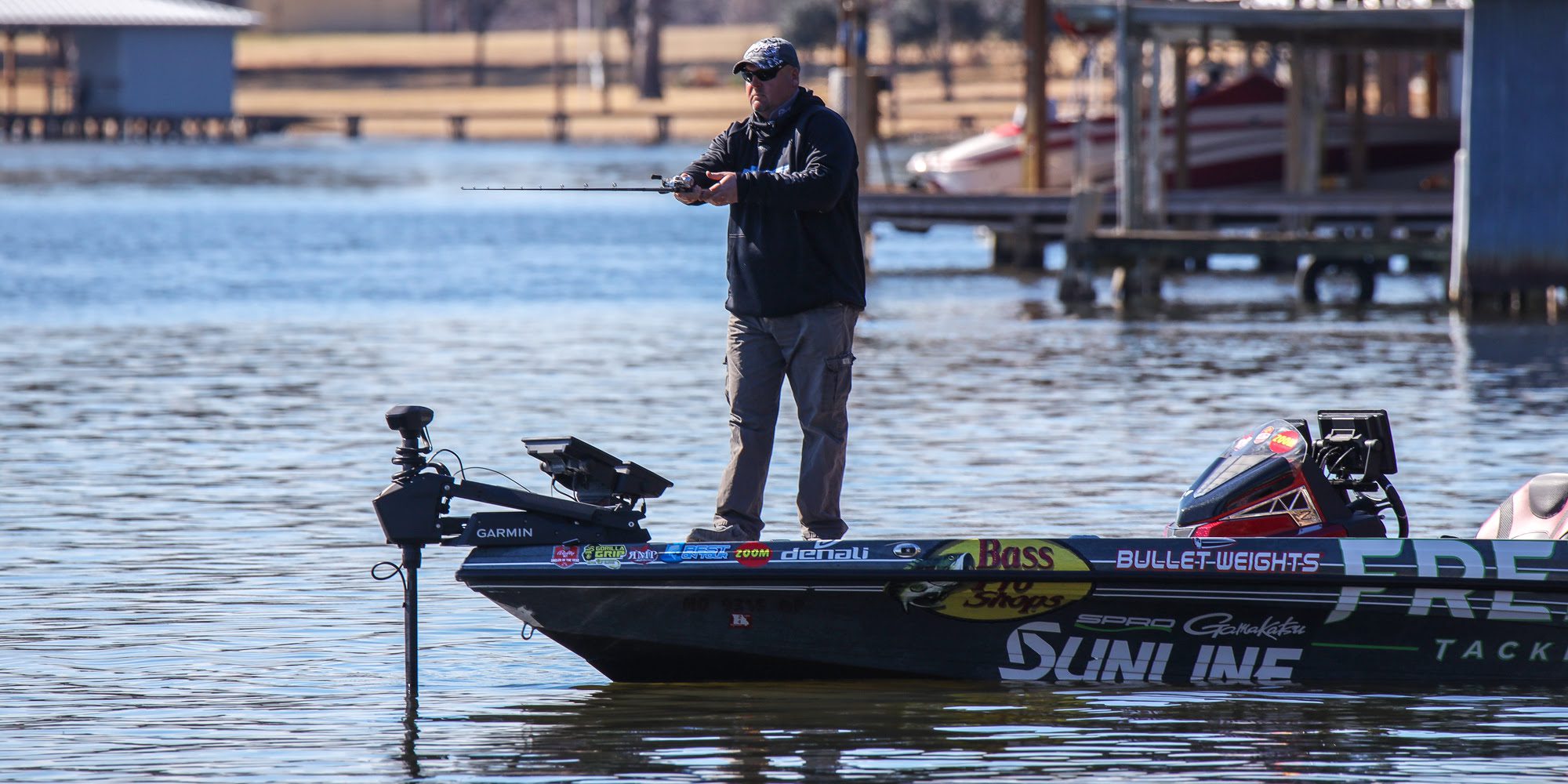 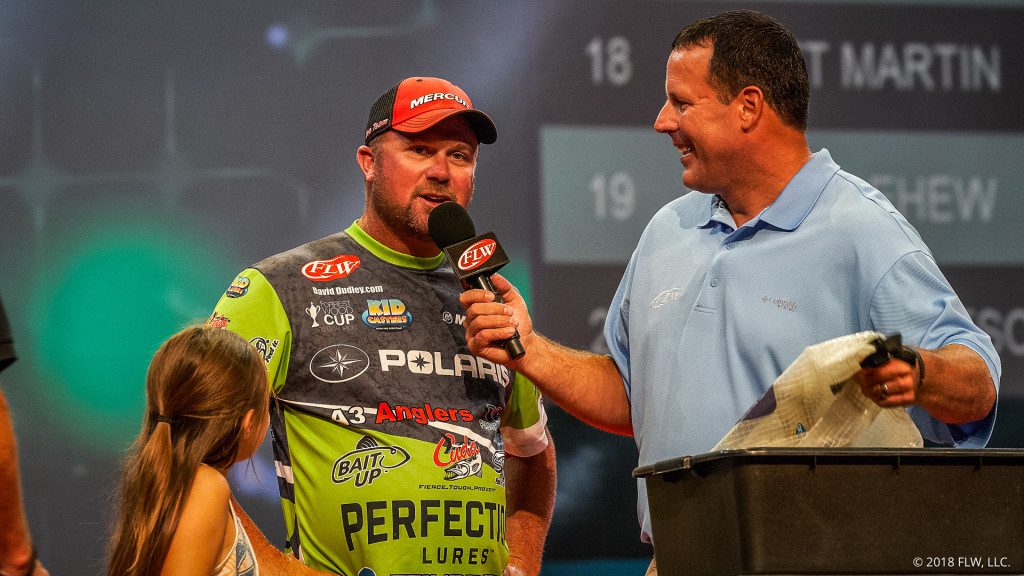 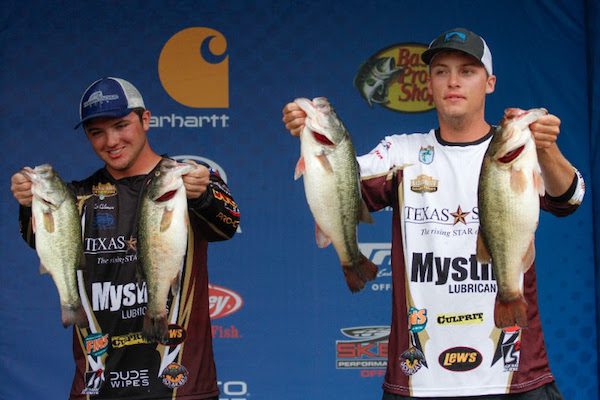 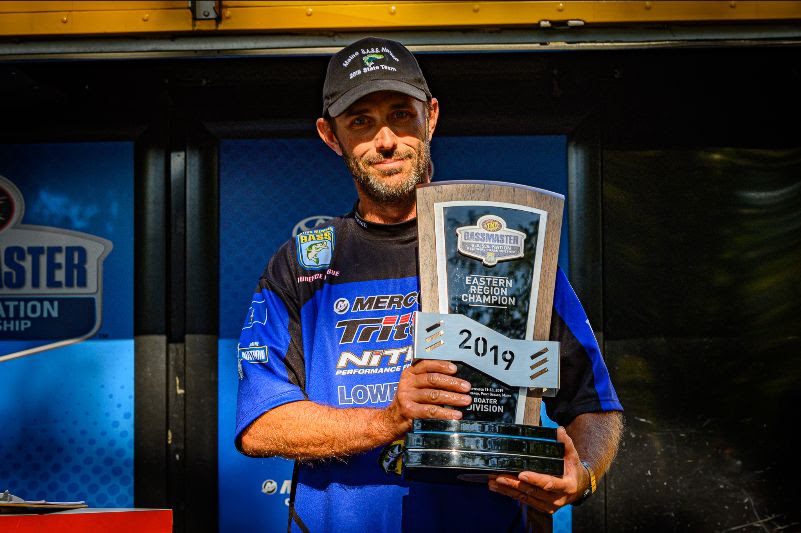