FLIPPIN, Ark. – Wyatt Blevins and Carson Rejzer, collegiate anglers from Virginia Tech University, laid claim to the 2012 Ranger Cup University Challenge at Lake Amistad with their victory over collegiate anglers Geoffrey Hill and Justin Hewlett from Georgia Southern University. The one-day, winner take all fish-off matched the highest-qualifying teams from the BoatUS Collegiate Bass Fishing National Championship and the FLW College Fishing National Championship.Blevins and Rejzer, who qualified for the all-expense-paid competition by being the highest-finishing Ranger Cup University-qualified team in the FLW College Fishing Championship, weighed an impressive five-fish limit of 22.53 lbs to secure the victory. Both teams were flown into San Antonio and arrived at Lake Amistad the night before competition with no practice or time to locate fish. Fishing out of identically equipped, brand new Ranger Z522’s, both teams scrambled early and culled as the day went on.”We knew the bite would probably be focused on a shad pattern, but really didn’t know what to expect until we got out there,” said Blevins, who competed in this, his final collegiate fishing event, having graduated earlier this year. “The whole experience was incredible. We were flown in, fished out of brand new boats and treated like pros the entire time. The fact we went out and caught a ton of fish was just a bonus – this was really a once in a lifetime deal.”

Carson Rejzer, Blevins partner, reiterated those feelings. “We left Virginia and it was forty degrees, cold and windy. To wake up the next day and be standing on the shores of Lake Amistad, I felt like I had already won.”

The duo from Virginia Tech located some active fish early and steadily increased their weight as the day wore on. Their limit was anchored by a 6 lb brute landed in the final hours of competition. “That big fish was key for us – we knew the guys from Georgia Southern were great anglers and we were going to need a good bag to compete,” said Rejzer. “When it was all said and done, we fished the whole day without any mistakes and with a lake like Amistad, that’s really what it takes to win.”

The made-for-TV event is scheduled to appear on Americana Outdoors, broadcast on NBC Sports, in January 2013. The competition will also be featured in 2013 during an episode of the BoatUS Collegiate Bass Fishing Series, as well as other programs throughout the year.

Modeled after the most lucrative contingency rewards in the industry, Ranger Cup, Ranger Cup University is the first program of its kind exclusively for collegiate anglers and is open to those fishing in either FLW- or ACA-affiliated competitions. Signup is free, regardless of which brand of boat they own. To remain qualified in the program, anglers need only adhere to clothing and logo requirements. And as part of the Ranger Cup University program, participants will be able to receive specially discounted tournament gear through Angler Skins and Gemini Custom Apparel, with no artwork or set-up fees. Through these vendors, Ranger Cup University anglers can purchase fully customized tournament jerseys for as low as $48.

Collegiate anglers must register each year to remain eligible in the program. 2013 registration will be online and available soon. For more information on Ranger Cup University, including details on program guidelines and benefits, go online to RangerBoats.com. 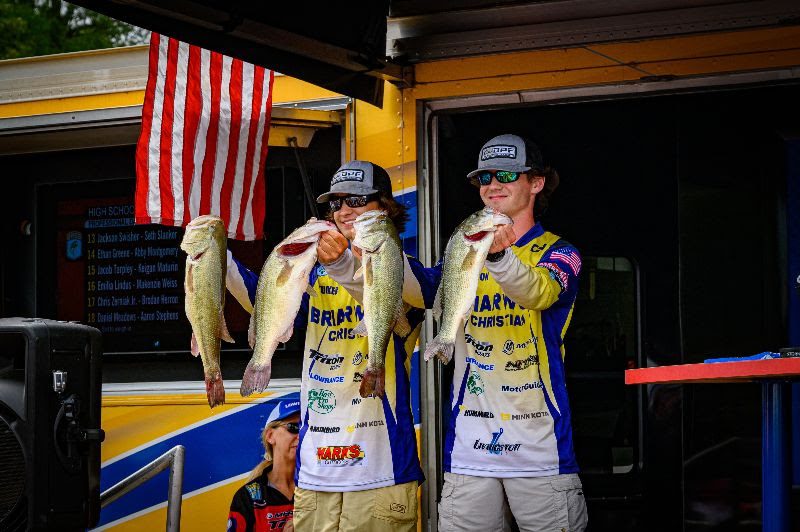 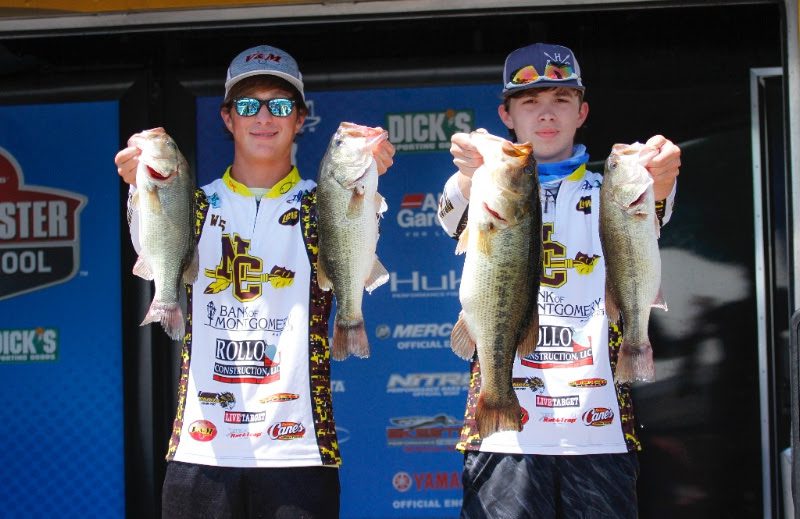 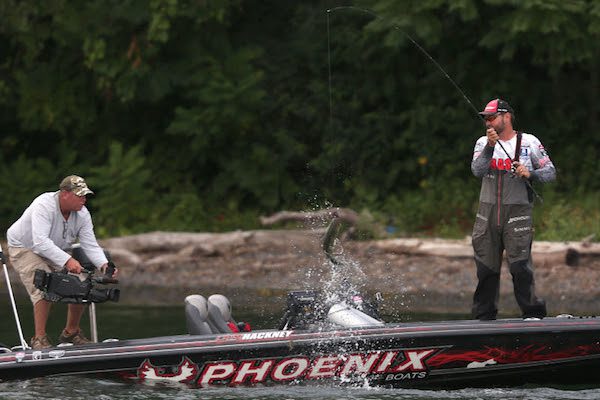