Major League Fishing, a partnership between Outdoor Channel and 24 of the world’s best anglers, features original made-for-television bass fishing events designed to bring high-level challenges to participants and entertainment and insight, to audiences. The league’s next event – The General Tire Summit Cup – was filmed August 27 through September 1 on Chautauqua Lake in Western New York and will begin airing on Outdoor Channel on Thursday, January 3, 2013 at 9 p.m. ET/8 p.m. CT.

The Summit Cup will air six times per week during the first quarter of 2013 on Outdoor Channel, America’s Leader In Outdoor TV. The Championship Round also will air on February 9 at 1 p.m. ET/Noon CT on the NBC network. Subsequent to its airing on NBC, the championship round will re-air on Outdoor Channel the following week.

Major League Fishing’s made-for-television events utilize a format that allows anglers to weigh all the score-able bass that they catch. The bass are immediately weighed after they are caught, then released back into the water. Anglers know where they rank in the standings at all times via real-time leader boards in their boats. The competitors are not allowed to practice before events.

About Lucky Craft
Lucky Craft manufactures premium hard plastic baits and is the most successful Japanese bait company to contribute to wins for U.S. tournament anglers. Lucky Craft’s special counter-weight balance and wide variety of colors make them the pro’s choice at any tournament. Lucky Craft offers extensive field-testing and dedication to each and every bait produced. The U.S. office is located in Costa Mesa, California. For more information, visit www.luckycraft.com.

About Outdoor Channel
Taking viewers across America and around the world on unparalleled adventures since 1993, Outdoor Channel is America’s leader in outdoor TV. Dedicated to the outdoor lifestyle and conservation, the independent cable network is a division of Outdoor Channel Holdings, Inc. (NASDAQ: OUTD) and provides a complete spectrum of riveting hunting, fishing, shooting and adventure entertainment. Outdoor Channel reaches 38.6 million U.S. households – the largest outdoor TV footprint in the country – and is available in more than 50 countries internationally. Outdoor Channel can be viewed in HD and is accessible by broadband, mobile platforms. For program times and other information, visit www.outdoorchannel.com. Follow us on Twitter and on Facebook, and download our iPhone and iPad app. 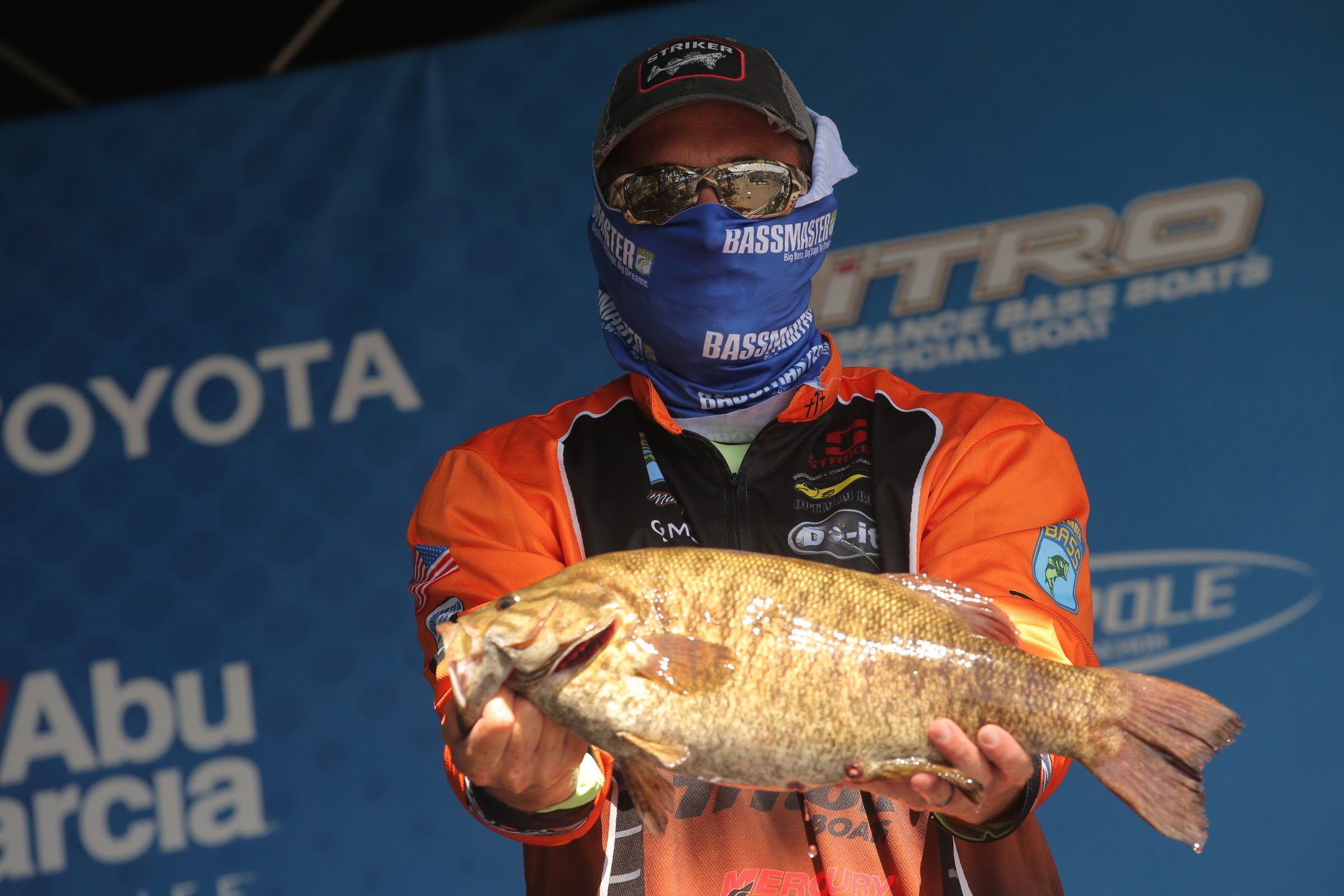 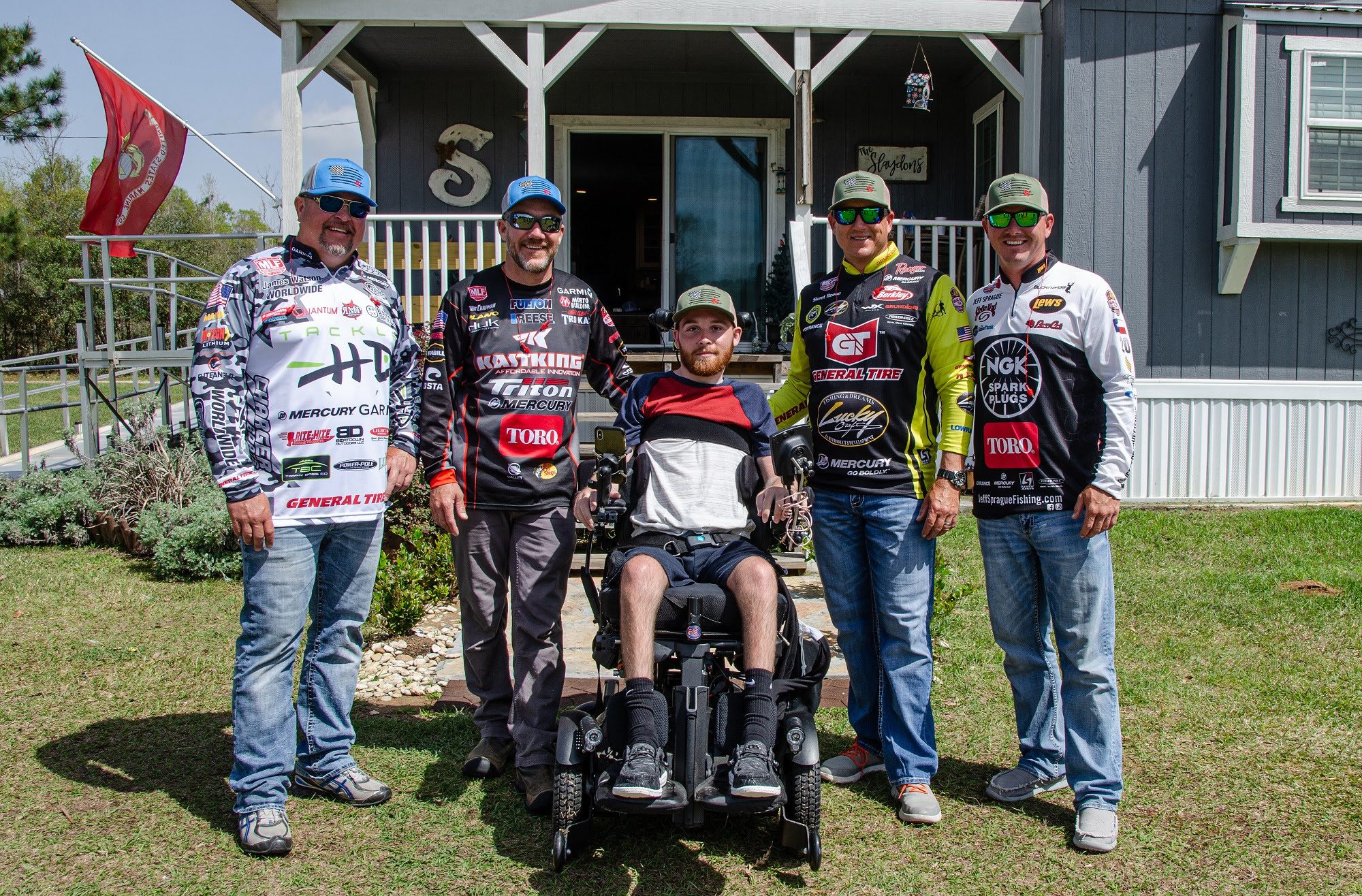 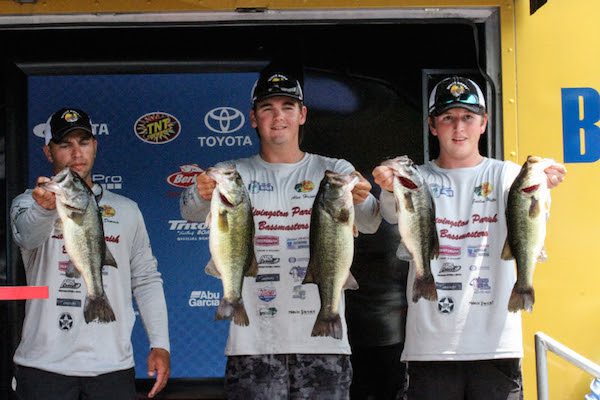 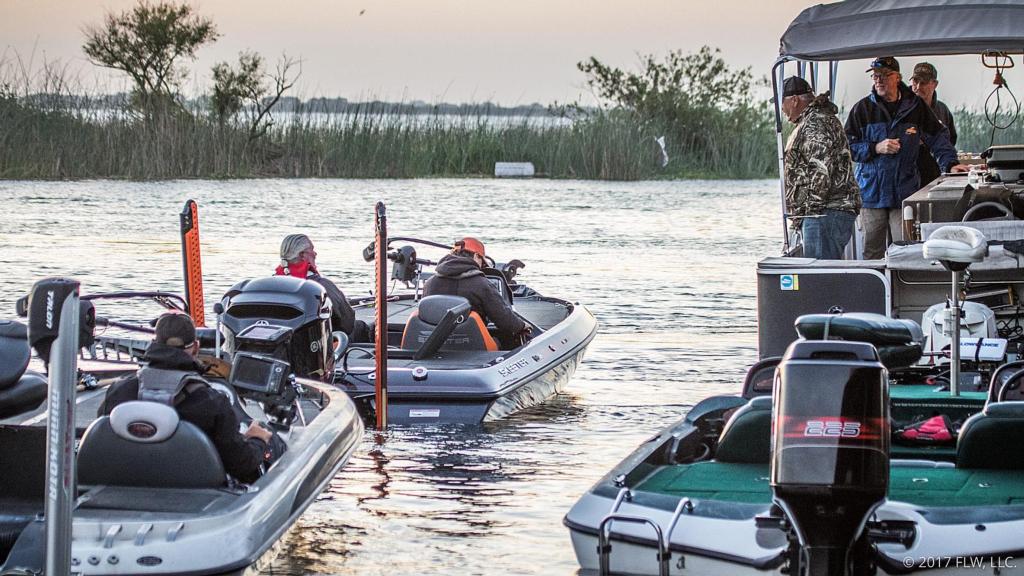