While the overall number of bass weighed in was still about the same for both days, the bigger bass just didn’t show up as often today. The replenishment of new-moon females does not seem to be happening as fast as many had hoped.

Some blamed today’s weather – a gray, overcast day that even drizzled out a little rain shower from time to time – for holding the big girls back. Many of Okeechobee’s top sticks believe the calm, sunny days are the ones that seem to be an aphrodisiac for nesting females and today the sun did not really shine until weigh-in began.

Others think the fishing pressure kept the shy gals at bay. Increased boat numbers inherently seem to follow the leaders on day two of a tournament, and today was no exception.

After sacking a dream bag of 31 pounds, 7 ounces on day one, leader Ben Todd of Pierson, Fla., was able to hold his top spot with an 11-pound, 9 ounce catch for a two-day total of 43 pounds. He now has a 5-pound lead over Okeechobee’s own Brandon McMillan who climbed from 7th to second today.

And while no one wants to enter the final day of an Okeechobee event with Big Mac lurking behind them, Todd remains optimistic.

“I fished the same area today and caught 12 or 13 bass, but just no big ones,” Todd said. “The weather was completely opposite of yesterday. Yesterday was sunny and bright all day. Those big females were set up on the beds perfectly and you could almost call your shot. But today, it was dark, cloudy and rainy and I just don’t think those big females feel comfortable getting up there and laying eggs on dark days. I don’t know, that’s just my guess.”

Todd also felt the increased pressure was a factor.

“Yesterday, I could move around the area freely and fish where I wanted when I wanted,” he said “But today, I was kind of boxed in. When I went back to rotate through my area I had to get in line. So much of this fishing here is a timing thing. You have in your mind the little places you want to hit a certain times and when you get out of that timing it throws you off.”

“I still feel good about the area though,” Todd added. “There are still plenty of bucks around. And I think the females are sitting out there wanting to come in. Hopefully with some sun and a few less boats tomorrow that wave of big ones will come on in and set up.” 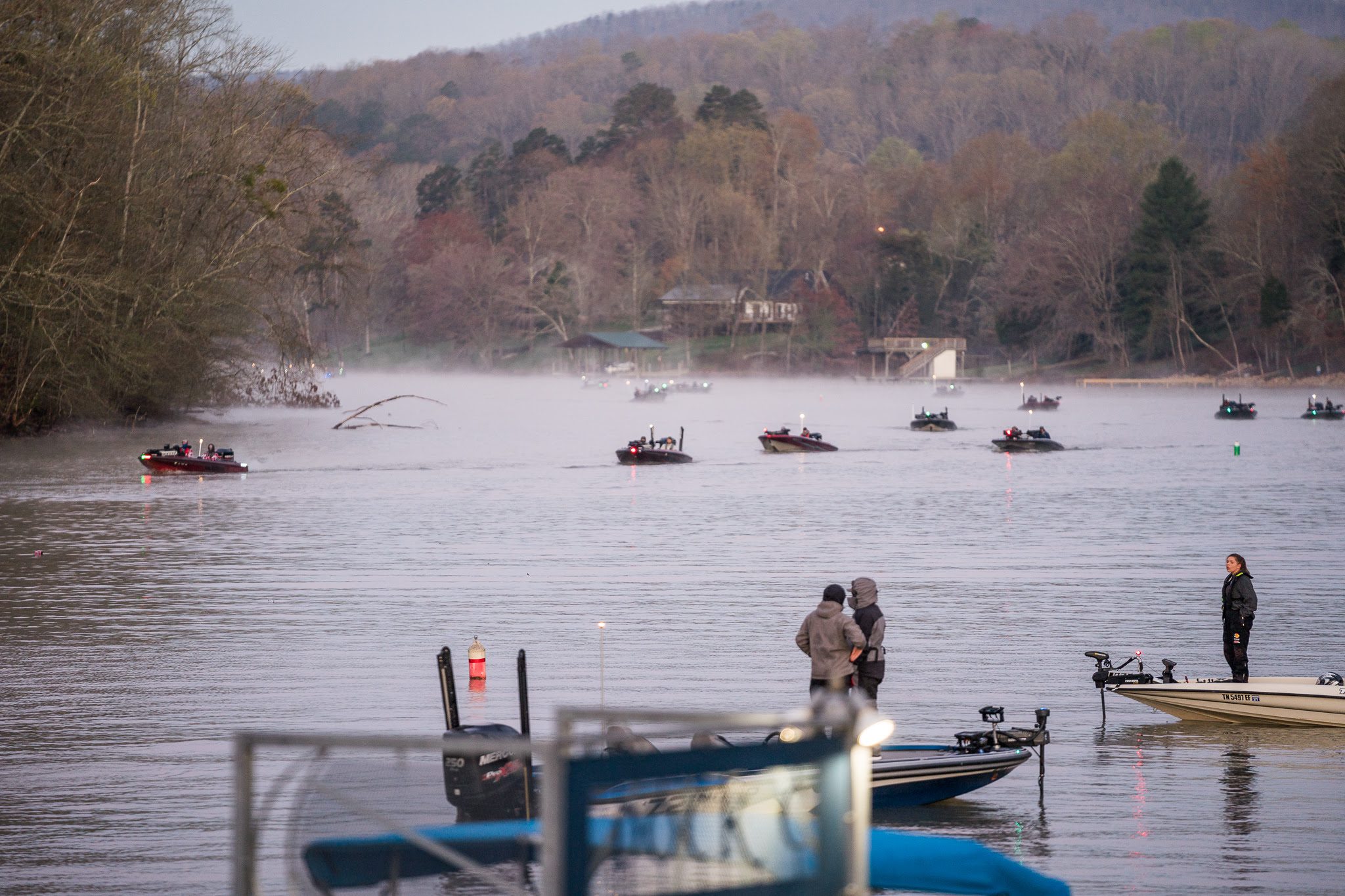 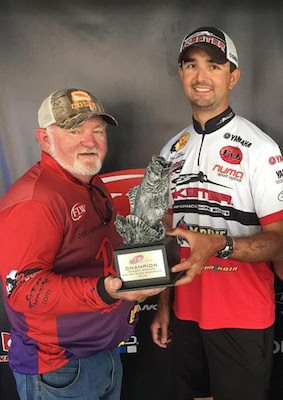 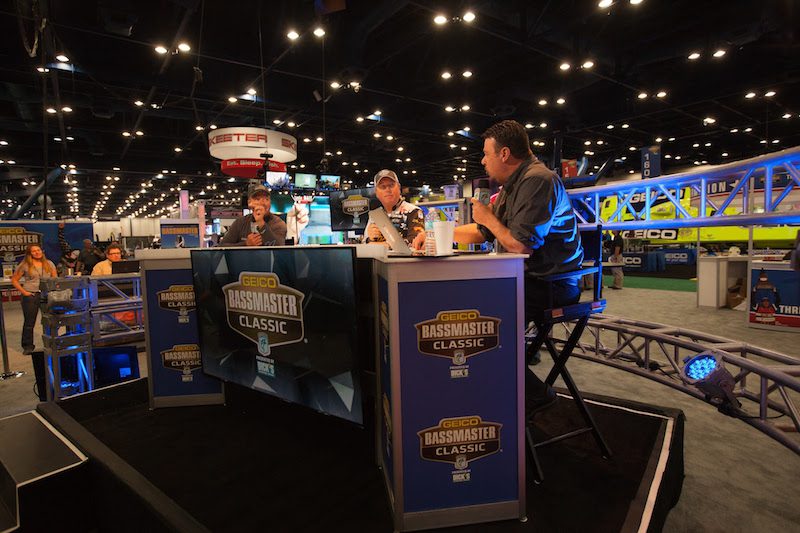