“It was absolutely incredible,” said Brown. “I can’t even explain it. It’s been incredible here for the past five weeks or so. I found a really good staging area where they are getting ready to move up and spawn as soon as the conditions get right. The spot has scattered out stumps on it and quick access to deep water. It is also near a shallow flat where they can roam and feed.

“I caught them all on the 3-arm, 6-blade Hog Farmer umbrella rig fitted with 3 1/2-inch Big Bite Baits Cane Thumpers,” Brown continued. “I was a little worried because the bite slowed down a bit the past week and a half, but today it picked back up for me. The way I have been catching them was messed up by the warm spell we had. As soon as the weather changes again, I have a feeling this might be over.”

Brown’s five-bass limit of 40-14 broke the record for all-time heaviest single-day weight in BFL competition, a record previously held by Dicky Newberry of Houston, Texas with 36-5. It was the second largest single-day weight ever brought to the scales in any FLW tournament. Brown added another $595 to his winnings by picking up the big bass of the day award with a fish weighing 11 pounds, 12 ounces.

WRCB Channel 3 of Chattanooga filmed Brown as he weighed in his catch. To view the video, click here.

Lake Chickamauga has been on fire lately and has been receiving a lot of national attention for its big bass and big limits. The Walmart FLW Tour is scheduled to visit Lake Chickamauga for the final regular-season Tour event of 2013 on June 27-30.

Rounding out the top 10 pros were: 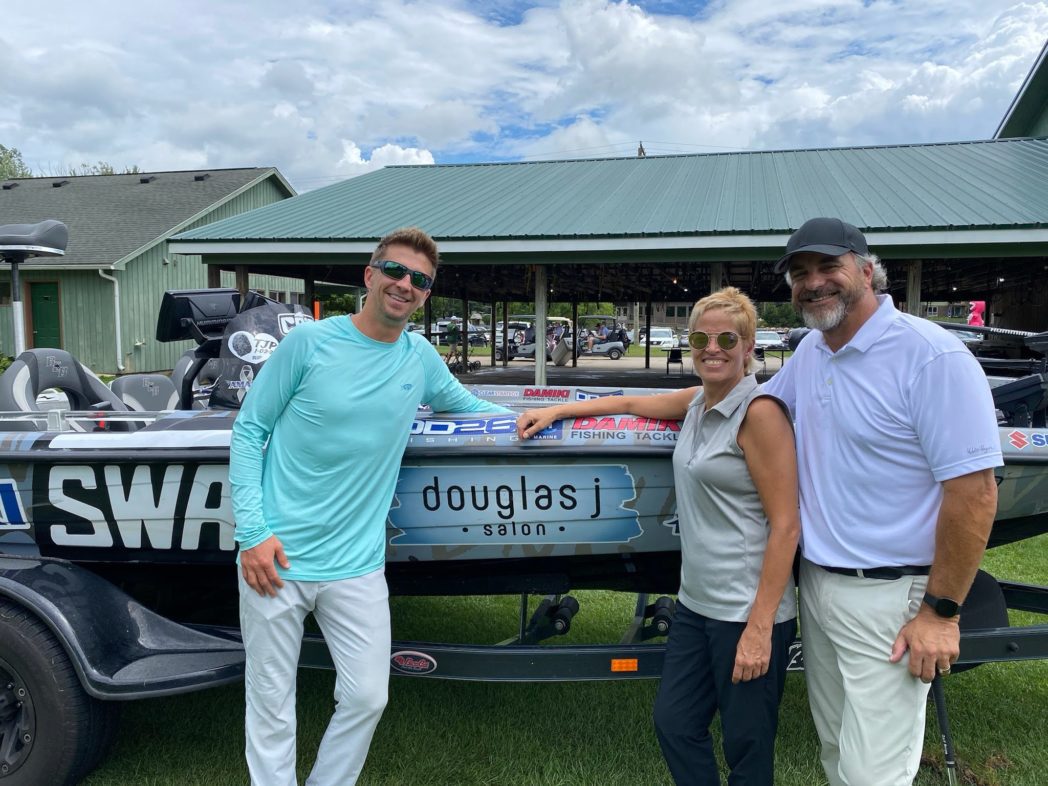 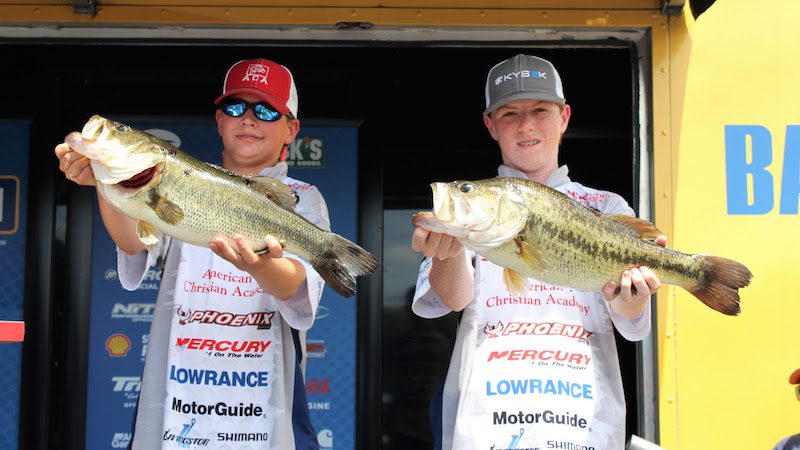 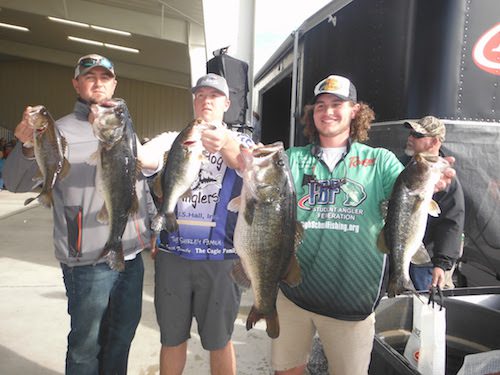