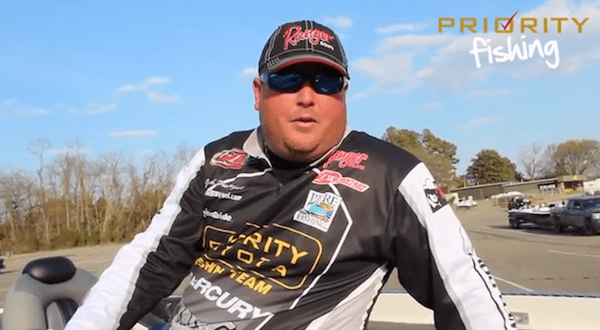 Jacob Powroznik won the first event of the 2013 Priority Automotive James River Series by over four pounds. The event was dominated by the Alabama rig. The top 3 places were claimed by guys throwing the A-Rig , if you weren’t throwing it fishing was tough. Lots of big fish crossed the scales eleven fish over six pounds with three being eight pounds or better, but limits were hard to come by! Check out the pictures and videos from the morning registration to the final weigh-in. The Priority Team did a great job and it was a huge success! 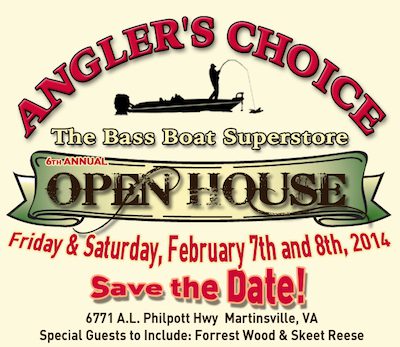 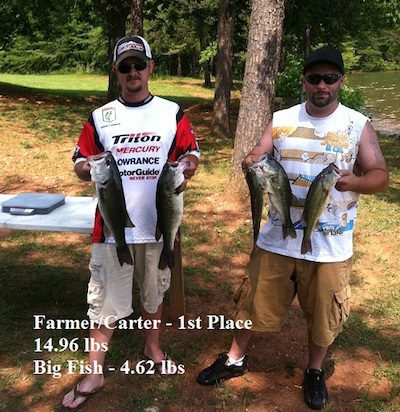 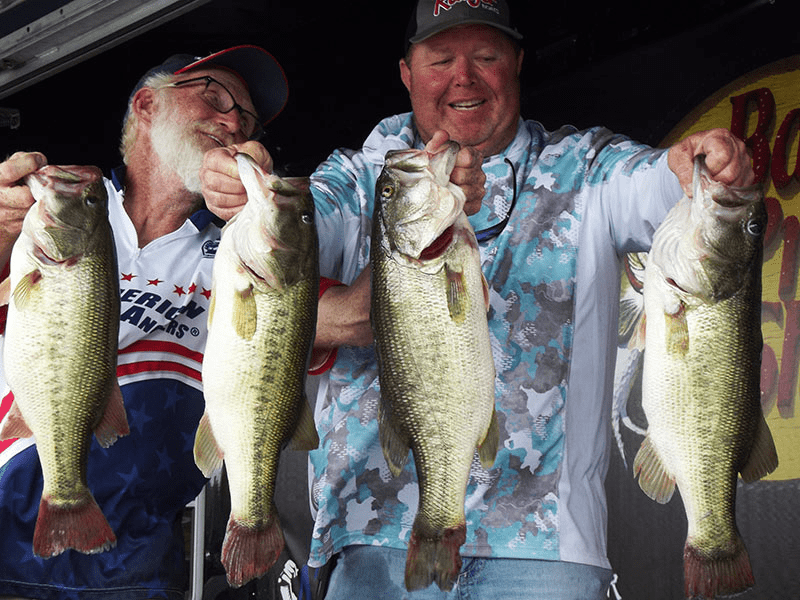