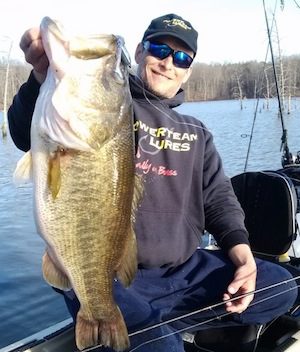 This entry is a little late but I finally had a chance to sit down and write a blog about the day I caught my 11.46 lbs personal best bass and how I caught it. Each year a couple of my buddies make the drive from PA to VA for a shot at one of the giants that lurk in Briery Creek reservoir, and this year we all decided to fish from kayaks versus boats. Briery is an addictive body of water with good reason and it’s only short 15 minute drive from my house. The lake record is 16.2 lbs and that alone draws people from all over. Plus there’s no question that a new state record is swimming somewhere amongst all the standing timber that fills the reservoir as well (it’s literally a flooded forest). So my buddies come down the night of March 23rd and we head out to Briery the following morning around 11 a.m. A bad cold front moved in right before the guys showed up with air temps dropping into the high 20’s at night so the water temps were in the mid 40’s when we got to the lake. Not the conditions we were hoping for but you have to play the cards Mother Nature deals you. We had just released the new 4.8” Swinging Hammer and I had been dying to get that bait on the water and introduce it the Briery bass. I was using the color Money and had it rigged on a Falcon Tackle 1/4 oz weighted swimbait hook fishing it on 30 lb braid with a 20lb Fluoro leader. Although the water was cold, I figured some big girls were going to be scouting out bedding areas in the shallows so I concentrated my efforts in 2 to 8 feet of water in dense timber.

Now here’s where all hell breaks loose!  I’m firing off the Swinging Hammer and bumping as much timber as I can on each cast (at Briery you can easily bump a dozen trees in a single cast). During a long cast my swimbait suddenly comes to a dead stop on a tree in 3 to 4 feet of water. Convinced that I got hung up on the tree I was bumping against, I yank back on the rod 3 times trying to free the bait from the tree, and the next thing I know, the tree I’m stuck on slowly starts swimming! Then in a matter of seconds, line starts peeling off my reel and my kayak is taken for a drag.  I thought for sure I must have foul hooked a big carp because this thing was so powerful. Then about 40 feet from me, this giant mouth shakes at the surface and I now realize I’m fighting the biggest bass of my life through standing timber and I’m doing it out of a kayak! Talk about almost having a heart attack! I thought for sure this pig was going to wrap me up in the trees and break off. But through pure luck, every time the fish went around a tree, it turned around and came out the same way it went in. What a miracle! After a battle that felt like a heart pounding eternity (even though it was probably only a matter of minutes), I grabbed the beast and hoisted her on to the kayak. WOW!! My buddies quickly came over and were freaking out just as much as I was about the size of this monster. We put her up on the scale, took some pics and measurements and put her back in the water. She was exactly 25” long, 21.5” around and weighed in at a massive 11.46 lbs! Needless to say I was still shaking for at least 20 minutes after the whole ordeal was over. What a rush and what a cool way to start a trip! Not only did I catch my new PB bass, but I did it on our brand new Swinging Hammer swimbait and had 2 great friends with me to share in the whole experience. Good times! It’s been a month since I caught that fish and the experience still plays over and over in my head on a daily basis…just like it happened yesterday. 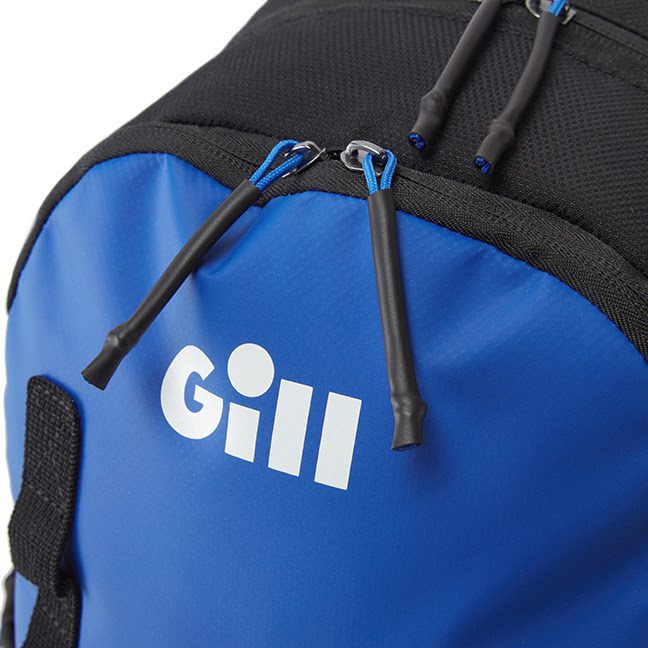 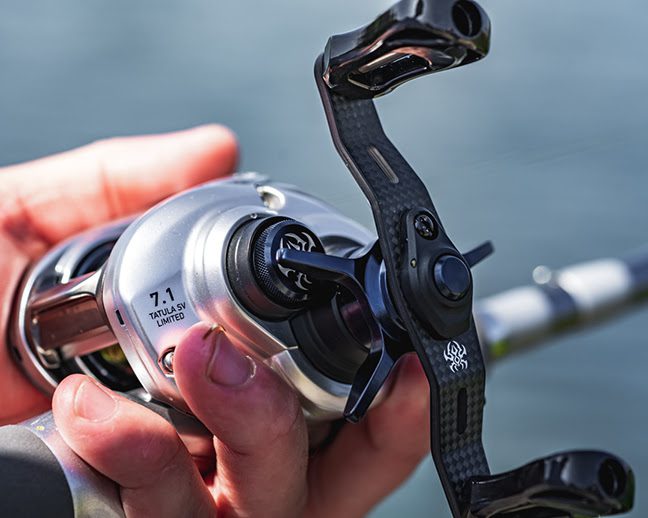 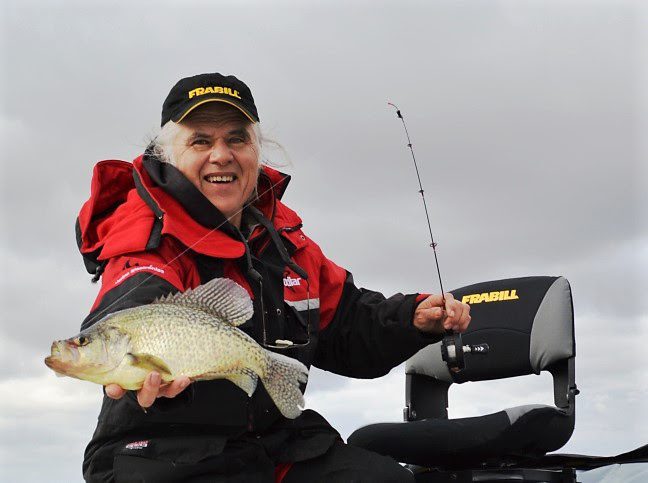 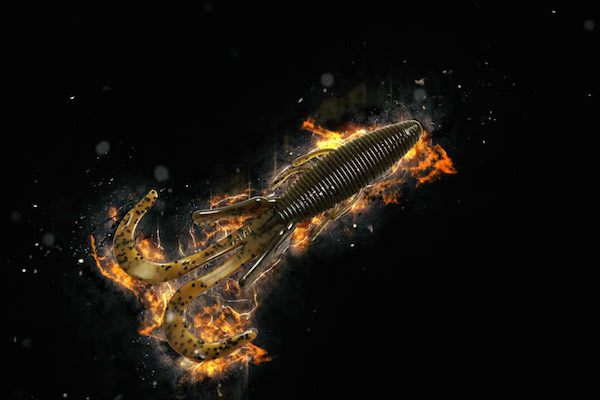