Crews Jersey For Autism Up For Auction 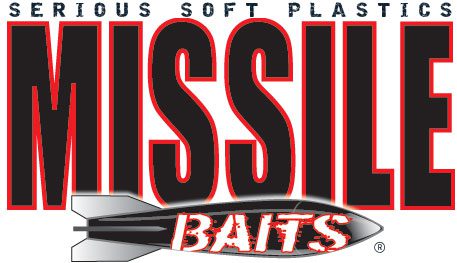 Crews Jersey For Autism Up For Auction

Salem, Va. – May 16, 2013 – John Crews’ special designed jersey worn during the month of April that features the interlocking puzzle pieces, a symbol for autism, is now up for auction. April is national Autism Awareness month, which is why Crews had the jersey made by Valley Fashions to wear during April. 100% of the auction price of the jersey will be donated to Autism Speaks, a national autism organization. Now, the jersey has been signed by Crews and is being auctioned on eBay at the link below:

Crews said, “The jersey has gotten a lot of interest and created a lot of positive feedback. The purpose of creating awareness for autism definitely was done. Now it is time to generate as much money as we can to donate to autism. Dave Mercer wants to start the bidding on the jersey so people will likely have to out bid him.”
In addition to the jersey, Missile Baits will be donating $522.53 to the Commonwealth Autism Service. That organization helps train people on how to educate children with autism including schools such as Salem City Schools where Crews and his family live. This figure was calculated from a percent of all Missile Baits sales during the month of April.
To round out the funds generated, ATS Printing donated 50 t-shirts to the cause. The shirts feature My Little Buddy’s Boat logo, which appropriately reads, “Fishin’ With a Mission.” The shirts are $20 each and can purchased through www.MissileBaits.com until they are gone. All proceeds from each shirt sale will go towards autism. Once the shirts are all sold, a donation of $1,000 will be made to The Autism Society. A number of shirts have already been sold so you better act quickly to get one and show your support. 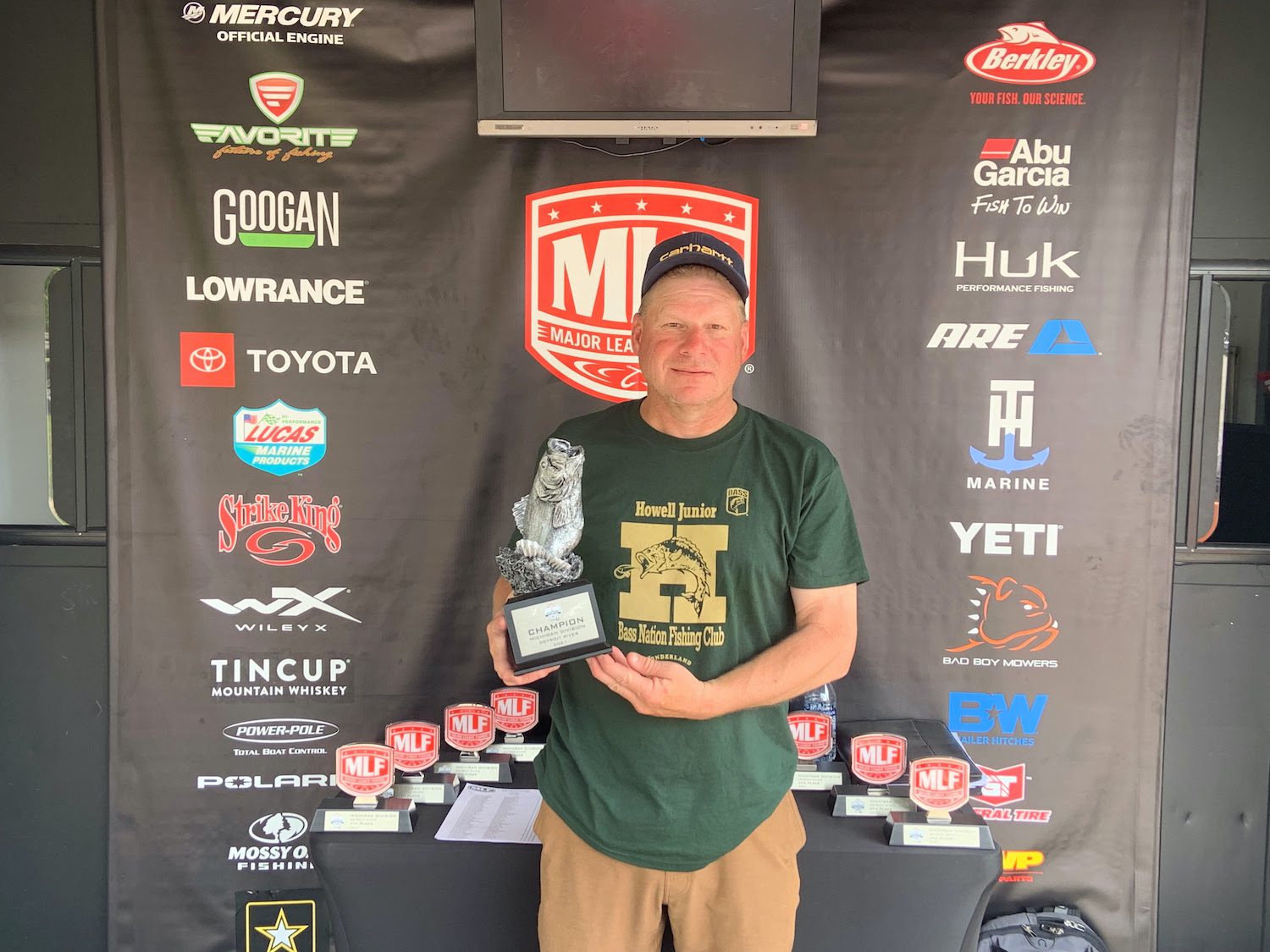 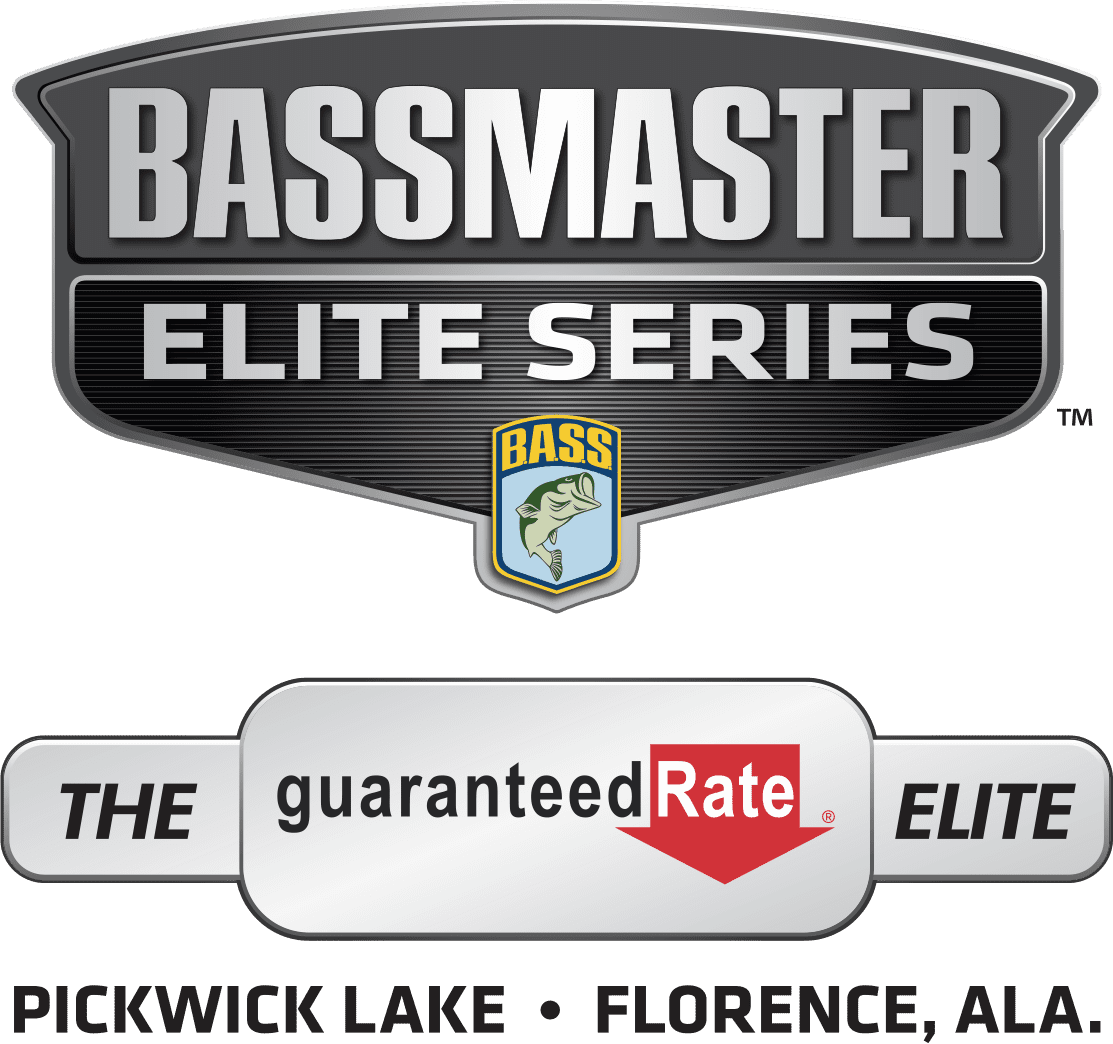 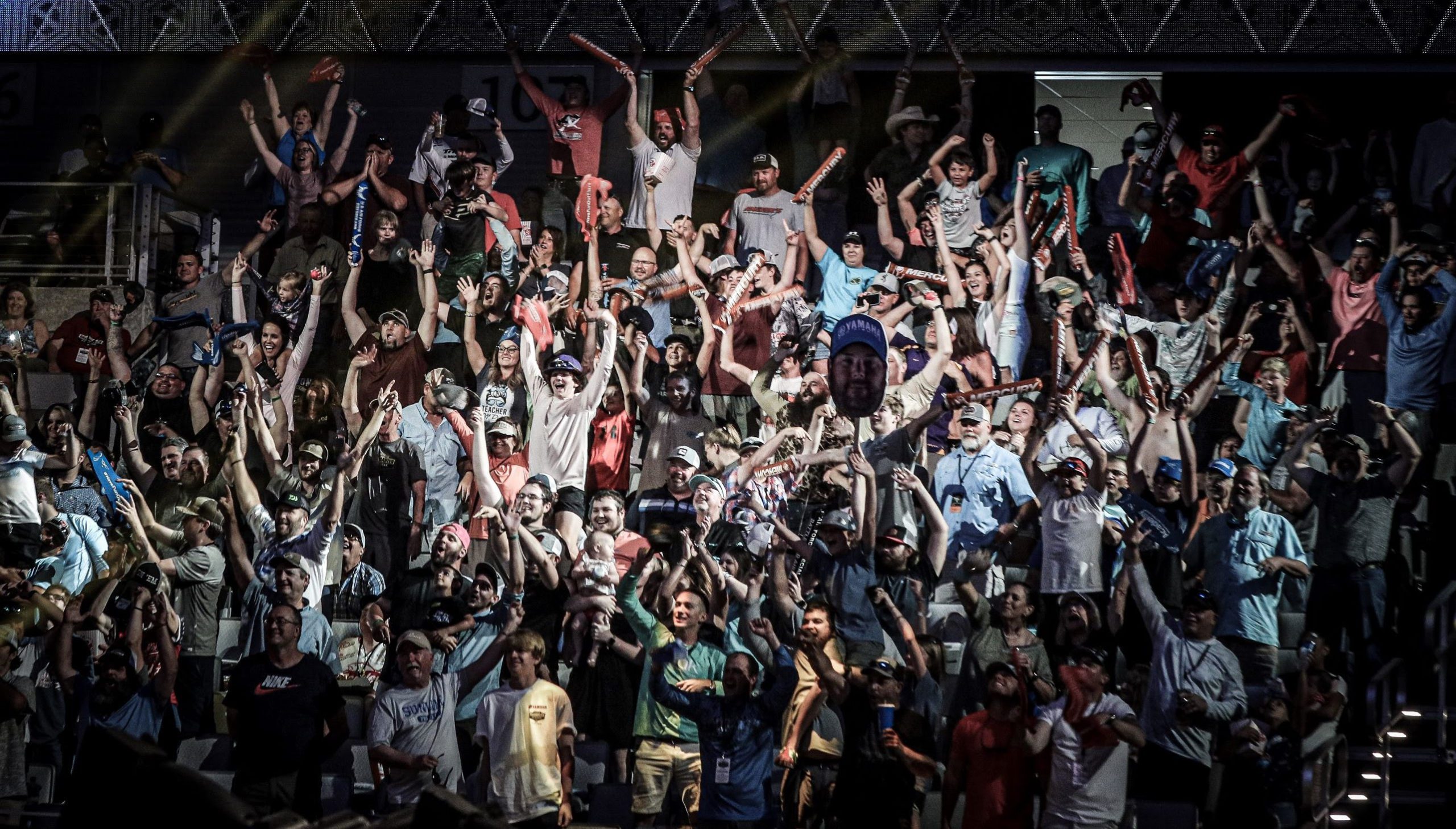