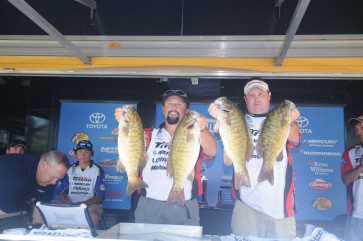 John Neporadny, Jr.
Jeff Lugar (left) caught the heaviest sack of the tournament to win the Mid-Atlantic Divisional with a final-day rally.

ERIE, Pa.—Virginia’s Jeff Lugar came out of nowhere to win the B.A.S.S. Nation Mid-Atlantic Divisional with a final day rally on Lake Erie.

Sitting in 21st place before the final weigh-in, Lugar came to the scales with a 19-pound, 13-ounce sack of smallmouth bass to clinch his first divisional title with 39-4. His final-day four-fish limit was the heaviest bag of the tournament and included a 5-pound, 10-ounce smallmouth which was the big bass of the event.

“I never thought I would have a chance at winning this,” said the 42-year-old Lugar, a production manager for M&H Plastics. “I caught 4-12 the first day and then I had 14-11 yesterday and I told my partner today I needed a big bag just to try and make it from the (state) team.

“At 1 o’clock today he told me I had won the whole thing. I said there was no way since I had caught 4 pounds the first day and you can’t win a tournament like this with this many good fishermen and not have a limit every day. So I don’t know what to say. I am in shock right now.”

The Rockingham Bass Anglers club member got off to a slow start in the morning until he made his second stop.

“We went east about 10 miles and started there,” Lugar said. “I caught three fish and the second one was a 5-pounder and two smaller ones, so I told my partner the bite was not happening and we were making a move.

“We got to the next spot and it was lights out for three or four hours. I was catching 3 1/2- and 4-pound fish. It was just one of those days. We caught walleyes, drum, yellow perch, rock bass and of course some big smallmouth.”

Lugar caught all of his fish the final day on a Jackall Lures Crosstail Shad and Strike King 4-inch finesse worm on a drop shot rig with 3/8- and 1/2-ounce weights.

Since he won the divisional and finished as the top angler on the Virginia team, Lugar earned a berth in the B.A.S.S. Nation Championship to be held on Lake Dardanelle in Arkansas Oct. 24-26. Other state winners who qualified for the Nation Championship were Jason Vaughn, Delaware; John Duarte, Maryland; Jim Groome, New Jersey; Mike Moran, Pennsylvania; and Bill Pioch, West Virginia.

Delaware won the team championship with 387 pounds, 1 ounce, while the New Jersey squad finished second with 364-8. 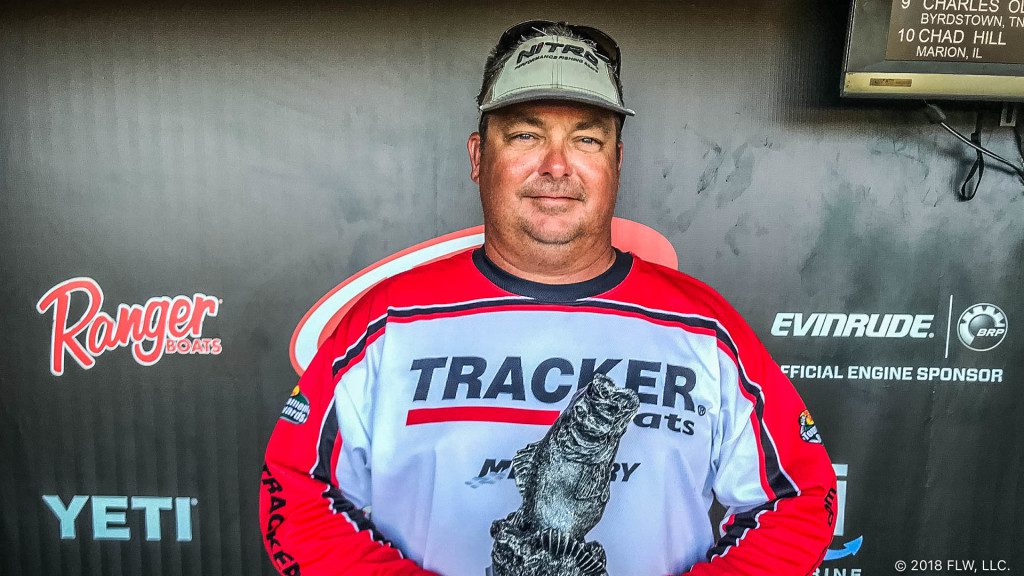 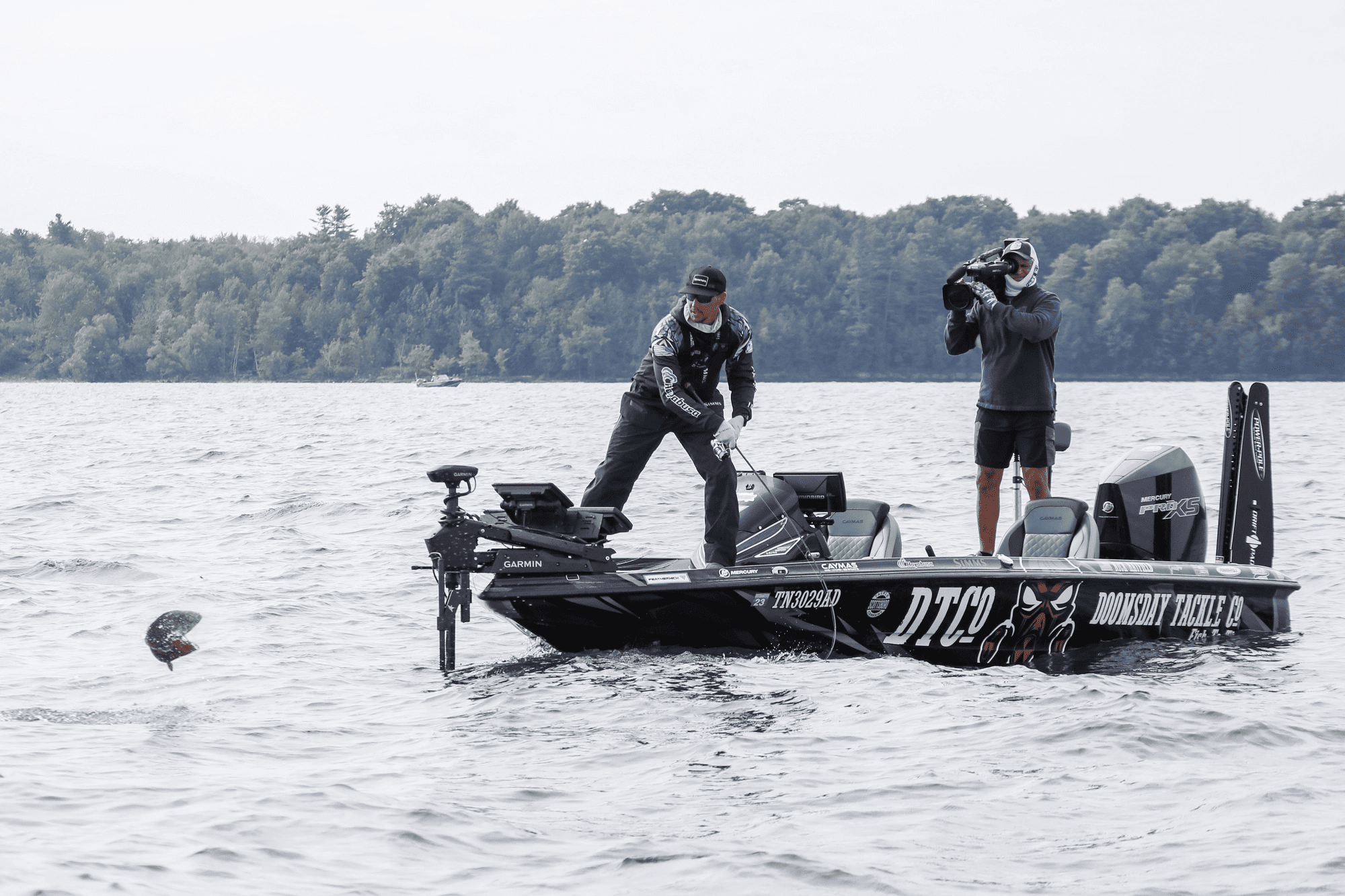 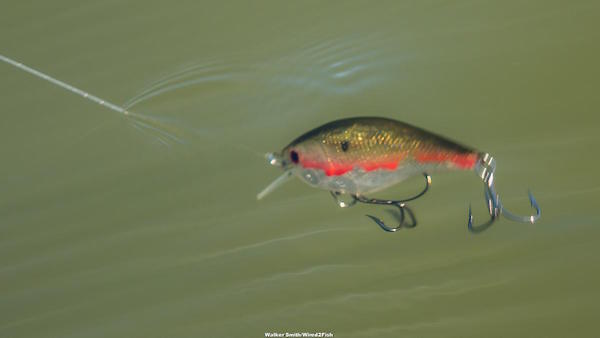 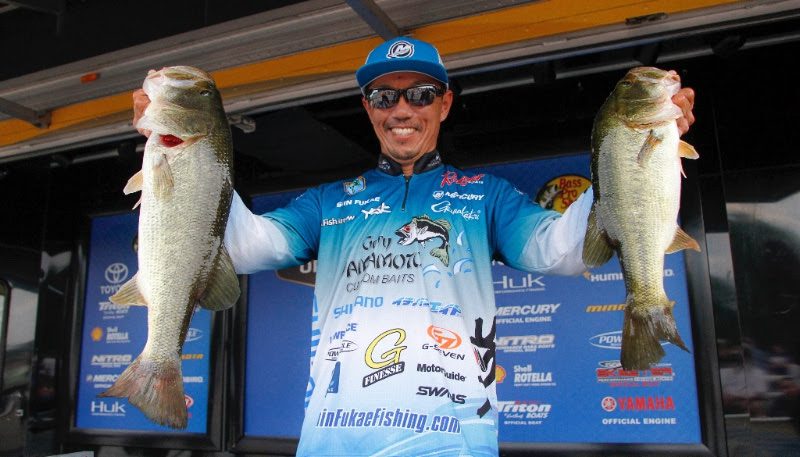