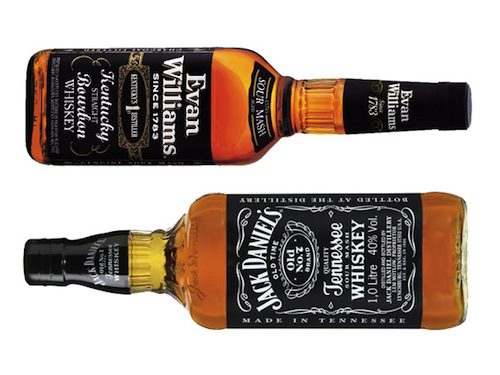 EVAN WILLIAMS BOURBON CONTINUES PARTNERSHIP WITH BASSMASTER AND ANNOUNCES SPONSORSHIP OF TWO ANGLERS
Second largest selling Kentucky Bourbon in the nation and the world strengthens tie in with professional bass fishing
BARDSTOWN, KY. – Evan Williams Bourbon, the second largest selling Kentucky Straight Bourbon Whiskey both in the US and globally, and one of the top non-endemic sponsors of the Bassmaster Elite Series, announces that top anglers John Crews and Hank Cherry have joined Team Evan Williams for the 2013-2014 season.
Evan Williams, which has consistently seen the greatest year-on-year growth of any mid-tier high volume Bourbon brand, began its involvement with professional bass fishing in 2003 through a sponsorship agreement with BASS, and the next year began sponsoring its first Bassmaster Elite Series pro.  Evan Williams has steadily increased their stake in Bassmaster, which includes the  Elite Series, Opens and BASS Nation, and is now the title sponsor of two Elite Series events: The Evan Williams Bourbon Showdown on the St. Lawrence River in upstate New York and the Evan Williams Bourbon All-Star Championship in Muskegon, Michigan.
Joining Team Evan Williams will be John Crews, who throughout 13 years as a professional has fished several tournament trails, most notably the Bassmaster Elite Series. Currently ranked among the top 20 anglers in the world, John is a seven- time Bassmaster Classic qualifier and and has placed 3rd in two Elite Series events so far this year.  He has 17 top ten Elite Series finishes, and hails from Salem, VA.
Also coming on board Team Evan Williams for the upcoming season will be North Carolina native Hank Cherry, who is new to the Bassmaster Elite Series, but is having a breakout rookie season in 2013. After winning the Southern Open on Lewis Smith Lake, AL in 2012, Hank qualified for the coveted Bassmaster Classic on Grand Lake O’ the Cherokees in Tulsa, OK where he placed 3rd. He is also currently ranked among the top 25 anglers in the world and  has three top ten Elite Series finishes.
The brand will also have a presence at all the other events on the Bassmaster Elite Series and at the consumer exposition shows that accompany all of the fishing tournaments, including next year’s Bassmaster Classic in Birmingham, AL in February.
“Evan Williams has for a number of years made a significant investment in Bassmaster,” stated Susan Wahl, Senior Brand Manager at Heaven Hill.  “The consumer demographics are very positive towards Bourbon and it engenders real brand loyalty, especially for a non-endemic sponsor such as us.  We are pleased to be adding John Crews and Hank Cherry as members of Team Evan Williams and anticipate them appearing often on the weigh-in stage in their Evan Williams logoed uniforms.”
About Evan Williams Kentucky Straight Bourbon Whiskey
Named after Kentucky’s First Commercial Distiller of 1783, Evan Williams Bourbon—at an average national retail price of $13.99 for the 750ml size—is a two time “Best Buy Whiskey of the Year” from Whisky Advocate Magazine and a Gold Medalist at the San Francisco World Spirits Competition.  It is produced according to a traditional 200 year old recipe by Heaven Hill’s father and son Master Distillers Parker and Craig Beam.  Bottled at 86 proof (43% alcohol by volume), Evan Williams is available in 1.75 liter, 1.0 liter, 750ml, 375ml, 200ml, 100ml and 50ml bottle sizes.
To further the brand’s consumer awareness and take advantage of the huge increase in Bourbon tourism and interest in the Kentucky Bourbon Trail®, Heaven Hill is opening the Evan Williams Bourbon Experience this Fall. Featuring an immersive visitor experience that takes guests back to Evan Williams’ distillery on the banks of the Ohio, which was established over 200 years ago just across Louisville’s Main Street from where the facility will be located, the Evan Williams Bourbon Experience will include an artisanal distillery and guided tours and tastings.
About Heaven Hill Distilleries, Inc.
Founded in 1934, Bardstown, KY-based Heaven Hill Distilleries, Inc. (www.heavenhill.com) is the nation’s largest independent, family-owned and operated spirits producer and marketer and the world’s second-largest holder of Kentucky Bourbon. Heaven Hill’s diversified portfolio of brands includes Evan Williams Bourbon; Burnett’s Vodkas and Gin; HPNOTIQ and HPNOTIQ Harmonie Liqueurs; Admiral Nelson’s and Blackheart Rums; The Christian Brothers Brandies; PAMA Pomegranate Liqueur; Lunazul Tequila and Rittenhouse Rye Whisky.  Heaven Hill reminds you to “Think Wisely.  Drink Wisely.” 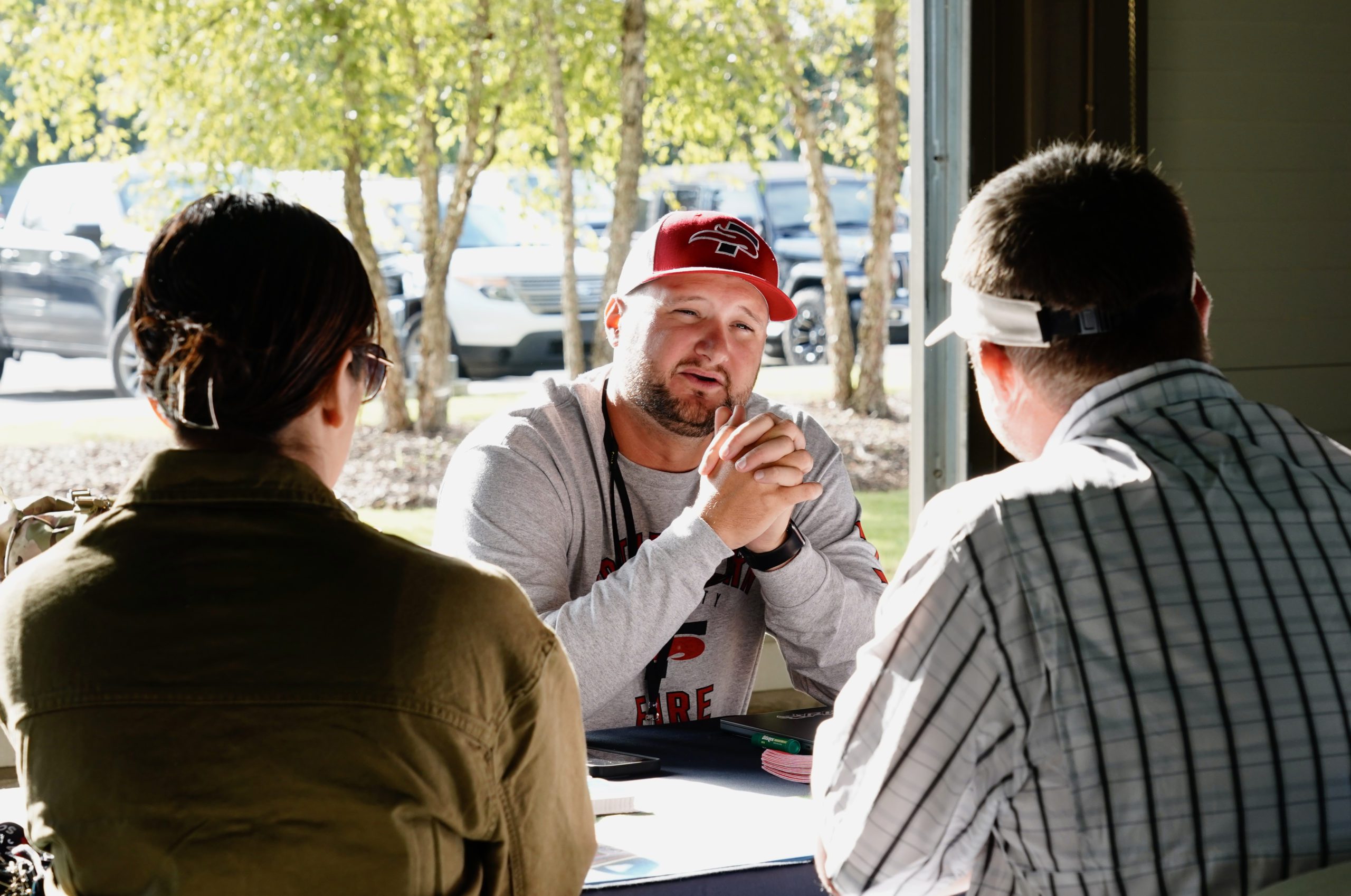 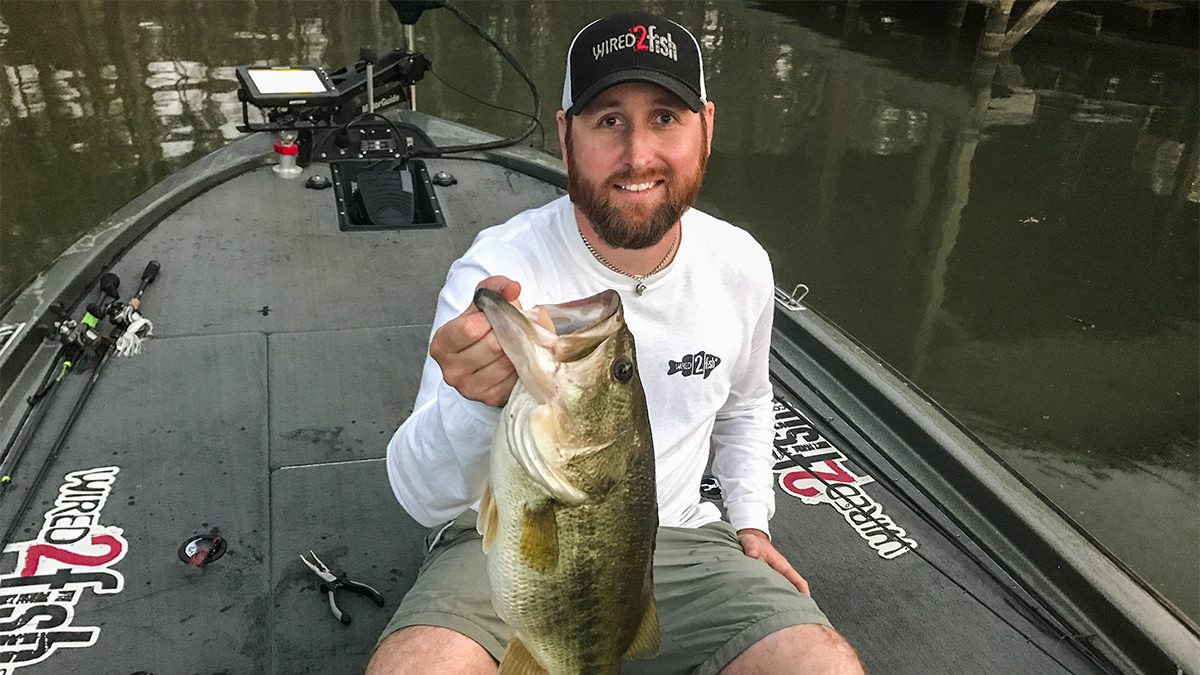 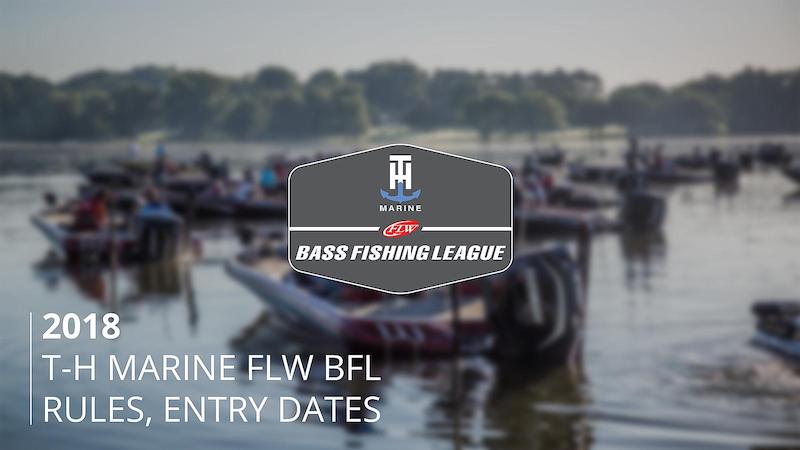