James Overstreet
Chris Lane reacts after his fish are weighed on Day Four of the Plano Championship Chase. With this win, Lane earns a berth to the 2014 Bassmaster Classic on Lake Guntersville, where Lane is a guide.
By Deb Johnson

DETROIT  — After leading the first day, then falling into Mark Davis’ wake on the second and third days, Chris Lane kicked it into high gear Sunday to win the Bassmaster Elite Series Plano Championship Chase.

The win was also his first in the Bassmaster Elite Series and a $100,000 payday.

Lane landed the Chase title by weighing 82 pounds, 4 ounces of smallmouth bass in four days of competition. His margin of victory was 5-7 over Davis of Mount Ida, Ark. 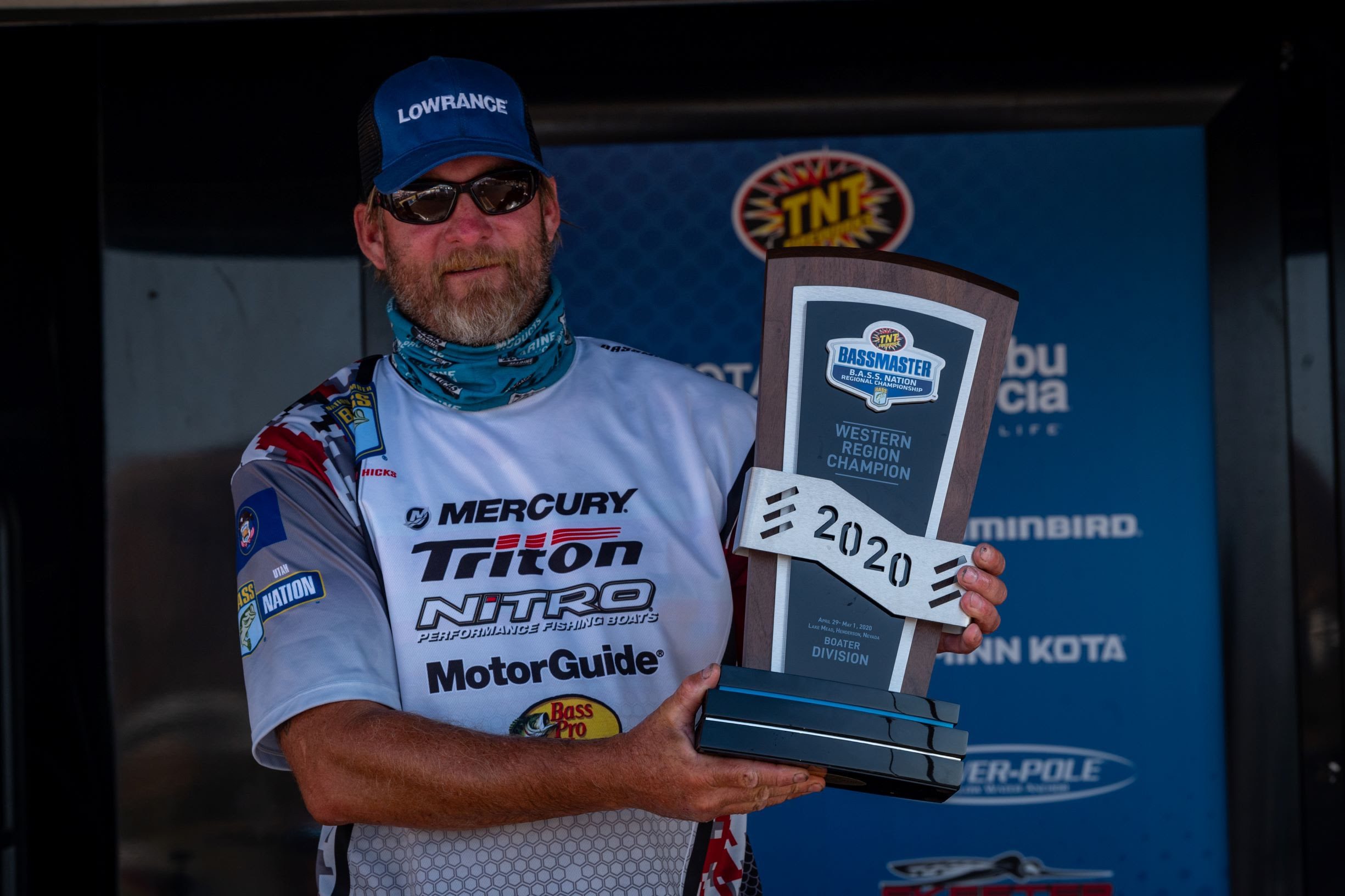 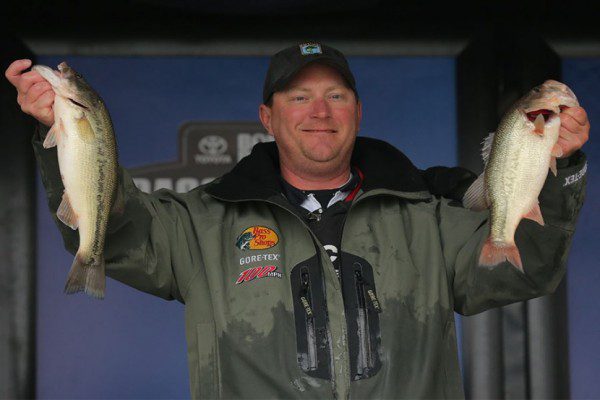 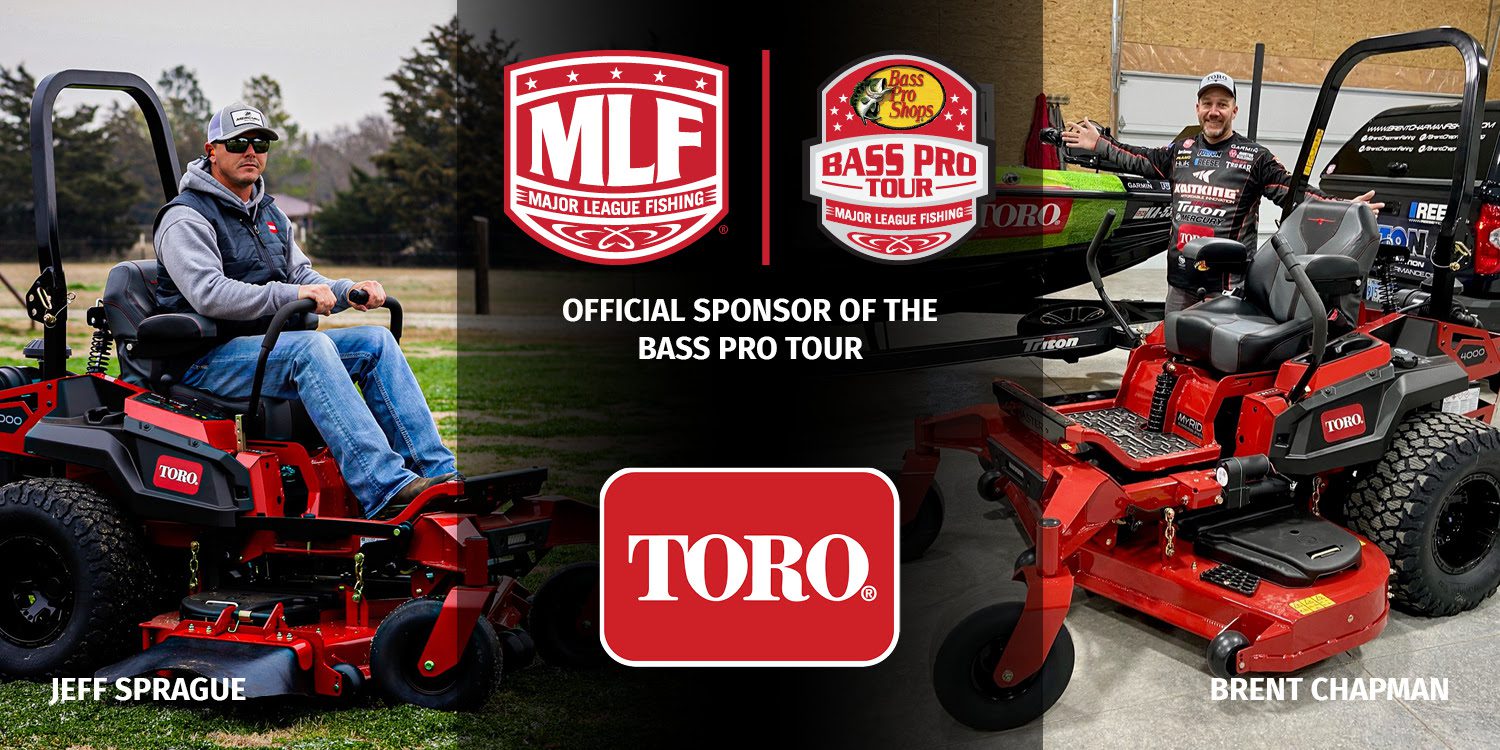 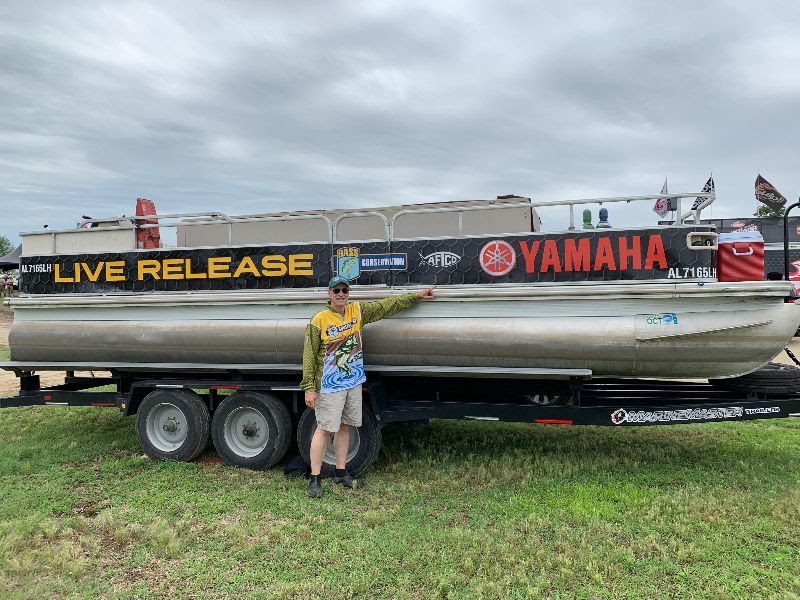