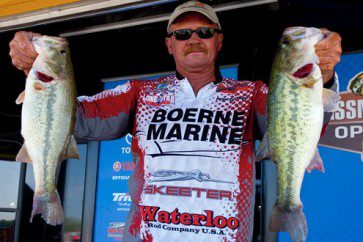 JACKSON, Miss. — Police have a teenager in custody in connection with the shooting death of a bass fisherman at a Jackson motel.

Jackson police said in a news release that Shun Brown, 17, “confessed to being responsible for the death” of James “Jimmy” Johnson. See full story at WAPT.com.

In conjunction with the homicide investigation, the Jackson Police Department is looking for a black male who appeared on security cameras at the motel.

Jackson Police Department spokesperson Colendula Green said Johnson of Ganado, Texas, was fatally shot at the Motel 6 at 7145 Interstate Hwy. 55 North in Jackson, where he and his wife were staying during the tournament. Police received the call at 7:48 p.m. Sunday. He was pronounced dead at the scene. 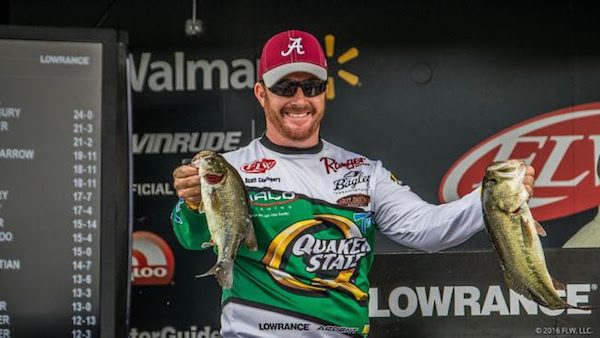 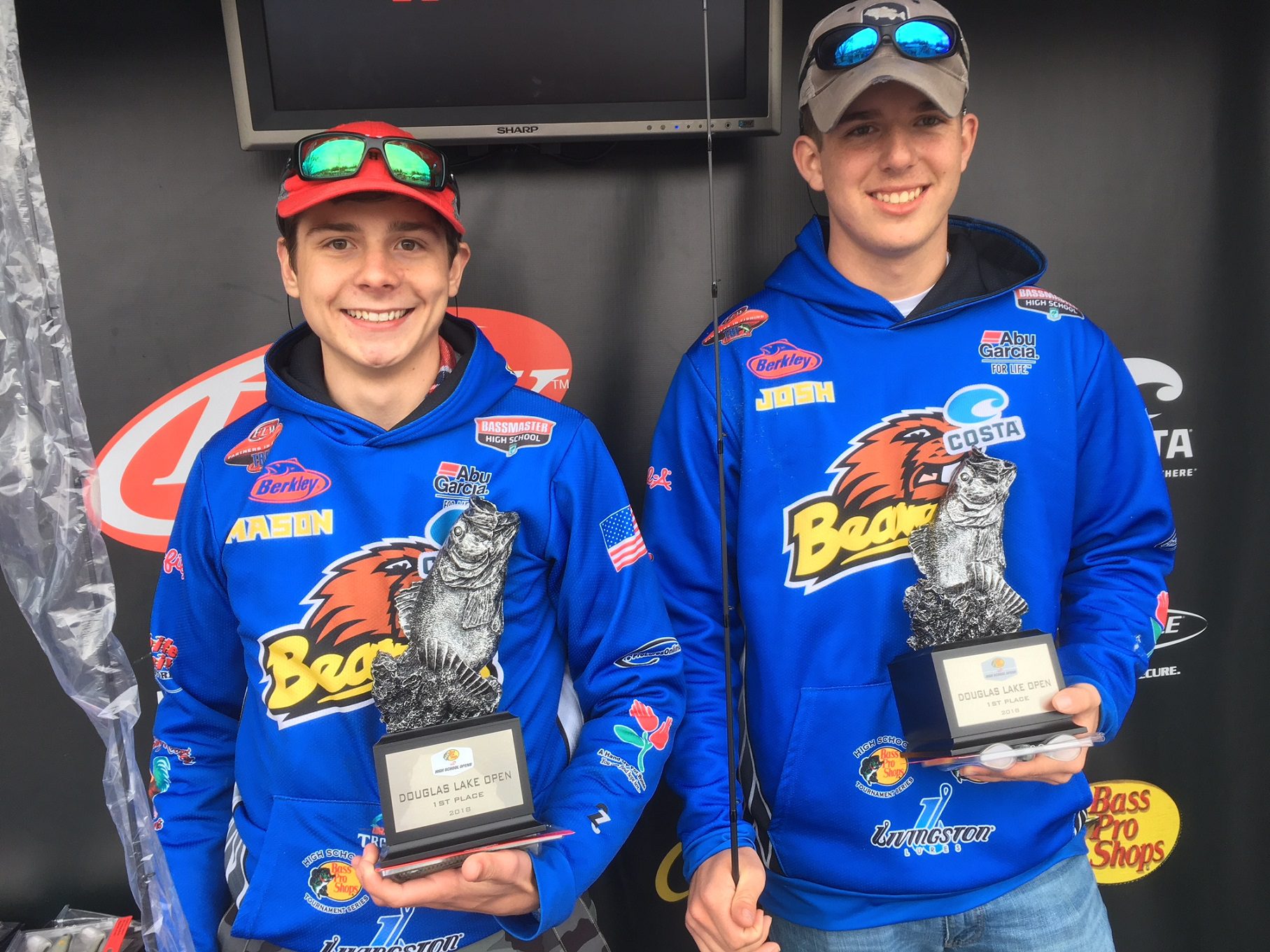 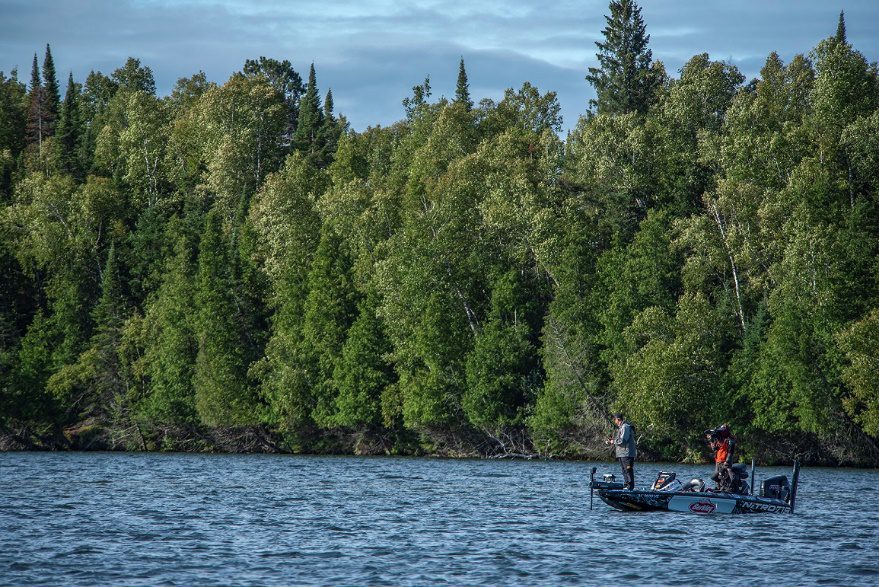