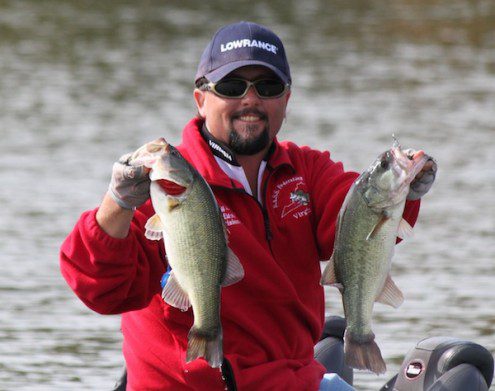 Shaye Baker
Jeff Lugar rallied on the final day of the B.A.S.S. Nation Championship to come from behind for the title – much the same way he did to win the Mid-Atlantic division title in July.
By Tyler Reed

RUSSELLVILLE, Ark. — Jeff Lugar of McGaheysville, Va., only wanted for his sons to be able to say that their dad made it to the Bassmaster Classic.

And now, after Lugar’s win at the 2013 B.A.S.S. Nation Championship on Arkansas’ Lake Dardanelle, they can.

“I wanted to leave them a legacy and make them proud,” said Lugar, father to Travis, 18, and Tyler, 13. “They both love to hunt and fish, and when we go fishing together, they only want to outfish their dad.

“At this point, it doesn’t even matter to me if I catch a fish in the Bassmaster Classic,” he continued. “Just the fact that I made it means everything.”

Lugar will be joining other B.A.S.S. Nation anglers at the Classic. Five other men qualified on Saturday after winning their divisions. Doug Thompson of Arkansas for the Central Division; Paul Mueller, Connecticut, Eastern; Mark Dove, Northern; Coby Carden, Southern; and Tim Johnston, Western.

The six anglers will compete against the best anglers in the sport of bass fishing in February on Lake Guntersville in Alabama. 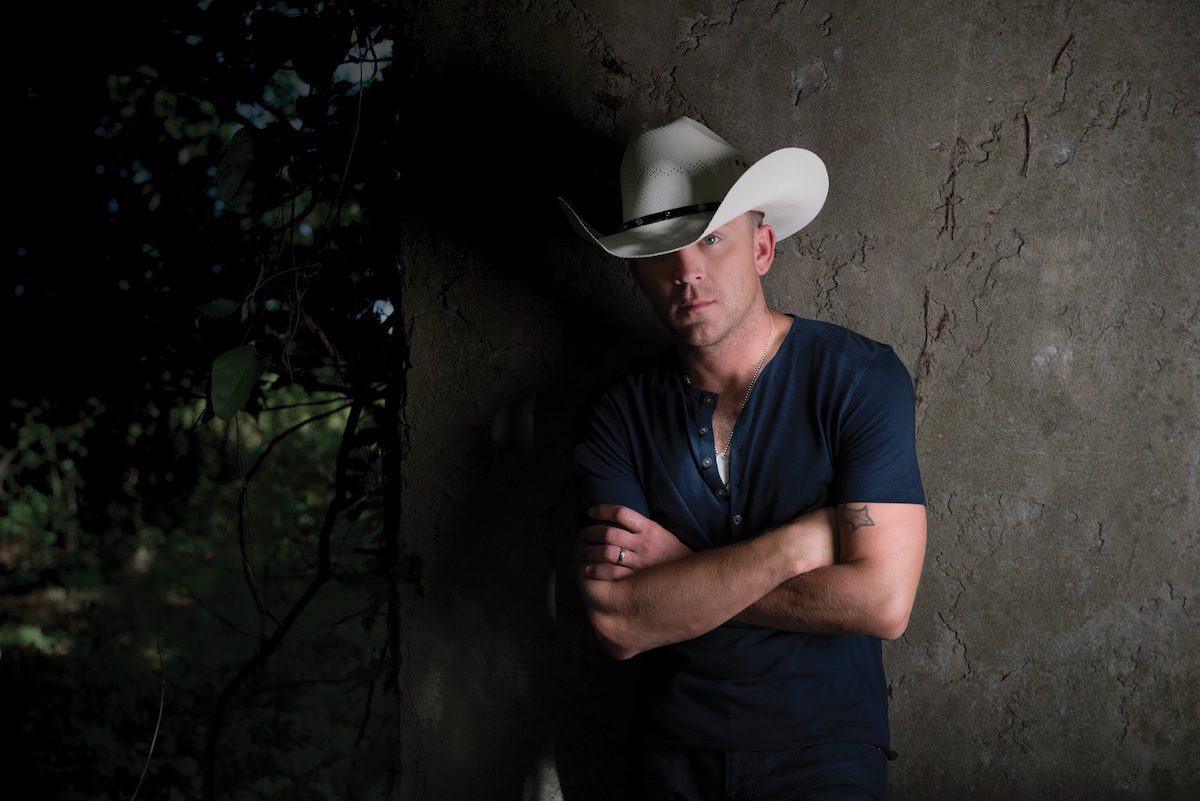 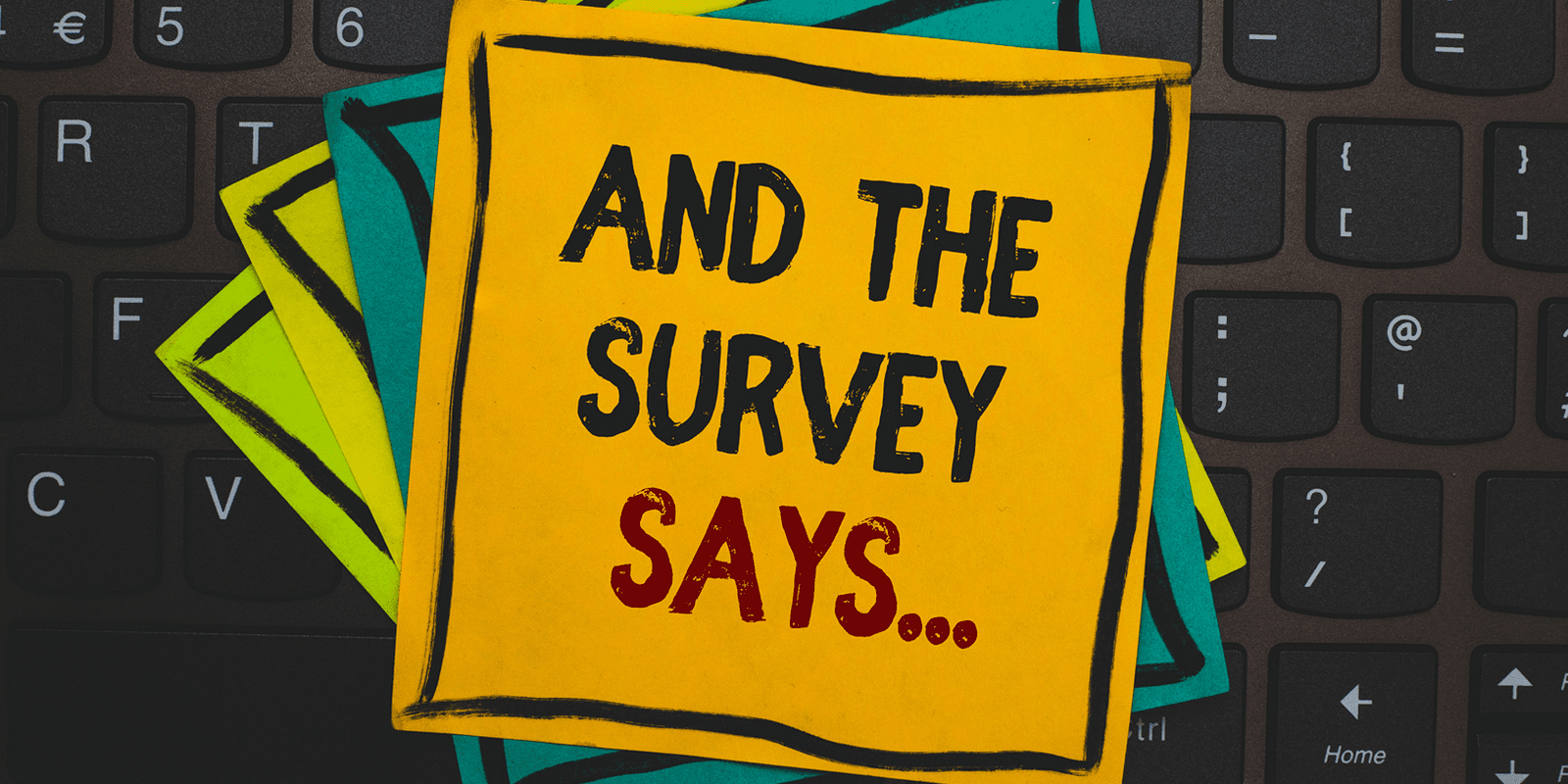 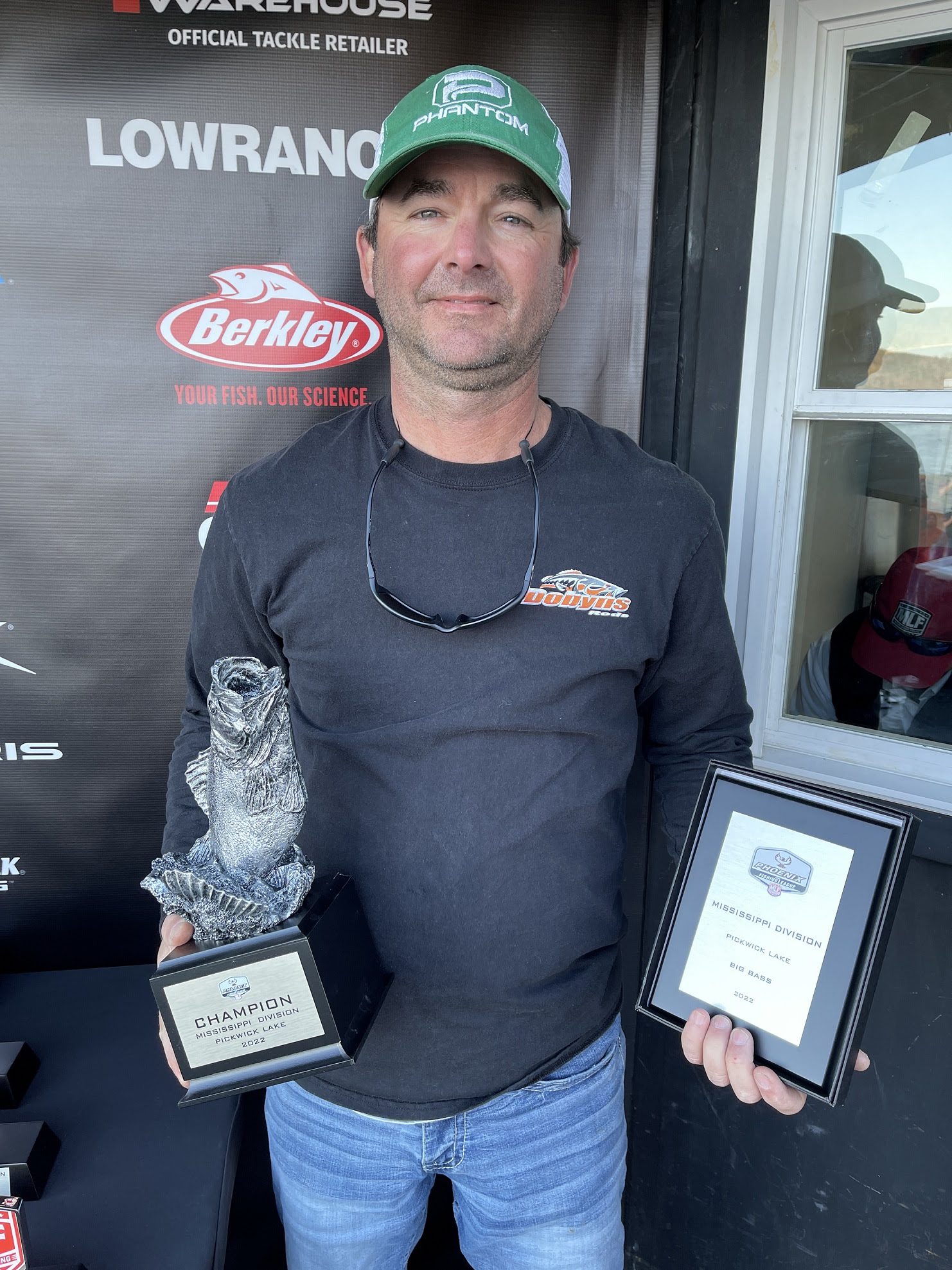 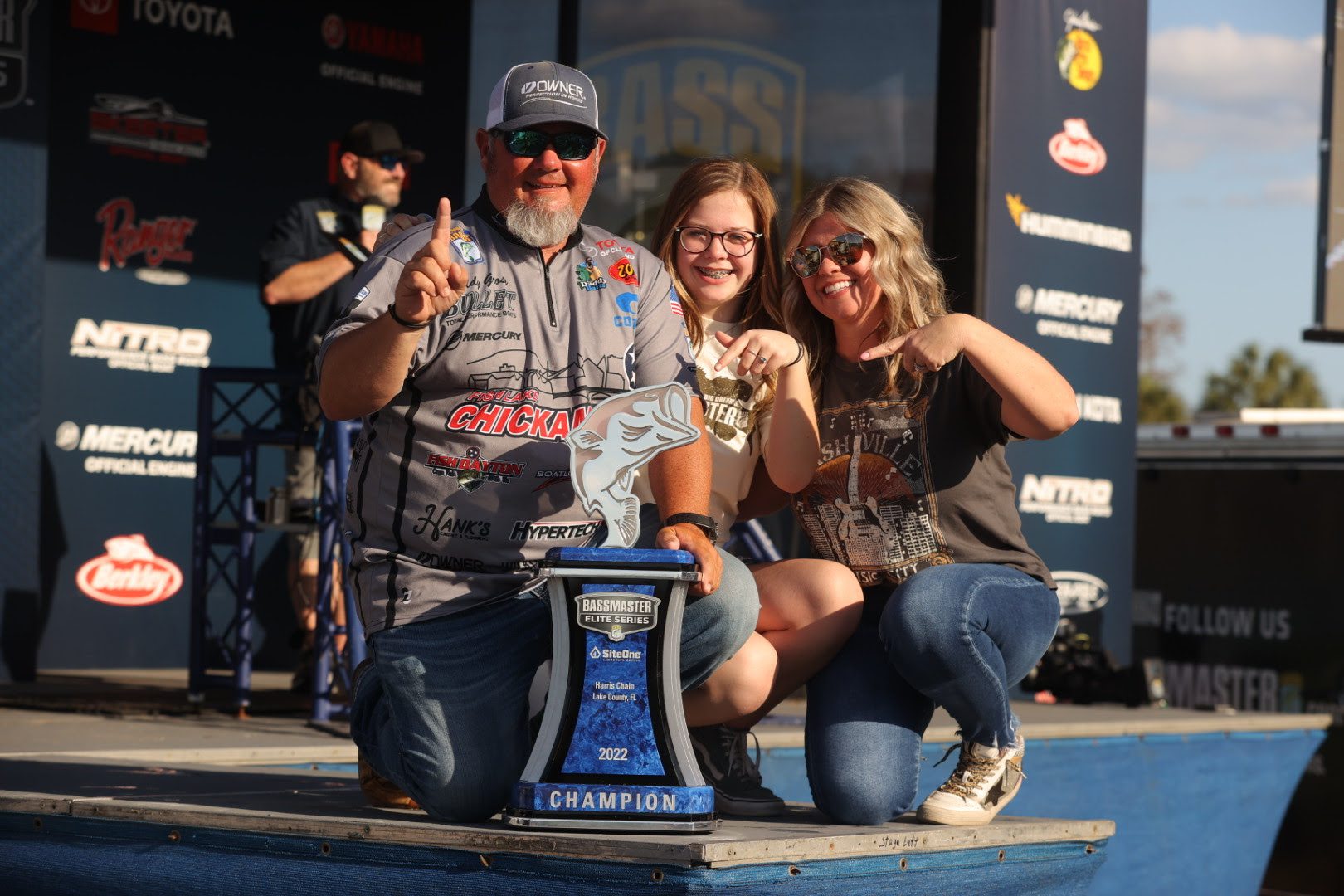