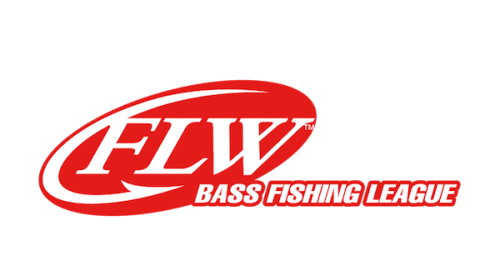 HENDERSON, N.C. (Sept. 27, 2016) – The FLW Bass Fishing League (BFL) is headed to Kerr Lake Oct. 6-8 for the second of six BFL regional championships. The three-day tournament, which is presented by Evinrude, will feature the top 50 boaters and 50 co-anglers from each of the Northeast, Savannah River, Shenandoah and Volunteer divisions.

“In the fall, the fishing on Kerr Lake depends on the water levels,” said Walmart FLW Tour pro Shane LeHew, of Mooresville, North Carolina. “I think we’ll see anglers using spinnerbaits, vibrating jigs and square-billed crankbaits to fish bushes up the river. If the water is lower, Carolina-rigged soft plastics on long points could be productive as well.

“Both Nutbush creeks and Grassy Creek are going to be popular in this event,” continued LeHew. “If there’s good grass, competitors will catch them on spinnerbaits, buzzbaits or a variety of Texas-rigged soft-plastics. A lipless crankbait may also come in handy. It all depends on the water levels.”

LeHew said that green-pumpkin-colored baits tend to do well in clearer water, while black and blue shades are preferable in more stained areas.

“White and chartreuse-colored vibrating jigs and spinnerbaits should be a good bet,” said LeHew. “There may be some baitfish in the backs of creeks, so colors like Sexy Shad will clean up.”

LeHew finished by estimating that a three-day catch totaling 46 pounds would be enough to win the tournament.

Anglers will take off from Nutbush North, located at 115 Jack Wade Farm Road in Henderson, at 7:30 a.m. EDT each day. Weigh-in each day will be held at the ramp beginning at 3:30 p.m. Takeoffs and weigh-ins are free and open to the public.

The BFL Regional Championship event on Kerr Lake is being hosted by the Vance County Department of Tourism. 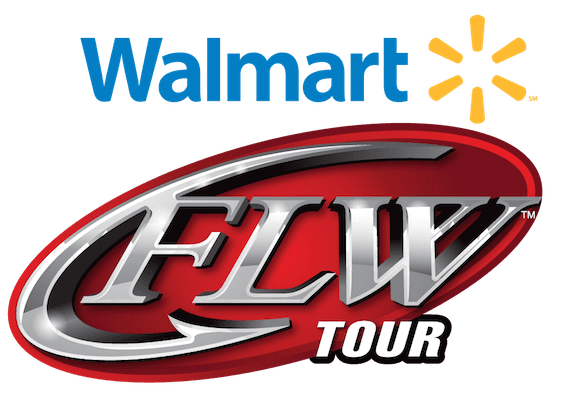 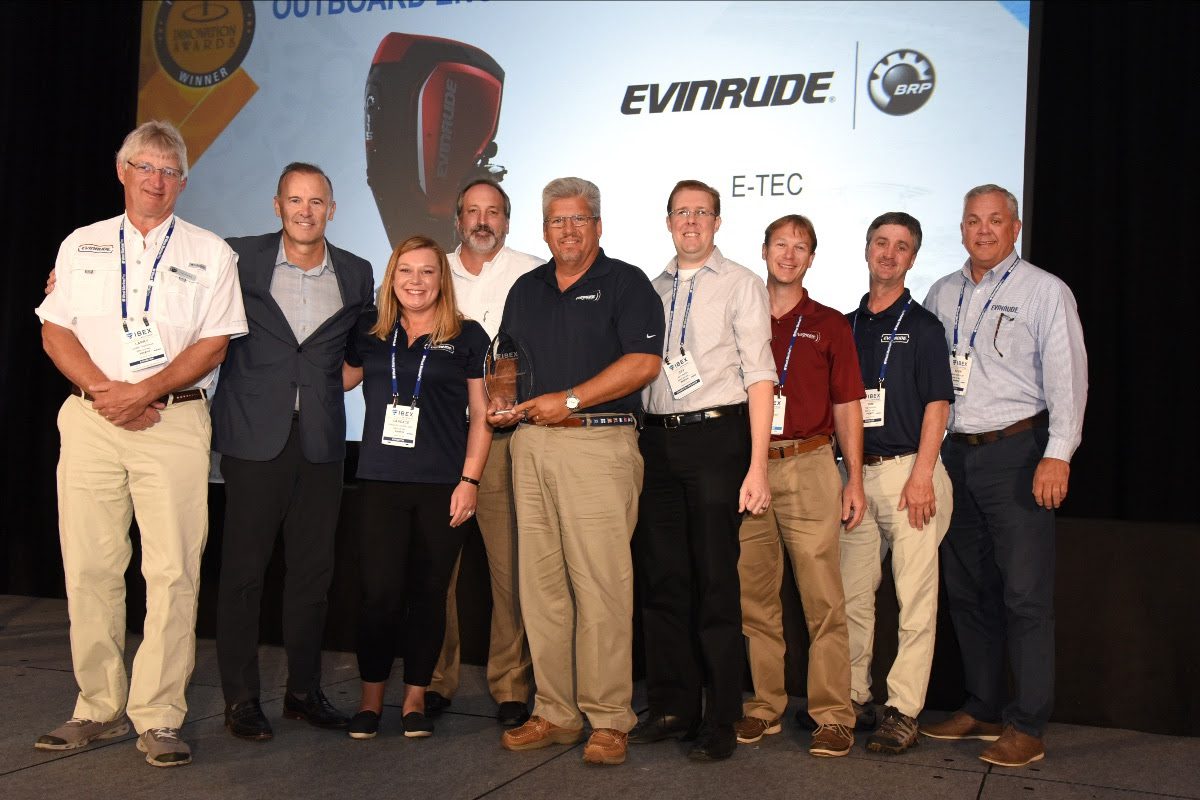 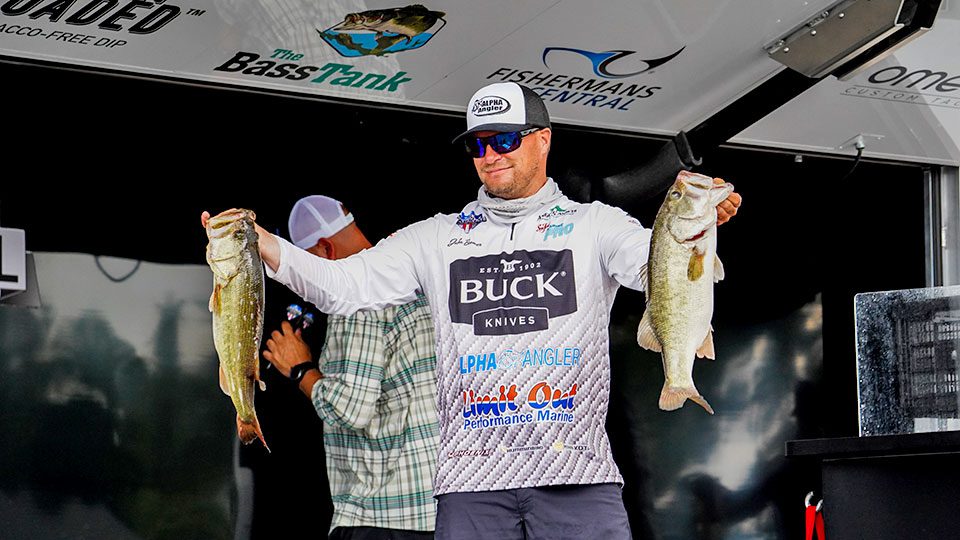 Boomer Bashes them on the Harris Chain – NPFL