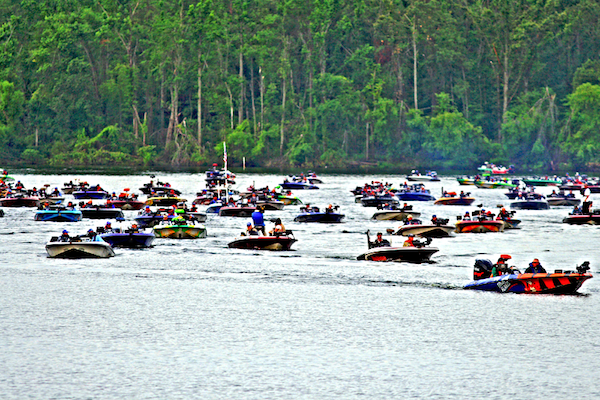 GILBERTSVILLE, Ky. (Oct. 4, 2016) – The FLW Bass Fishing League (BFL) is headed to Kentucky and Barkley lakes Oct. 13-15 for the third of six BFL regional championships scheduled around the country. The three-day tournament, which is presented by Mercury, will feature the top 50 boaters and 50 co-anglers from each of the Buckeye, Great Lakes, Illini and Michigan divisions.

“This won’t be a tournament won from any single area,” said Walmart FLW Tour pro Dan Morehead of Paducah, Kentucky, a 15-time Forrest Wood Cup qualifier. “It’s kind of like fishing early in the spring right now – anglers will have to cover a lot of water.

“The fish are on top of bars and will likely migrate to shallower drops,” Morehead continued. “They aren’t really using the ledges. They’re roaming and chasing bait, which makes them a little harder to catch. I’d say watch for the seagulls diving, but that’s a difficult strategy to keep up for three days in a row. I’d shoot for catching a couple smallmouth – that will really help. The winner will likely have mixed limits with different species.”

Morehead said jigs, crankbaits and spinnerbaits will all be strong lure choices for offshore bass, as well as lipless crankbaits if the drops are shallow enough.

“There will also be some fish up shallow in the backs of bays,” said Morehead. “In my experience, those bass have been smaller, but that could change. They’re just more inconsistent and weather related. Competitors up shallow will catch them on swimbaits, topwater baits or umbrella rigs – it will all depend on the weather conditions.”

“Someone will really get on them throughout the event,” said Morehead. “There’s a ton of big bass in this lake.”

Anglers will take off from Moors Resort & Marina, located at 570 Moors Road in Gilbertsville, at 7 a.m. CDT each day. Weigh-in on Thursday and Friday will be held at the marina beginning at 3 p.m. Saturday’s final weigh-in will be held at Walmart located at 310 W. 5th St. in Benton, Kentucky, beginning at 4 p.m. Takeoffs and weigh-ins are free and open to the public.

The BFL Regional Championship event on Kentucky and Barkley lakes is being hosted by the Kentucky Lake Convention & Visitors Bureau. 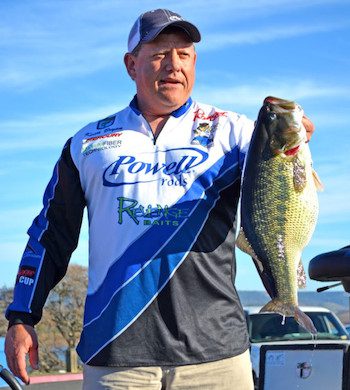 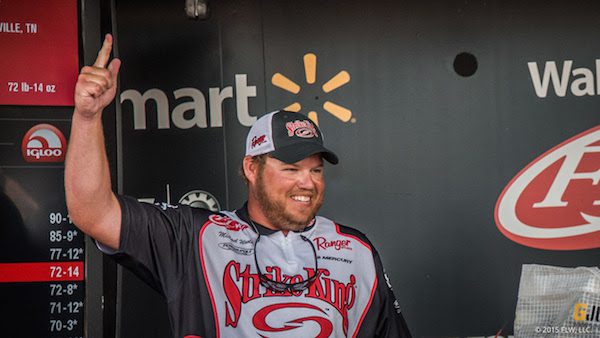 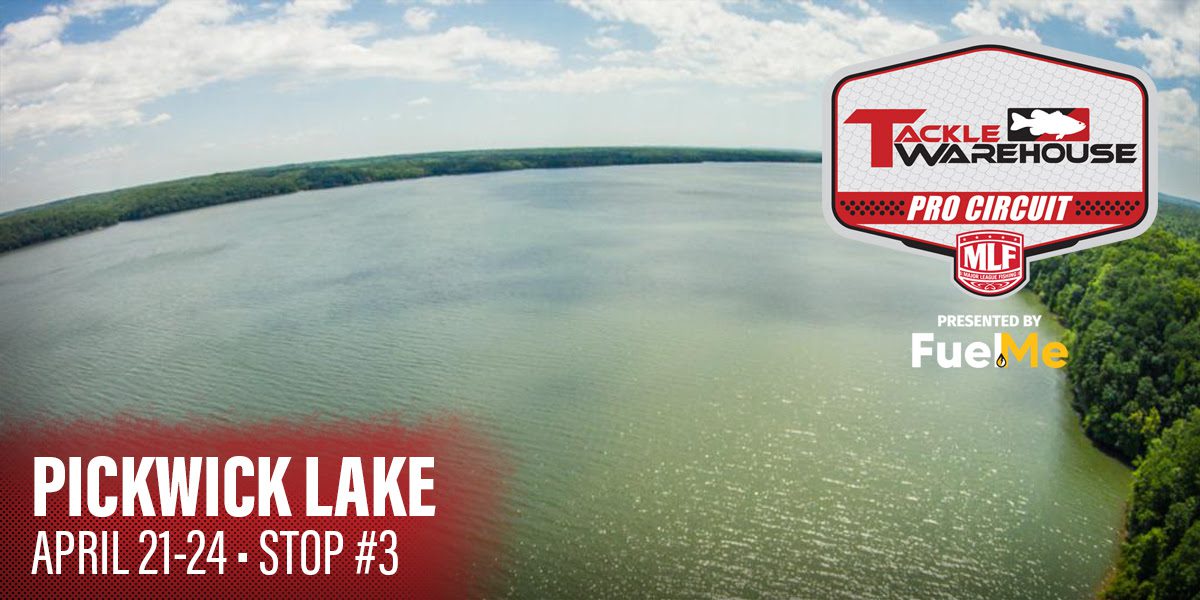 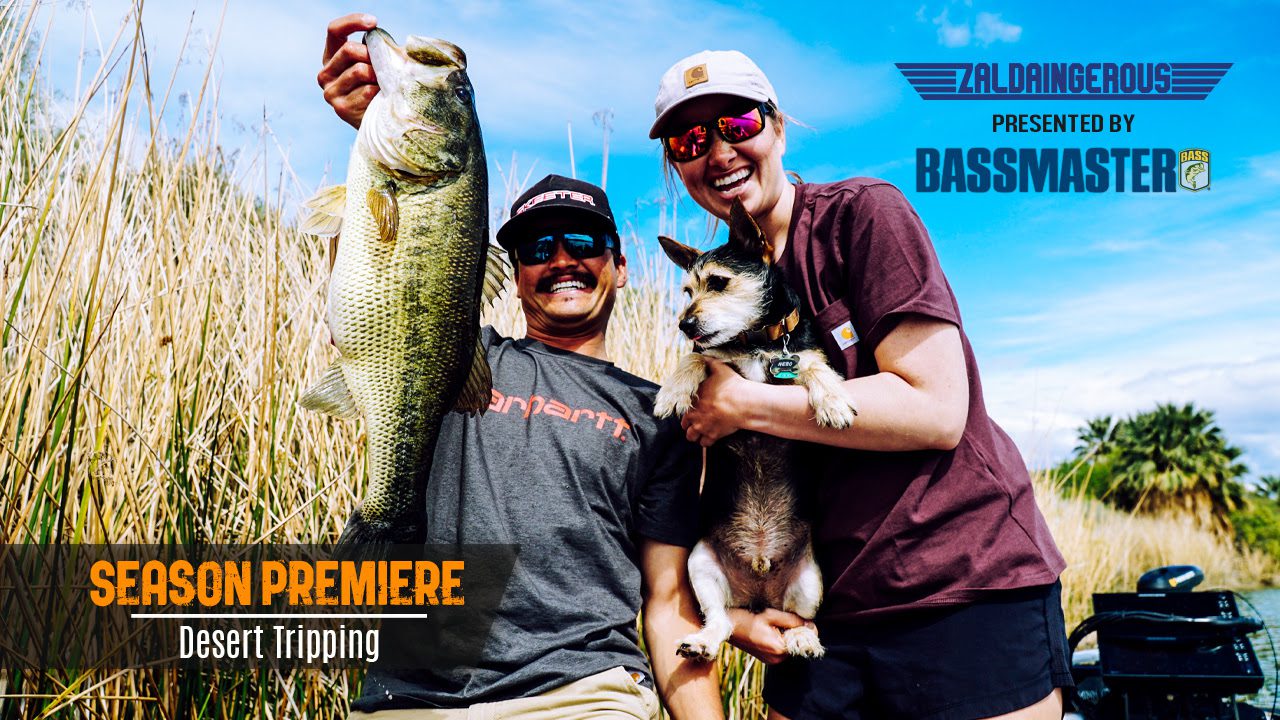 Amazon And Anglers Team Up For New Bassmaster YouTube Series