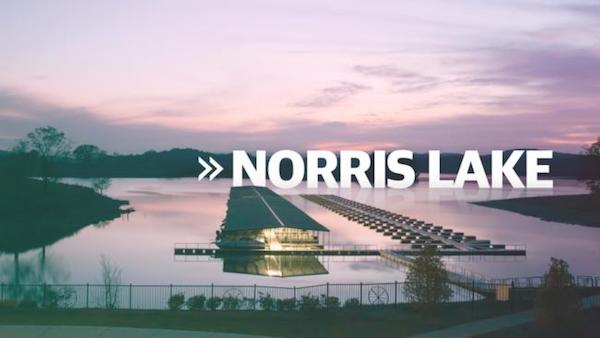 ANDERSONVILLE, Tenn. (Oct. 6, 2016) – The final tournament of the 21st season of the Walmart FLW Tour, the most competitive circuit in professional bass-fishing, kicks off Oct. 20-22 with the Walmart FLW Tour at Norris Lake presented by Quaker State. Hosted by the Anderson County Tourism Council, the tournament will feature a full field of the world’s best bass-fishing professionals and co-anglers casting for top cash awards and a coveted spot in the world championship of bass fishing – the 2017 Forrest Wood Cup.

The FLW Tour has never before visited Norris Lake in its 21-year history, but the lake hosted an FLW Bass Fishing League (BFL) event in 2016 and has another scheduled for 2017. Norris Lake holds all three primary species of bass targeted by FLW pros – largemouth, smallmouth and spotted bass. The primary forage is a typical mix of shad, crawfish and bluegill, and there is a mixture of rock structure and bankside wood cover in the lake.

“Norris Lake is a fantastic fishery, but it’s going to be a little tricky in this tournament,” said T-H Marine pro Luke Dunkin of Lawrenceburg, Tennessee, who finished in 16th place at the first FLW Tour Invitational last month at Lake Norman. “The lake is facing some major drawdowns – it can be close to 20 feet at times that the lake comes down. It’s also still been pretty warm here and the fish are just starting to transition into their fall patterns. It’s going to be a typical early fall grinder-type tournament.

“We’re going to see all three species of bass weighed in but I think the winner will likely have a majority of largemouth,” Dunkin continued. “There are some giant smallmouth there, and there are some good spots, but it is very difficult to pattern them and catch five good ones, especially this time of year. Those east Tennessee smallmouth are so different than any other place in the country. They like to move around and they can break your heart.”

Dunkin said that he expected topwater baits, jigs, squarebill crankbaits and swimbaits would all be popular baits for competitors in this tournament.

“The lake isn’t very wide, but it’s huge,” Dunkin said. “It’s one of those deals where when you pick an area, you’re there. You can run well over an hour up each of the two rivers and still not be all the way up them. Decision making is going to be huge and this is going to be a very interesting tournament for the fans to follow because it’s a total unknown.

“I think if a guy can put together 12 to 14 pounds each day, he’ll be right there at the end,” Dunkin went on to say. “The way the weather has been as of late, we’re just in a grind. I’m going to say the winner will have a three-day total of 38 pounds. The potential for some big weights are there, though, and with the right conditions it could take a lot more.”

Anglers will take off from Anderson County Park located at 2191 Park Lane in Andersonville at 7:30 a.m. EDT each day of competition. Weigh-ins will be held at the park each day beginning at 3 p.m. All takeoff and weigh-in activities are free and open to the public. 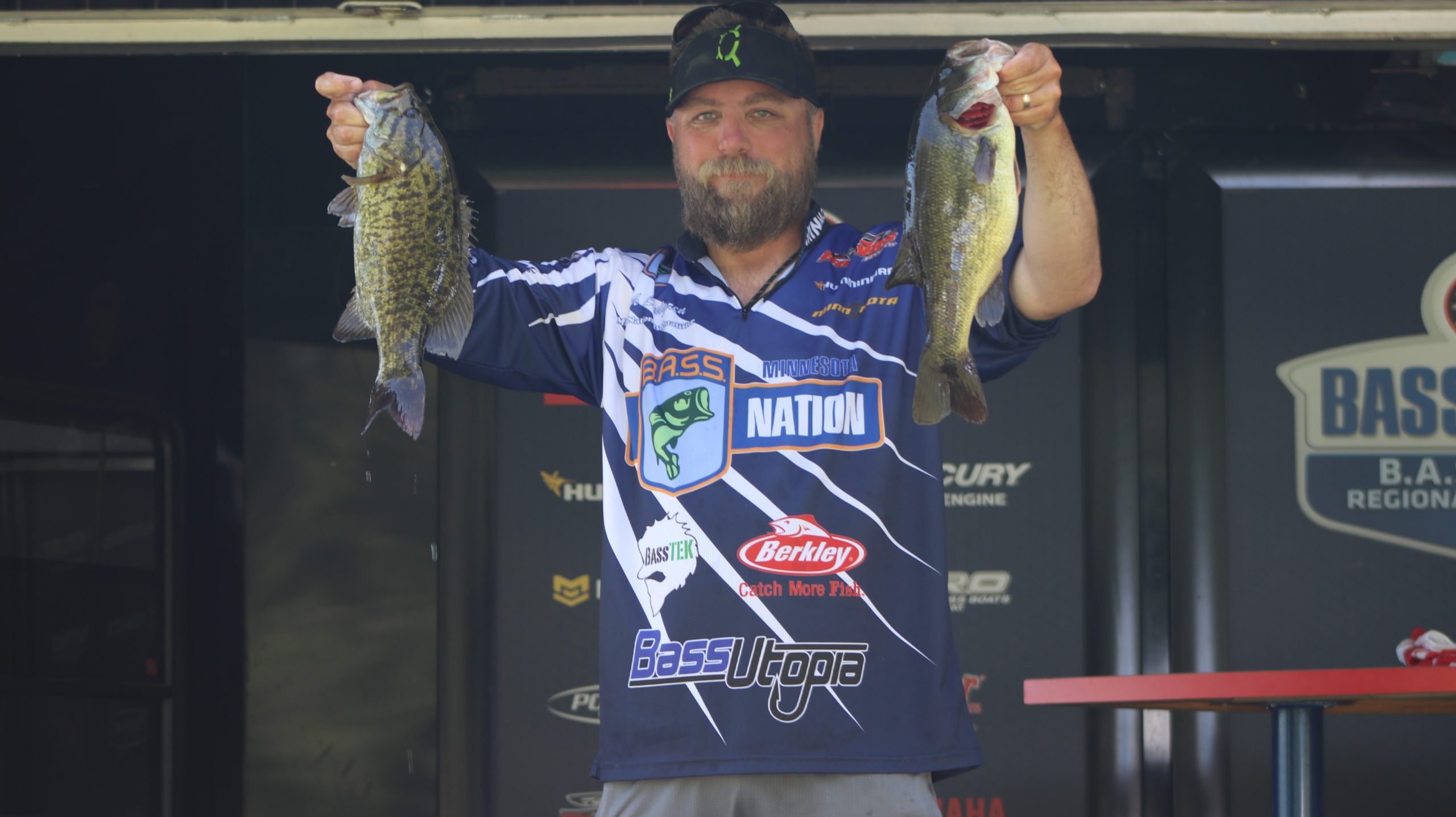 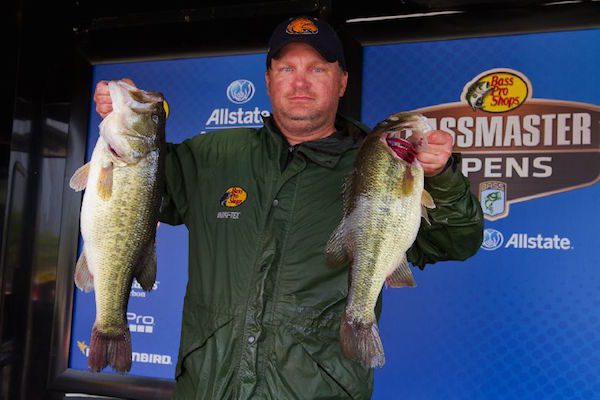 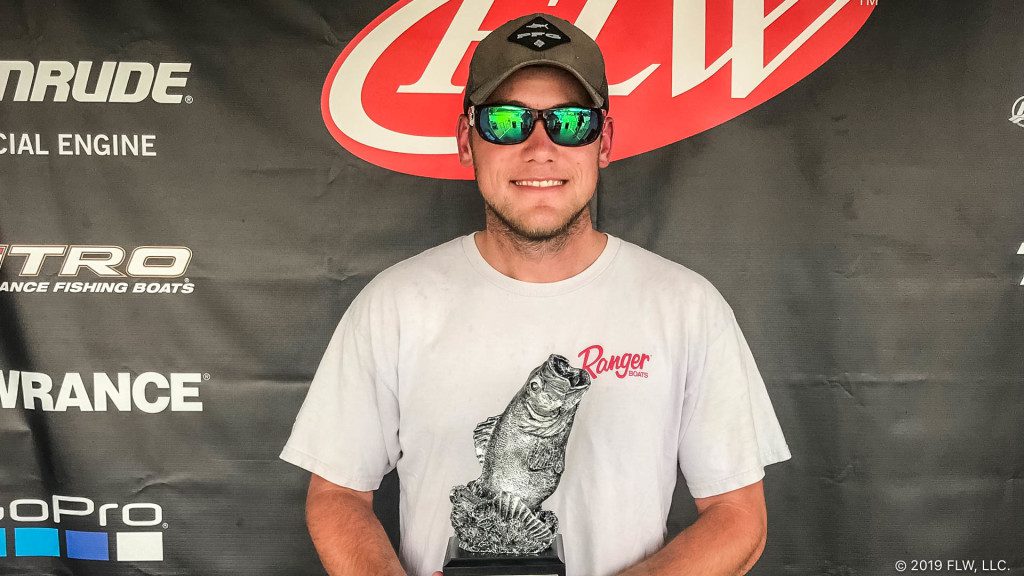 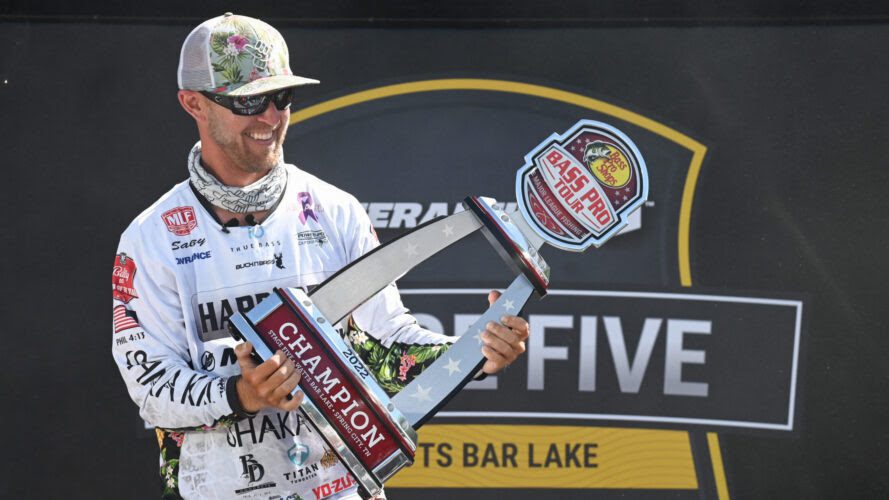