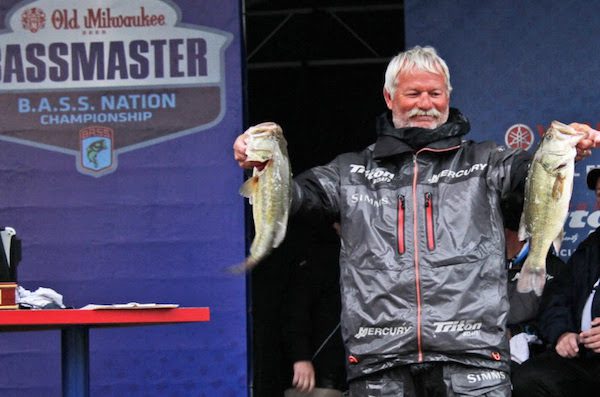 CONROE, Texas — The best 113 amateur anglers from all over the world will converge on Texas’ Lake Conroe, Nov. 17-19, for the 2016 Academy Sports + Outdoors B.A.S.S. Nation Championship presented by Magellan.

Forty-seven states are sending representatives, as are nine countries (Australia, Portugal, Namibia, Italy, Japan, Mexico, South Africa, Zimbabwe and the province of Ontario, Canada). A boater and a nonboater from each will join last year’s defending champion, Albert Collins of Texas, and the Paralyzed Veterans of America Tour’s Angler of the Year, Kurt Glass of Georgia.

Competitors qualified through a rigorous schedule of local, state and then regional tournaments.
The Top 3 out of the 113-angler field will earn a coveted spot in the 2017 GEICO Bassmaster Classic presented by GoPro, March 24-26, 2017, also on Lake Conroe.

Lake Conroe has the potential to produce 20-plus-pound bags per day for the leaders. The 21,000-acre reservoir is full of sunken brushpiles, standing timber and boat docks where competitors could find sizable largemouth bass. Anglers can bring in bass that are 16 inches or longer.

The standing record for Lake Conroe is a 15.93-pound largemouth caught in January 2009.
“It will be a great tournament,” said Stewart. “We can’t wait to see what the competitors catch while we’re there.”

All the qualifiers will compete on the first two days, but the final day will include a cut. The only remaining anglers on Nov. 19 will be the Top 10 boaters, the nonboater champion (the top nonboater at the end of Day 2) and the best two boaters from each of the three regions (Eastern, Central and Western) if they have not already qualified as part of the Top 10.

“The cut for Day 3 will make it even more challenging for the competitors,” Stewart added. “They’ll have to bring their A game on the first two days to even have a shot.”

The winner, runner-up and third-place finisher will earn a berth in the 2017 Classic, paid entry into the Bass Pro Shops Bassmaster Opens series of their choice, and the B.A.S.S. Nation’s Best prize package, which is the use of a Toyota Tundra truck and a fully rigged, tournament-ready Phoenix boat for one year. A 2017 Bassmaster Elite Series berth is on the line, too.

The nonboater champion will also win paid entry into the Opens division of choice, a boat and a spot as a marshal in the 2017 Bassmaster Classic.

“The payout is huge, and the new B.A.S.S. Nation’s Best prize package is going to be great. The three anglers who win the package get to drive around in that truck and fish out of that boat for the next year, really easing the burden for someone who’s trying to be competitive on the trail.”

The event will kick off when anglers register at La Torretta Resort and Spa, 600 La Torretta Boulevard, in Montgomery, Texas, Nov. 15, at 4:30 p.m.

Competitors will get one official day of practice, Nov. 16. Competition begins the following day.

The tournament is hosted by the Conroe Convention and Visitors Bureau.

Get a full list of competitors and keep up with the championship at Bassmaster.com/Nation. 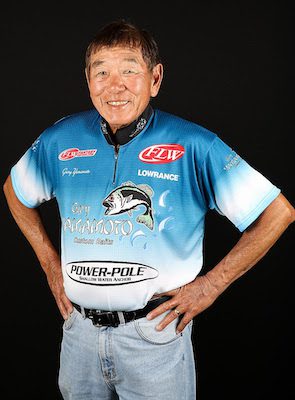 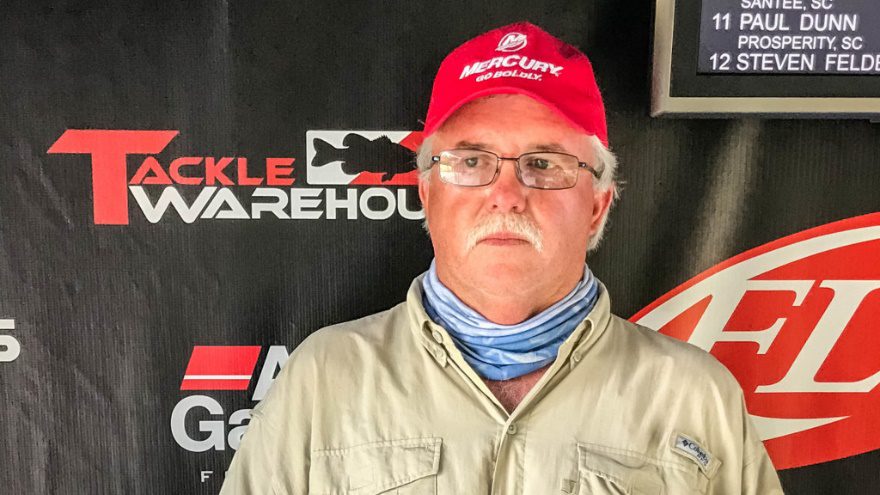 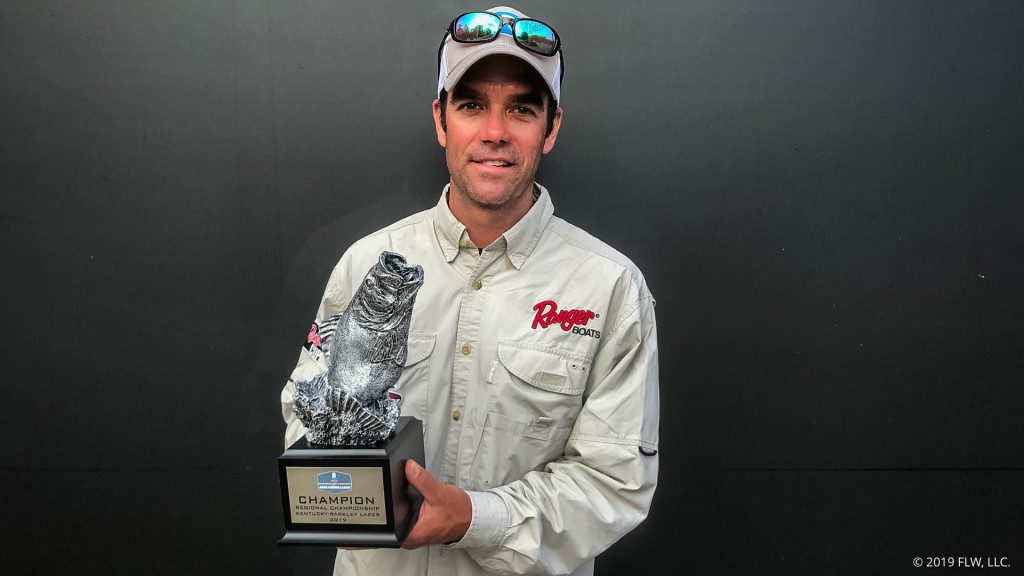 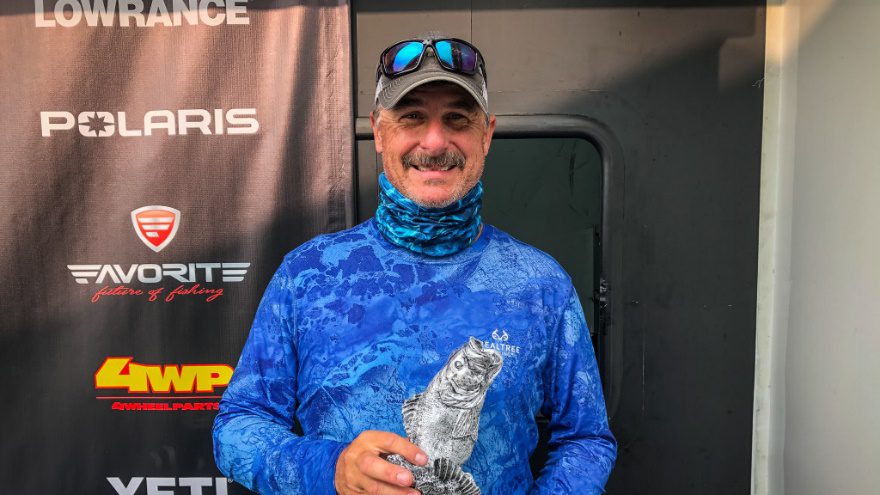