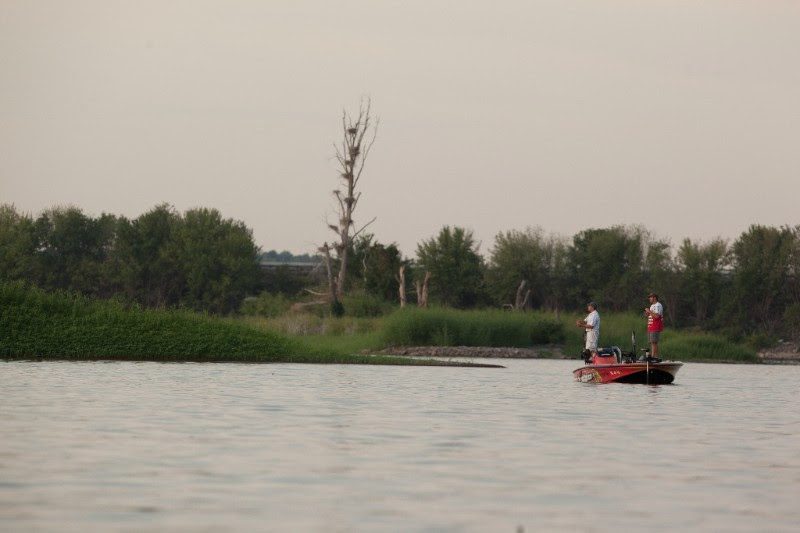 The first Bass Pro Shops Bassmaster Southern Open of 2017 heads to Harris Chain of Lakes out of Leesburg, Fla., Jan. 19-21, where anglers will compete for cash and prizes and also a berth in the 2018 GEICO Bassmaster Classic.

LEESBURG, Fla. — Shaw Grigsby has been fishing professionally for longer than some of his fellow Bassmaster Elite Series competitors have been alive.

The 60-year-old Gainesville, Fla., angler has nine B.A.S.S. wins in his long career, with the latest coming in the Bassmaster Elite Series Sunshine Showdown on Florida’s Harris Chain of Lakes in March 2011. That also happens to be the only first-place finish he has on the ultracompetitive Elite Series circuit.

The Harris Chain obviously is a special place for Grigsby, even though he only fishes there when B.A.S.S. holds events on the 80,000-acre network of nine lakes and canals northwest of Orlando.

B.A.S.S. is heading back to the Harris Chain for the first Bass Pro Shops Bassmaster Southern Open on Jan. 19-21. It’s the opening tournament on the 2017 B.A.S.S. schedule, and approximately 400 anglers (200 pros and as many co-anglers,) are expected to compete.

Not surprisingly, Grigsby will be in that number, and he’s expecting a “banner tournament.” He also said no angler (Elite Series or not) will hold anything back — not with a spot in the 2018 GEICO Bassmaster Classic going to the winner.

In addition to the first-place prize of $51,400, the winner will earns an invitation to the following year’s Classic championship, providing he or she fishes all three Opens in the division.

“I really think this could be a great tournament,” Grigsby said. “The last few events we’ve had down in Florida were under cold front conditions, and they weren’t so great. But we’ve had a warm winter and fishing has been good. The Harris Chain should be in prespawn, which means the bass should be grouped up, more than likely. People will be looking for a grassline, including some in hydrilla. You find one bass, and you’re going to find a bunch of them.

It was a 29-pound, 8-ounce limit on Day 2 of the four-day Sunshine Showdown six years ago that propelled Grigsby to victory in that tournament. That event was held in March, which may have made for heavier bags. Perhaps more indicative of the expected haul in this tournament could be last year’s winning total in the Southern Open held in late January on the nearby Kissimmee Chain of Lakes. Wesley Strader won that event with a three-day total of 50 pounds, 5 ounces, and is in the 2017 GEICO Bassmaster Classic (to be held March 24-26 in Houston) as a result.

Grigsby said there are advantages on the Harris Chain that could push this year’s winning total higher. Competitors who invest several days in pre-tournament scouting might find a mother lode of bass, he said.

In addition, the expansive Harris Chain offers a variety of options for anglers. And if the weather in central Florida remains warm, it could push some bass into an early spawn, which could create an even wider spectrum of opportunities to hook lunker largemouth.

“In tournaments before, I’ve seen Kevin VanDam cranking, Rick Clunn spinning and Skeet Reese cranking in there,” Grigsby said. “The thing about the Harris Chain is it lends itself to whatever technique you like. No matter who you are or what you like to fish, you have a chance on the Harris Chain.”

That reality, and the shot at a Classic berth, could make the first Southern Open of 2017 a wide-open event.

“This is a very big deal for all of us,” Grigsby said. “You win it, and you’re in the Classic. With the Elites, you have to fish all nine of (the tournaments,) and finish high enough in points to get in. This is a one-shot deal. It’s a chance, and it’s a springboard. You win, and you’re automatically on the biggest stage in fishing.”

While most Opens pros are competing for prize money and that Classic berth, many are also hoping to finish high enough in the season standings to qualify for the exclusive Bassmaster Elite Series. Bids are offered to the Top 5 pros in each division at the conclusion of the season, assuming they are not already qualified for the Elites.

Takeoffs for all three days of the Bass Pro Shops Bassmaster Southern Open No. 1 will be at 7 a.m. ET from Venetian Gardens, 250 Ball Park Road, in Leesburg, Fla. Weigh-ins for the first two days of fishing will be held at 3 p.m. at Ski Beach Park on Lake Harris Drive in Leesburg.

The field will be cut to the Top 12 pros after the second day of competition. Those dozen anglers will be featured at the final weigh-in beginning at 4:15 p.m. ET on Saturday, Jan. 21 at the Bass Pro Shops store at 5156 International Drive, Orlando. The public is invited to attend all takeoffs and weigh-ins, and there is no cost of admission.

Pro anglers entered in the tournament can weigh five bass (which must be at least 12 inches long.) Co-anglers, who will be competing for a separate prize fund, can weigh three bass of the same length.

The first Southern Open of 2017 will be followed by two additional tournaments in the division — on Lake Chickamauga (Tenn.) April 20-22 and on Smith Lake (Ala.) Sept. 28-30.

For more information and to follow the action during the tournament, go to Bassmaster.com. 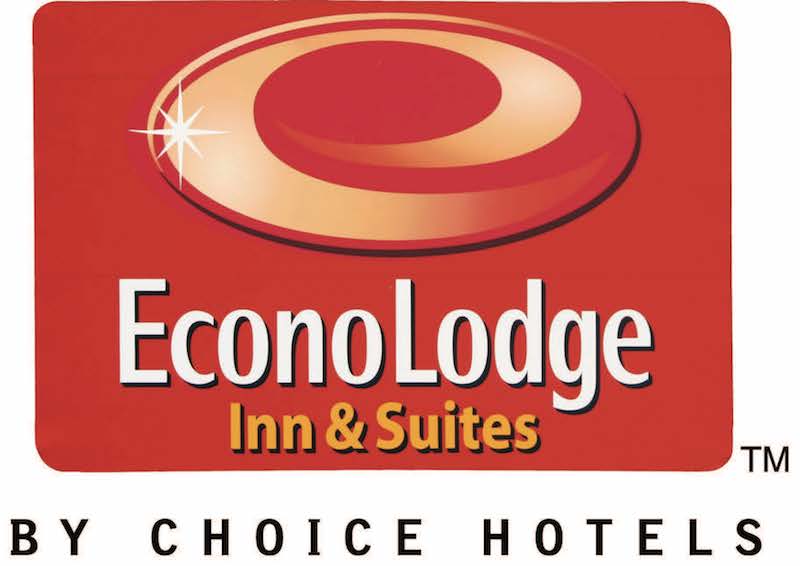 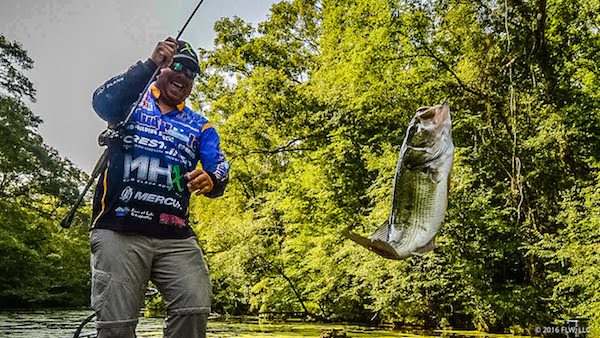 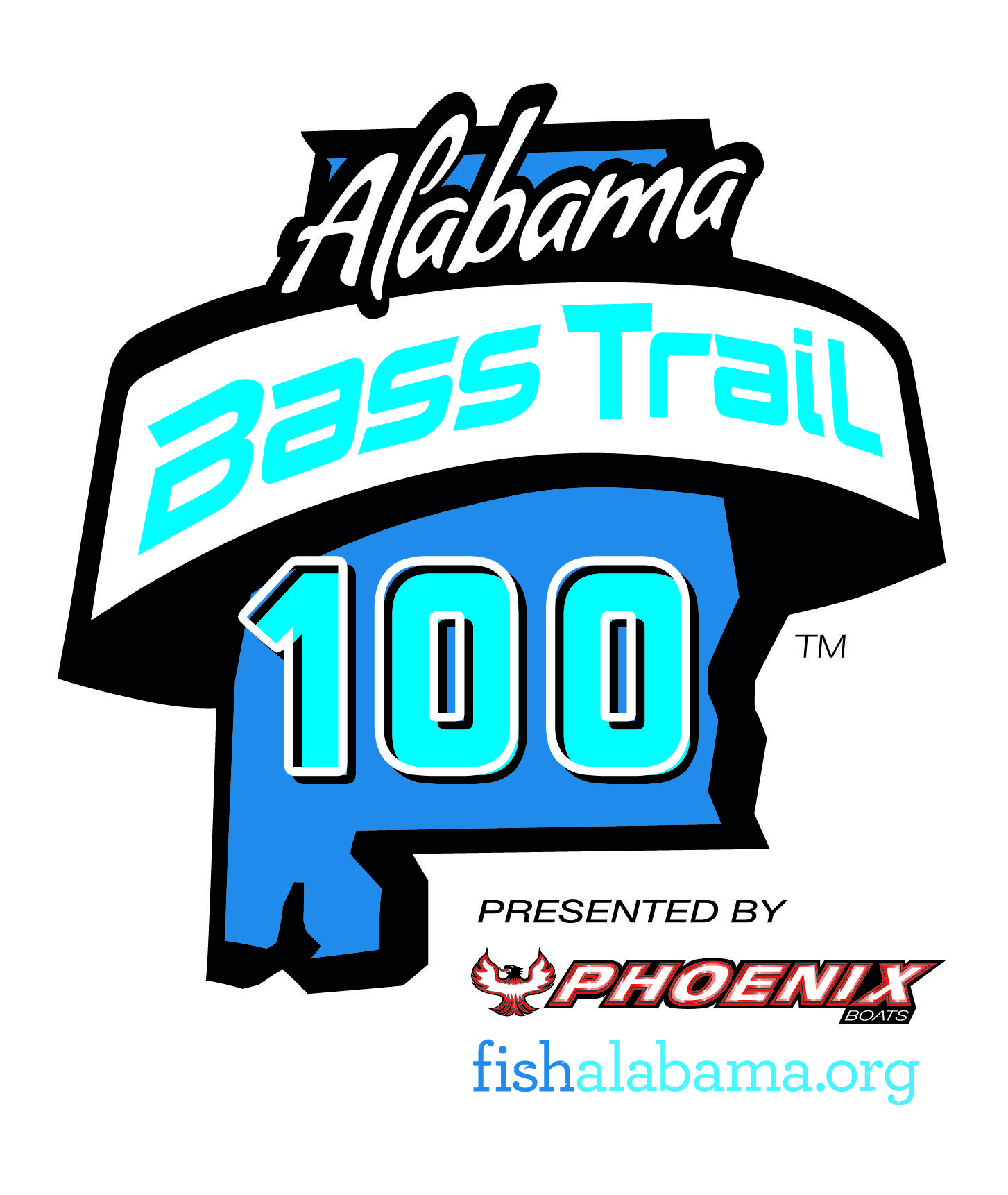 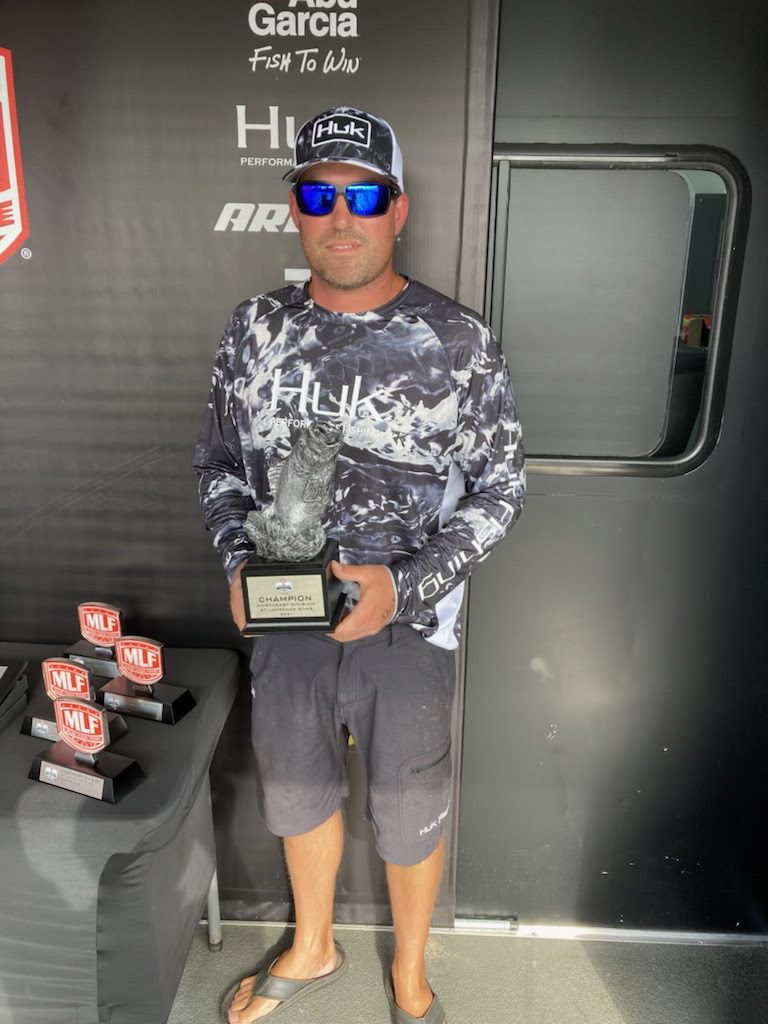