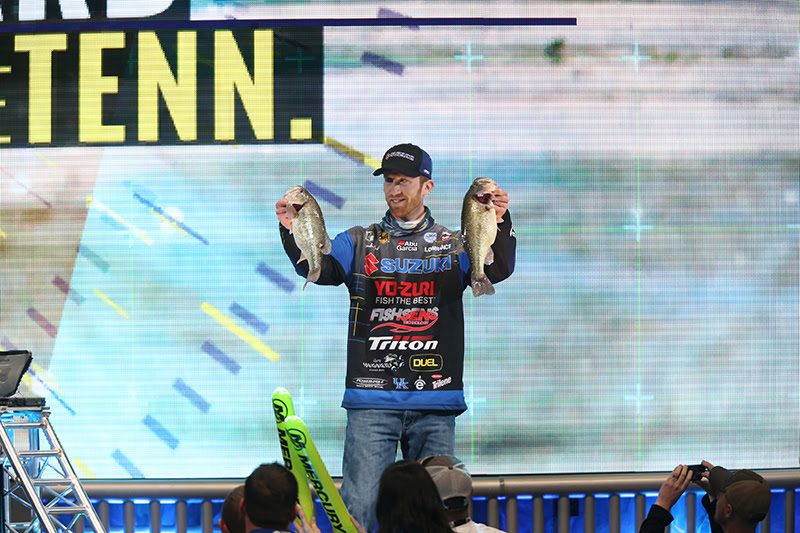 KNOXVILLE/JEFFERSON COUNTY, Tenn. — When B.A.S.S. announced it would be holding its first Bassmaster Elite Series event of the 2017 season on Cherokee Lake in the mountains of eastern Tennessee in February, some anglers wondered if they might need ice suits and heaters on the front decks of their boats just to stay focused on fishing.

But Brandon Card, an Elite Series competitor from Knoxville, said the area simply hasn’t had that kind of weather this year.

Card said it’s been one of the mildest winters he can remember — and when the anglers begin the event, scheduled for Feb. 9-12 with takeoffs and weigh-ins at Cherokee Lake Dam and TVA Boat Ramp, they’re likely to have multiple options for catching big fish.

“I have a lot of experience on Cherokee,” Card said. “But we’ve never had a winter this crazy, just in terms of how mild it’s been. I think we’ve just got to expect the unexpected in this one. Fish are going to be so scattered. They’ll be all over the place.”

Though some anglers dread frigid temperatures, Card said local anglers like him could have actually benefited from those conditions.

“I think if it had been one of those brutal winters, it would have definitely played into the east Tennessee guys’ hands,” he said. “But now, it kind of opens it up to anybody and everybody. There’s going to be a few fish in those predictable wintertime haunts, but that’s not going to be the winning pattern.

“Fishing history isn’t going to do much for you.”

The announcement of the tournament date and location — combined with a B.A.S.S. rule change that will now allow Elite Series anglers to use rods up to 10 feet long — led many to wonder if a finesse technique known as float-and-fly could be a big part of the event. The method allows anglers to fish a small jig on a long leader under a bobber to target suspended fish.

But Card said the mild winter may take that out of the equation as well.

“I don’t think it’s going to be as much of a factor as it might have been,” he said. “I’m sure there will be fish caught that way, but you could probably go down that same stretch of bank and catch them on a spinnerbait. So why would you want to watch a bobber if the water temperature is in the low 50s and you can catch them in other ways a lot faster.”

Regardless of how the fish are caught, those who know the lake well expect a close tournament from start to finish.

“Cherokee is so good, and there are going to be so many fish caught that to distance yourself, it’s going to take some good fortune,” said Brandon Coulter, another Elite Series angler who calls Knoxville home. “The situation won’t really benefit the local anglers, because everybody’s going to catch them.”

Coulter said that could make for some exciting daily weigh-ins.

“I really think 13 or 14 pounds probably won’t put you in the position you want to be in, but 16 will,” Coulter said “It’s going to be more like one of those northern tournaments – like the one we had on Cayuga Lake last year when 16 wouldn’t get you a check, but 17 would.

“I think the guys are going to have a blast. I think they’re going to catch them from 1 to 40 feet and everywhere in between.”

That’s the kind of tournament the host organizations are certainly hoping for – especially considering this is only the second trip to Cherokee for B.A.S.S. and its first since 1981.

“Cherokee Lake will prove its reputation as an outstanding bass lake in terms of both size and numbers of fish,” said Adele Sensing, director of tourism for the Economic Development Alliance of Jefferson County, Tenn. “The smallmouth are good and plentiful. The number one reason that a tournament wants to come to an area is great fishing, and Cherokee Lake will deliver.”

“We are grateful for our ongoing relationship with the B.A.S.S. organization. When they bring the top pro anglers to our community we gain publicity for our lakes and are hopeful people want to come fish where their heroes compete.”

“Having a top-tier sporting event like this is great for Knoxville as a whole,” Bumpas said. “To be on that national stage with some of the best anglers fishing our waters shows people who might just be a weekend angler that they will have a great time in Knoxville.” 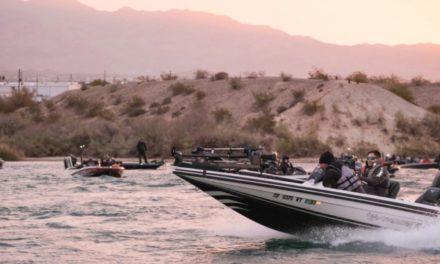 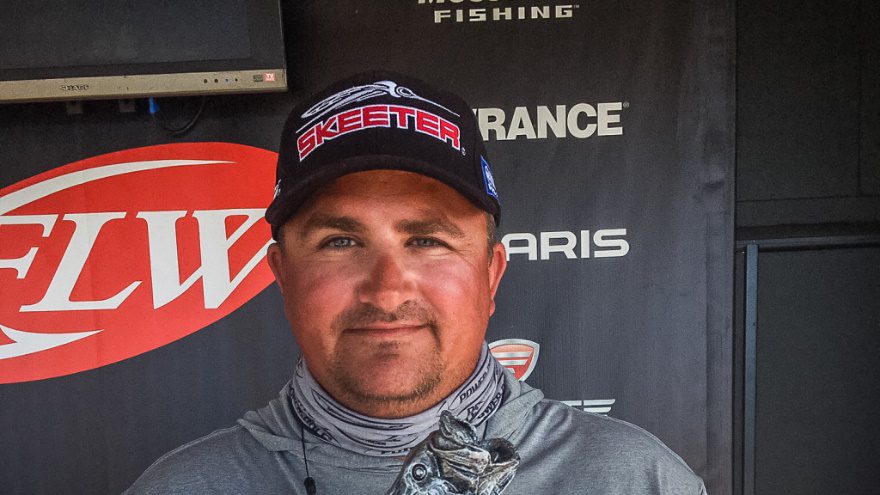 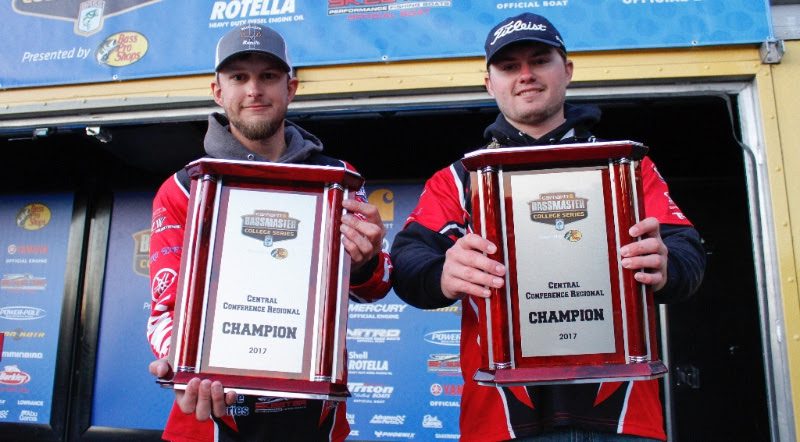 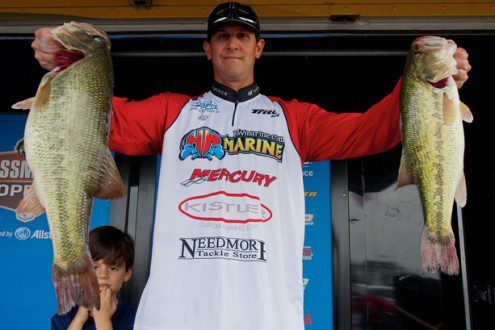