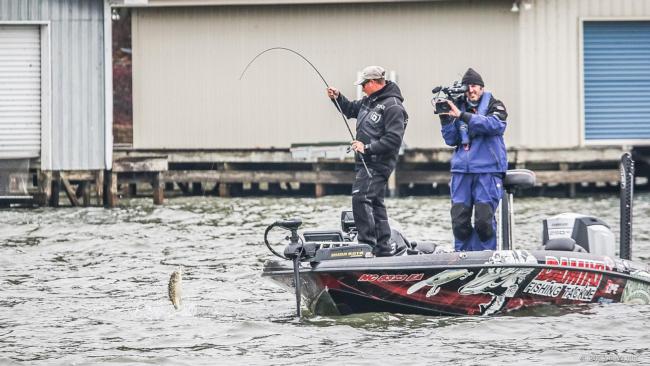 MINNEAPOLIS, Minn. (Feb. 14, 2017) – Fishing League Worldwide (FLW) announced today the launch of an expanded “FLW Live” broadcast, which will showcase an online in-studio show, hosted by Byron Velvick and Travis Moran, that will feature live on-the-water footage from each of the 2017 FLW Tour events. The footage will be livestreamed from the top five anglers on competition Days 3 and 4.

The free “FLW Live” broadcast will air from 8:30 a.m.-12:30 p.m. at FLWFishing.com, in the time zone where each tournament is being held, on the Saturday and Sunday of all FLW Tour events. The first broadcast will debut this week with the FLW Tour at Lake Travis presented by Quaker State, Feb. 18-19 in Jonestown, Texas.

“FLW Live” will be broadcast from FLW’s world headquarters in Benton, Kentucky. The show is hosted by former professional angler Byron Velvick and television host Travis Moran. Velvick, a 12-year veteran, has earned nearly a half million dollars competing on the water. Velvick is known as a master of the swimbait and was the star of ABC’s hit television show The Bachelor, season six. He has 11 career top-10 finishes and three victories competing against the top anglers in the world. Moran has gained notoriety for his instructional fishing YouTube channel and as the spokesman for Lucky Tackle Box, a subscription-based monthly bait box company.

“The new ‘FLW Live’ broadcast is going to transform the way that fans follow along with FLW Tour events,” said Patterson Leeth, vice president of marketing for FLW. “This live access has been years in the making for our fans. We’re extremely proud and excited to roll out our newest digital feature and look forward to providing our fans with a great experience.”

Like the “FLW” television show that airs on NBC Sports Network, the Pursuit Channel and the World Fishing Network, the “FLW Live” broadcast will be produced by Digital P Media in collaboration with the FLW media staff. The North Carolina-based production service will integrate the “FLW Live” footage into the “FLW” television show, expediting the production process and making the television airings timelier for FLW fans.

“We are thrilled to launch live streaming of our FLW Tour events beginning this season,” said Peyote Perryman, creative director of Digital P Media. “It will mean that fans from around the world can watch FLW anglers compete on-the-water live online as the tournament unfolds. We’ll be able to see each dramatic fish catch, the adversity and obstacles that anglers face, the thrill of landing a kicker and the agony of losing a giant – as it happens. It’s going to make incredible television.”

The full television broadcast schedule and expected patterns/details for each FLW Tour event can be found at FLWFishing.com.

For details and updated information visit FLWFishing.com. For regular updates, photos, tournament news and more, follow us on Facebook at Facebook.com/FLWFishing and on Twitter at Twitter.com/FLWFishing. 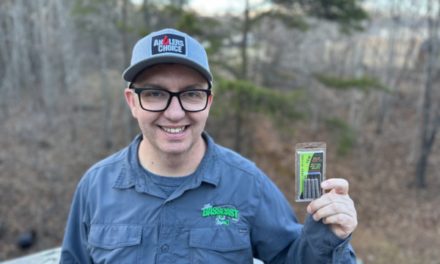 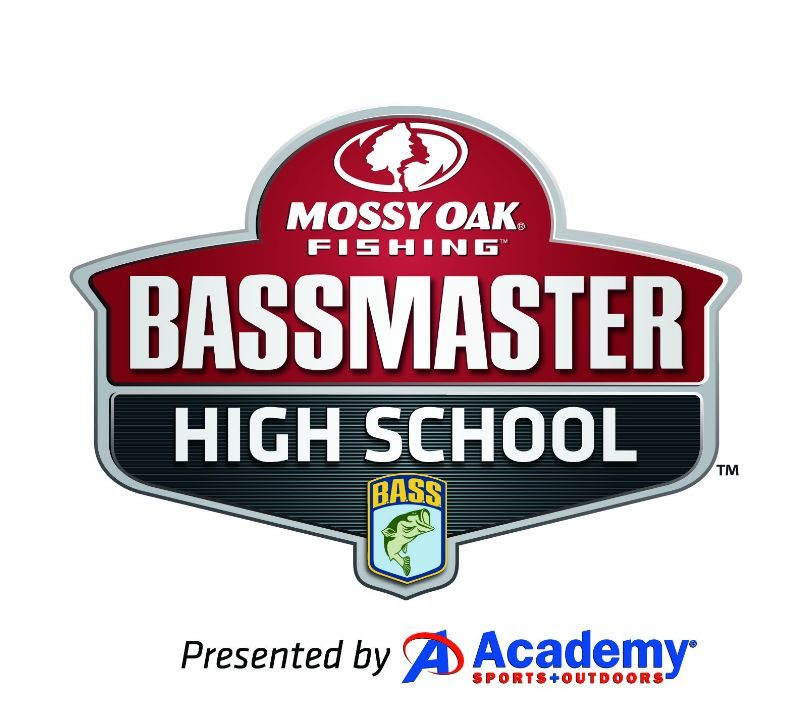 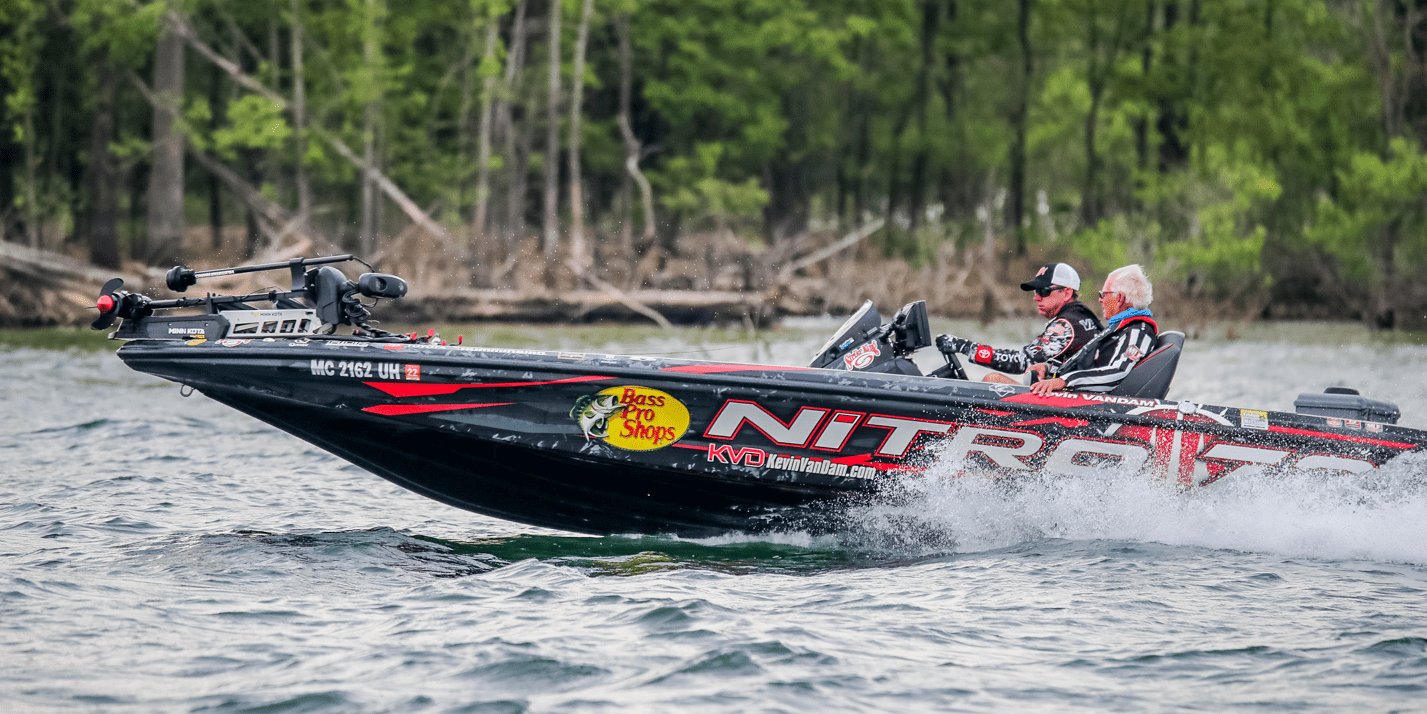 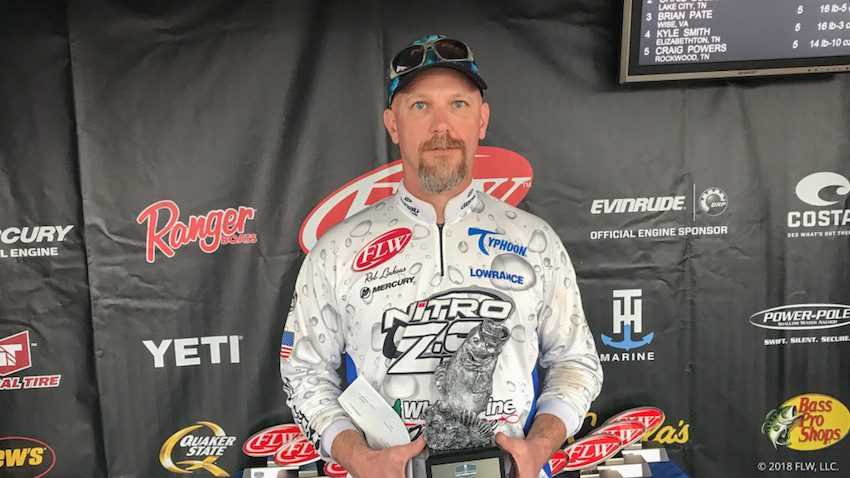