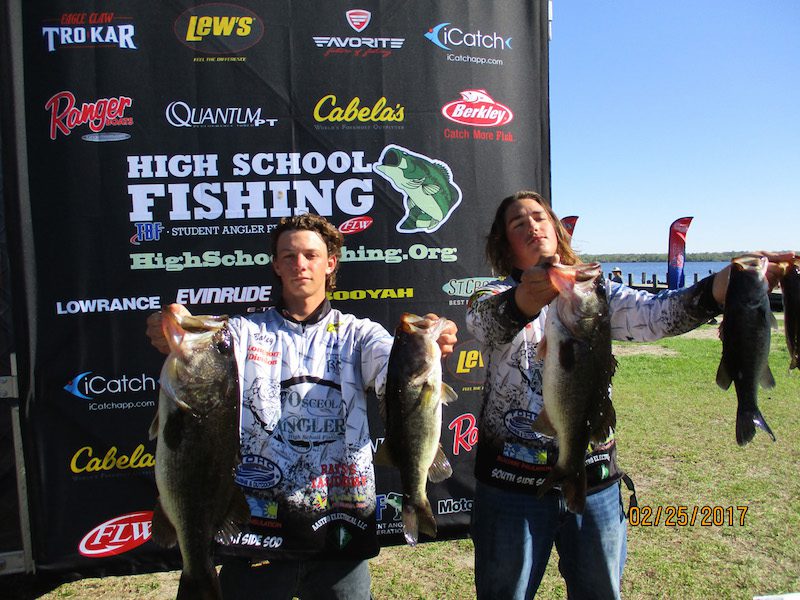 The top five teams on the St. Johns River that advanced to the 2017 High School Fishing National Championship were:

Rounding out the top 10 teams were:

Complete results and photos from the event can be found at HighSchoolFishing.org. 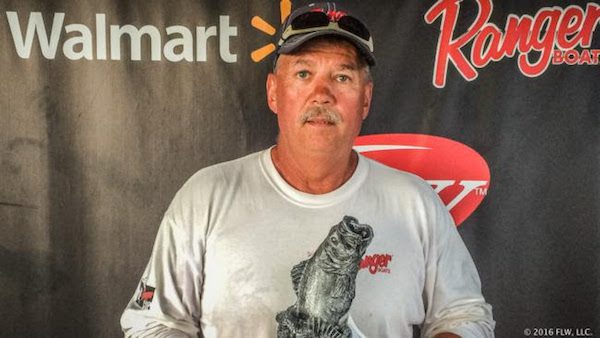 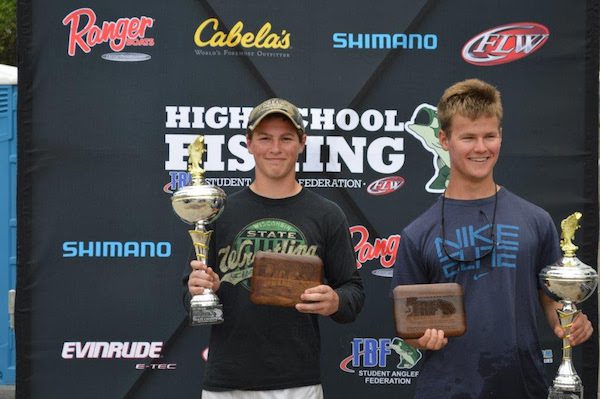 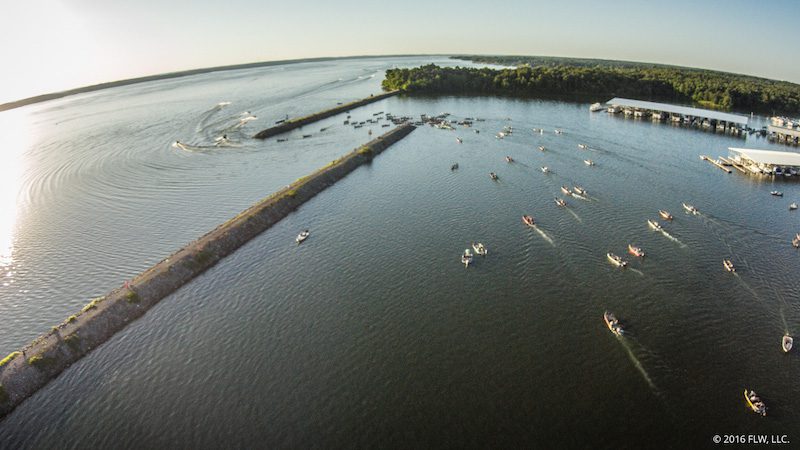 Bass Anglers For Saltwater Conservation Leads To Victories For Anglers 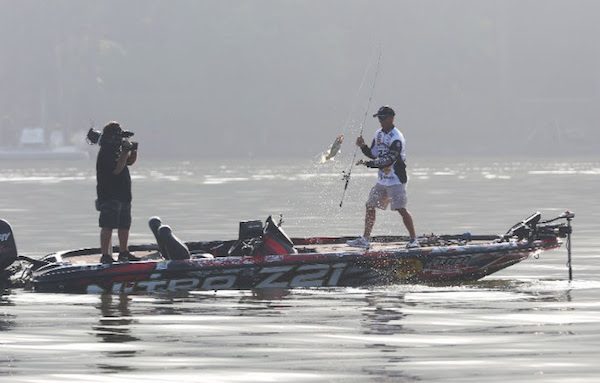 B.A.S.S. Announces Sites Of BASSfest And Toyota Bassmaster Angler Of The Year Championship