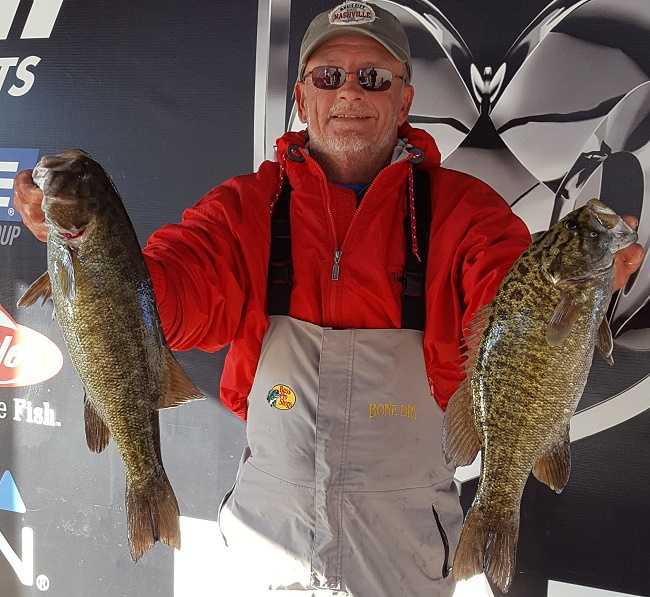 “I used a KVD Jerk bait for most of the day. I caught about 30 or 40 fish using it. I also used a Rattle Trap to catch a few fish as well. I was fishing steep banks and bluffs all day,” Staley stated.

In second for the Boaters, Leo Knowles landed a five-bass tournament limit weighing 17.09 pounds with a 3.42 – pound kicker. He collected $1,400 for the effort. He was also the highest Triton Gold finisher and will receive an additional $500. “I caught my fish today using a swim bait. We didn’t do anything special, we just went out fishing and was able to catch fish all day,” Knowles stated.

Jason Dies of Lebanon, Tennessee took third for the Boaters with five bass going 16.69 pounds with a 4.18 pound kicker taking home $950. “We caught everything today on a Livingston Lure Jerk Bait. My non- boater started catching them on this and he gave me one to tie on. We both caught about 25 keepers all day long thanks to the jerk bait,” stated Dies.

The biggest bass for the Boaters was caught by David Cook of Whitehouse, Tennessee that weighed 5.26 pounds and pocketed $680. In the Co-Angler division, Austin Poston of Cookeville, Tennessee won with three bass weighing 10.94 pounds. He sealed his victory with a 4.99-pound kicker to pocket a check for $1,200. “I just got lucky today and was able to catch my fish using a black and blue jig,” state Poston.

Taking second for the Co-Anglers, Ethan Wheeler of Mayfield, Kentucky brought in a three-bass division limit weighing 9.54 pounds including a 3.26-pound kicker. He collected $275 for the effort. “I caught everything today using an ½ oz. green jig targeting bluff walls. I only caught four fish all day but they were the right fish,” Wheeler stated.

Conoly Brown of Brentwood, Tennessee placed third among the Co-Anglers with two bass weighing 8.37 pounds. He anchored his catch with a 3.50-pound kicker to earn $225. “I caught the majority of my fish today using a swimbait. I caught a few fish using a jig. I caught fish all day long but was only able to cull once,” stated Brown.

In fourth place among the Co-Anglers, Garrett Turner of Sparta, Tennessee brought in three bass for 8.06 pounds.

Robbie Lester of Cookeville, Tennessee finished in fifth place with three bass at 7.56 pounds topped by a 3.09-pound kicker.

The biggest bass for the Co-Anglers was caught by Austin Poston that weighed 4.99 and pocketed $170.

Slated for March 11, 2017 the next divisional tournament will be held on Percy Priest launching out of Fate Sanders Marina in Smyrna, TN. At the end of the season, the best anglers from across the nation advance the 2018 Ray Scott Championship.

American Bass Anglers is committed to providing low cost, close to home tournaments for the weekend angler and at the same time offer each competitor an upward path for individual angler progression. For more information about American Bass Anglers, the Ram Truck Open Series, the American Fishing Tour or the American Couples Series, visit www.americanbassanglers.com. 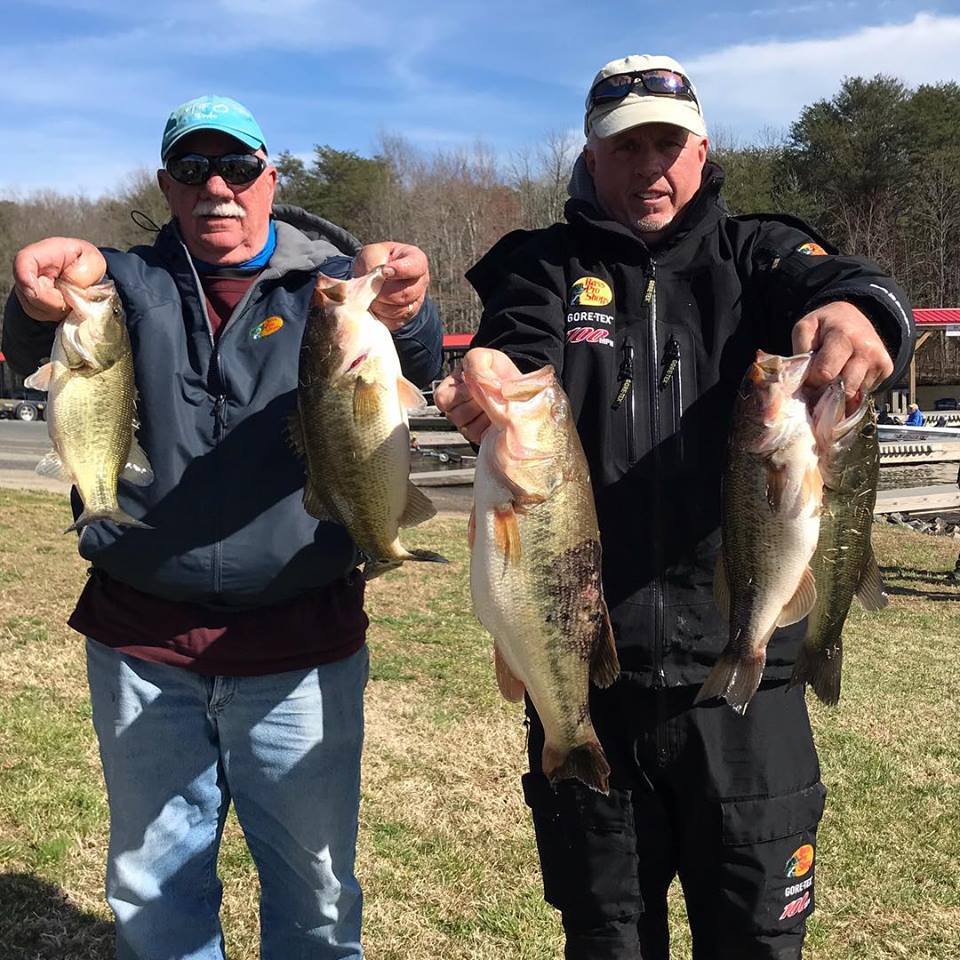 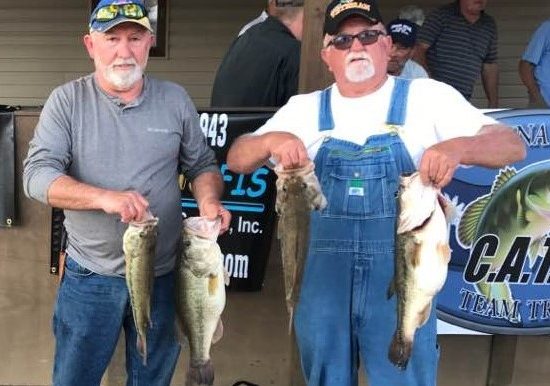 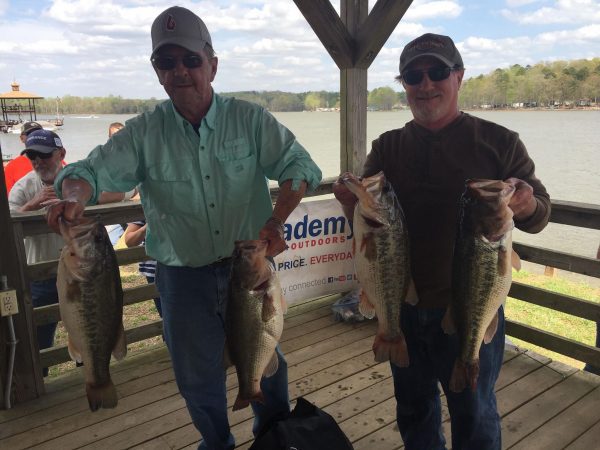 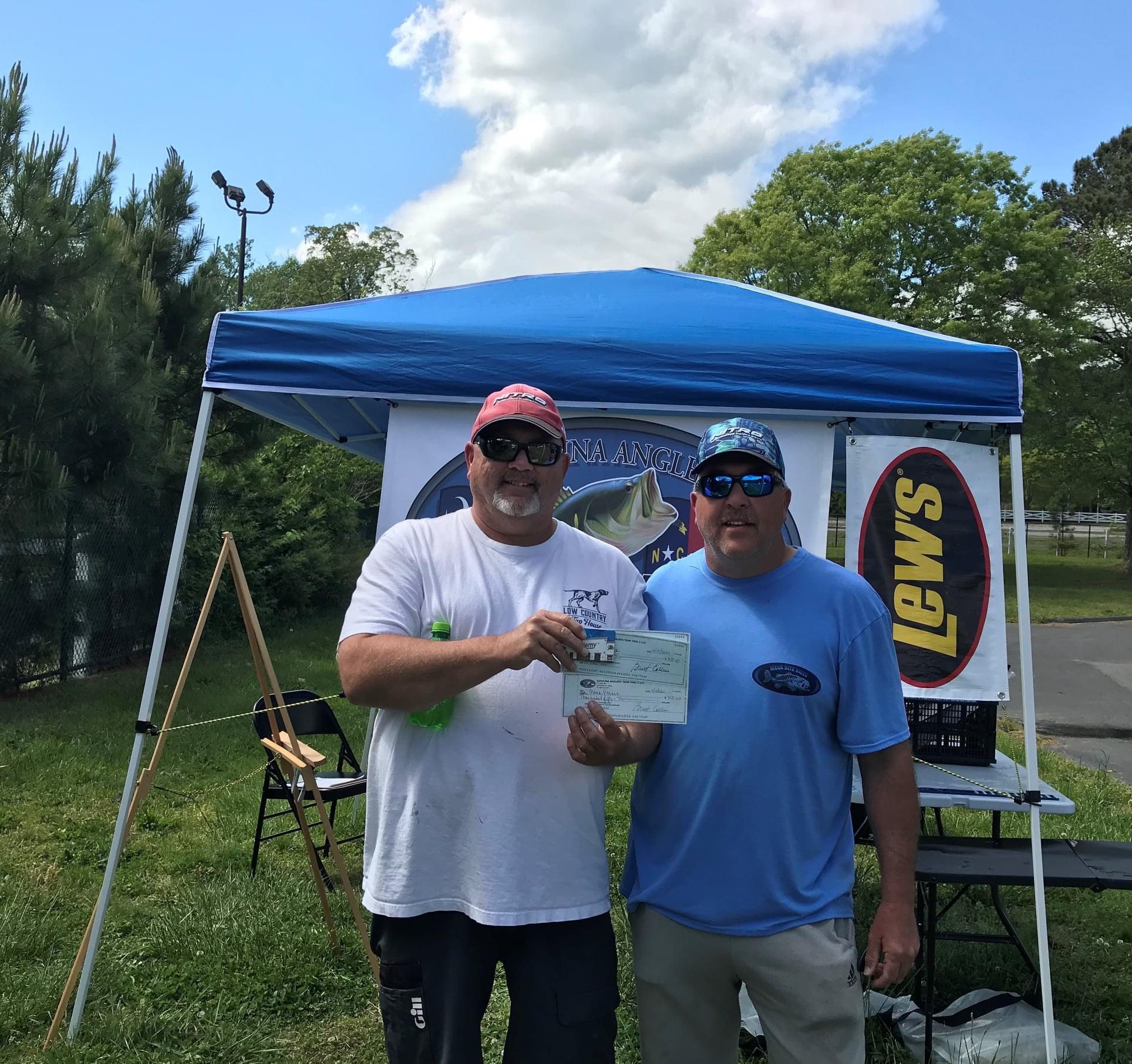