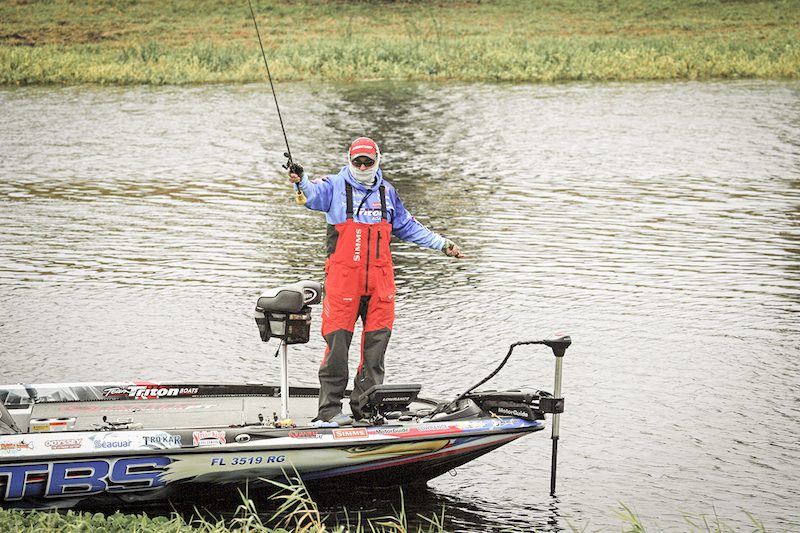 Few faces in the world of professional bass fishing are as familiar as that of, Shaw Grigsby. Thanks to both a highly successful 40-plus-year B.A.S.S. tournament career and the 20-year run of his popular television show, One More Cast With Shaw Grigsby, you’d be hard-pressed to find a more well-known (and well-liked) personality than the amiable Floridian. Grigsby’s career is about more than longevity and TV recognition: the upcoming 2017 Bassmaster Classic on Lake Conroe, Texas, will be his 16th (the 15th-most among all-time Classic competitors). He’s made three Classic Top 10s, and has been identified as a threat on Conroe because of the later-than-usual time of this year’s Classic. Below, the veteran tournament anglers talks about his career and how he feels about his odds come March 24 on Lake Conroe. 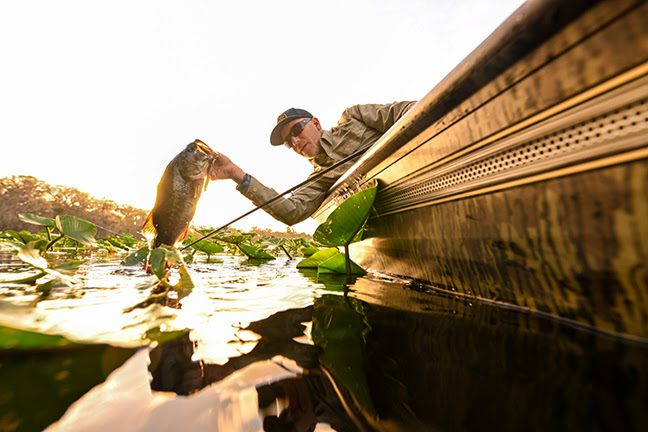 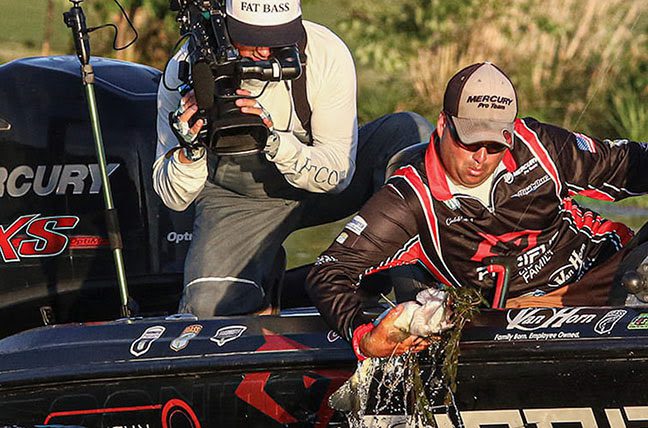 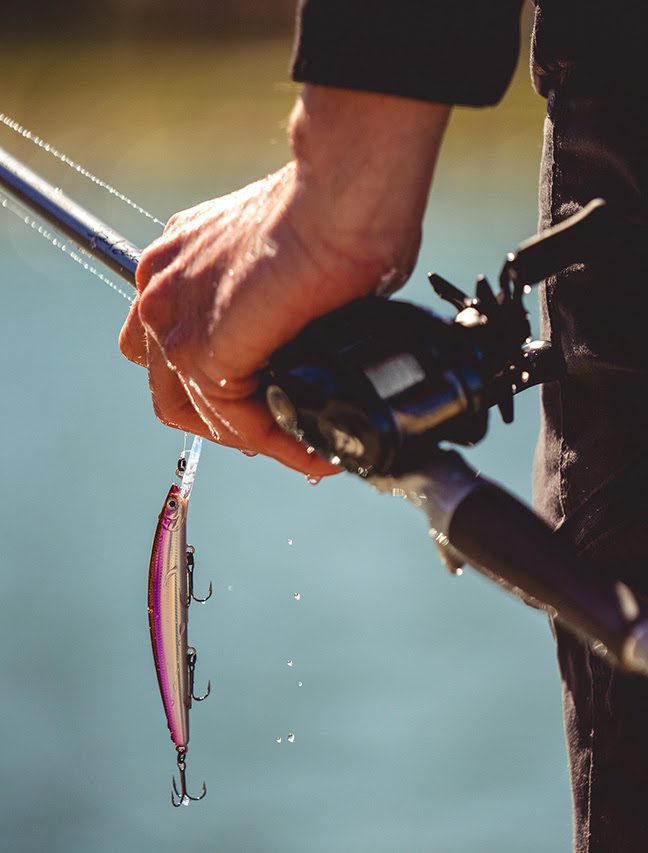 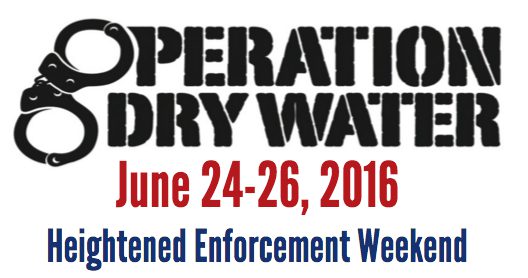