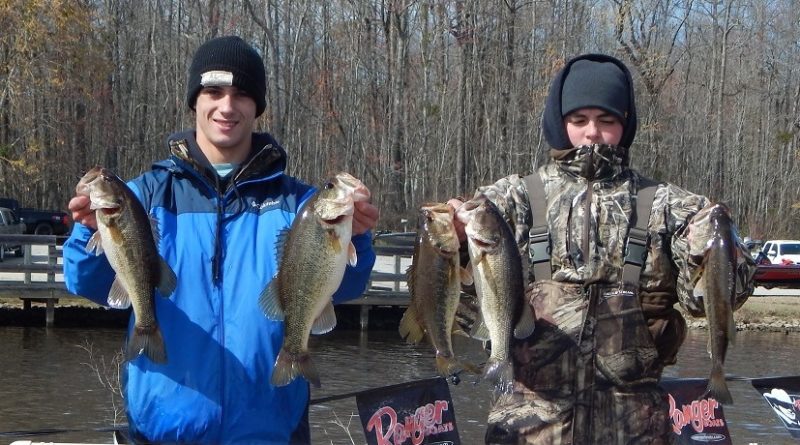 Fifteen youth teams converged on the Chowan River near Ahoskie, NC for the third NC Bassmaster High School Series (East Division) event of 2016/2017.  Met with cool, post-frontal conditions, the teams had to dig deep into their bags of tricks to entice bites throughout the day. 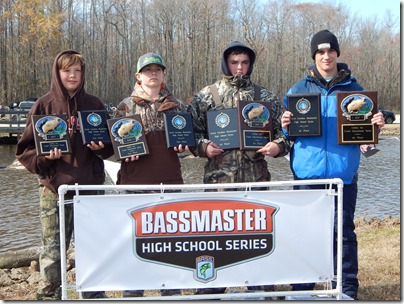 Chase Andrews and Tanner Beaman topped the field with the only five fish limit of the event weighing in at 13.01 lbs that was anchored by a nice 4.24 lb largemouth.  Andrews and Beaman used a white spinnerbait and green pumpkin jigs around cypress trees located in the Chowan to secure their victory.  The duo had only eight bites throughout the day, but those bites proved to be the right ones.  For their win, each angler received matching plaques signifying their win.

Nathan Canaday and Kyle Davis secured the second position with their catch of 6.53 lbs that included a nice 3.71 lb largemouth.  The tandem stated that they also targeted cypress trees located at the mouth of creeks using a chartreuse & white spinnerbait along with a black & blue stick worm.  For their second place finish, each angler received matching plaques. 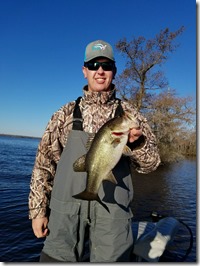 If you could only catch one fish the entire day, Harris Canaday found the right one to catch, as he landed the single largest fish of the event weighing in at 5.12lbs. 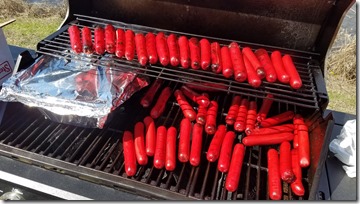 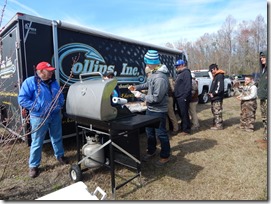 Thanks to Stevens Sausage of Smithfield, NC for providing the food items served during the afternoon weigh-in for all the anglers and boat captains to enjoy. 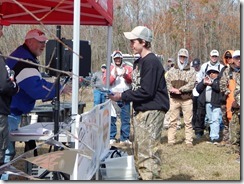 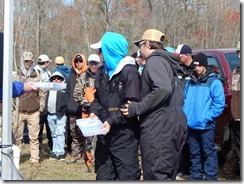 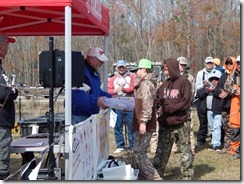 Thanks to all that attended and we hope to see you at an upcoming event.  Don’t forget to spread the word, as you can help us make these youth events grow into bigger and better opportunities. 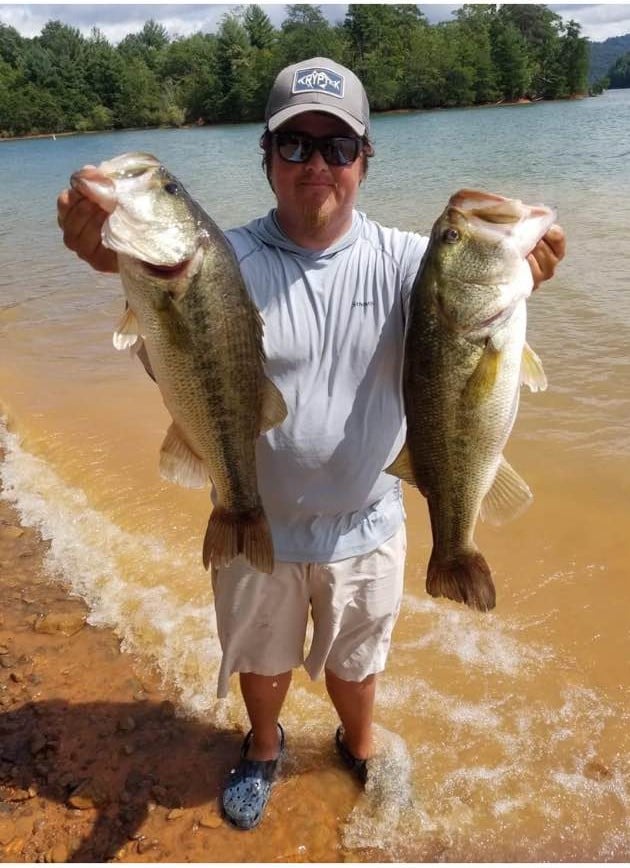 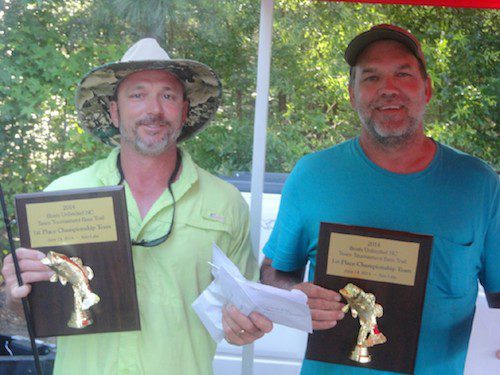 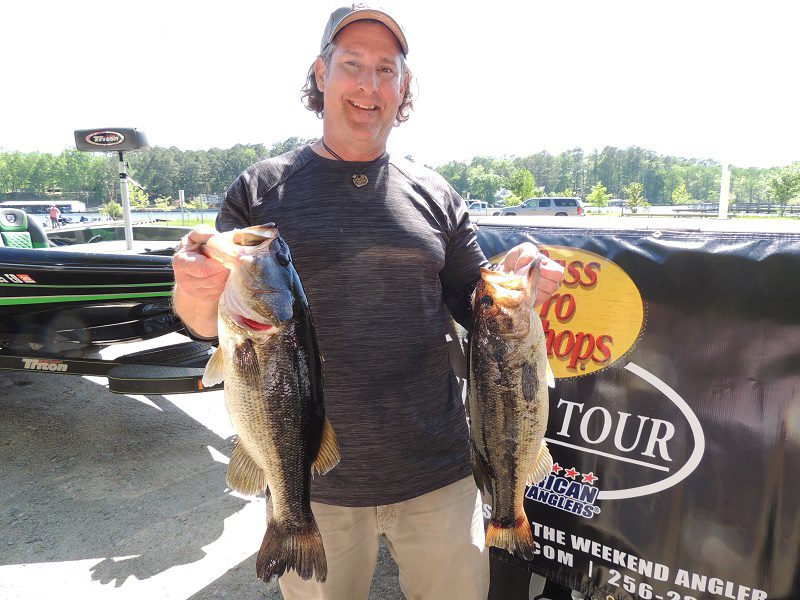 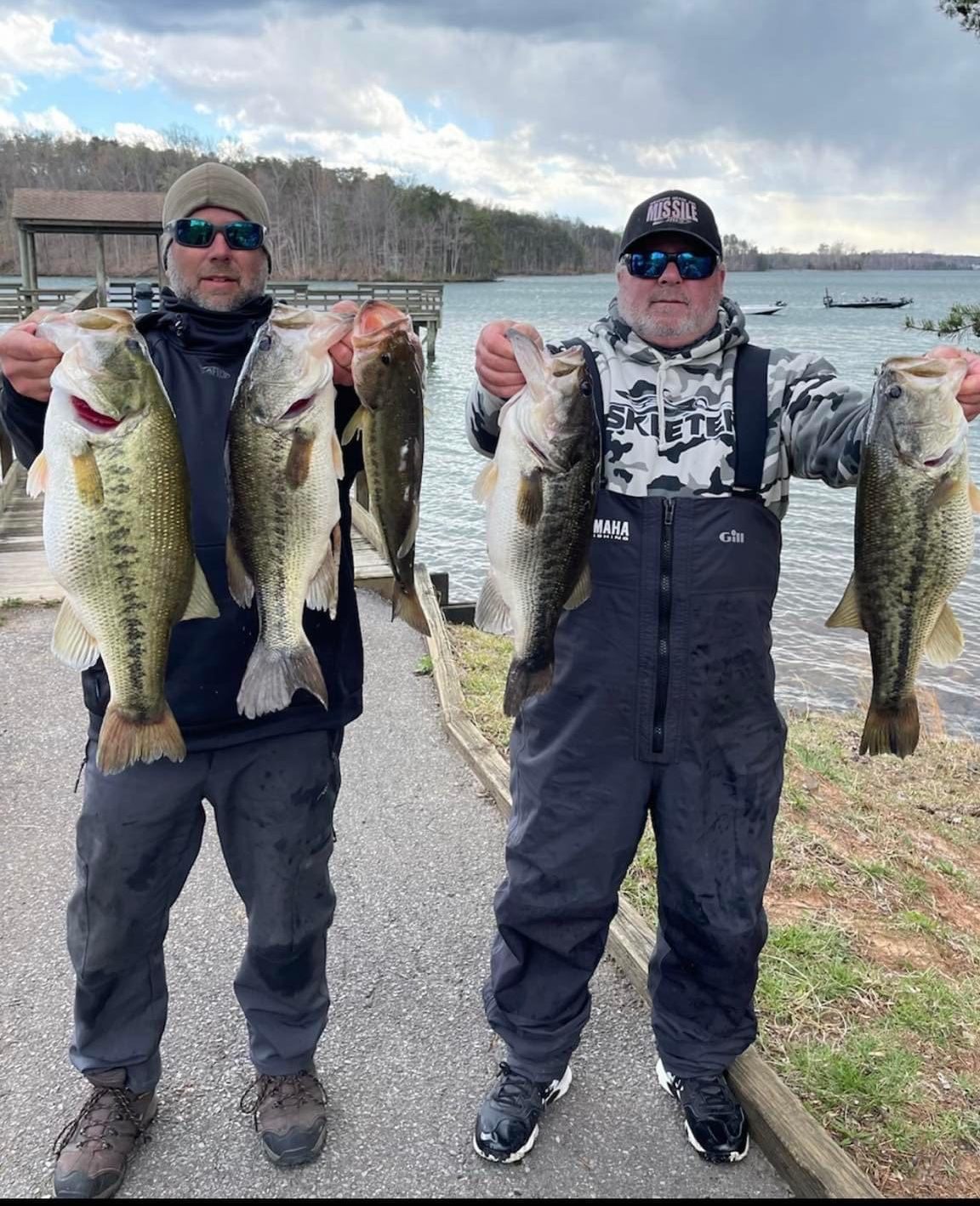