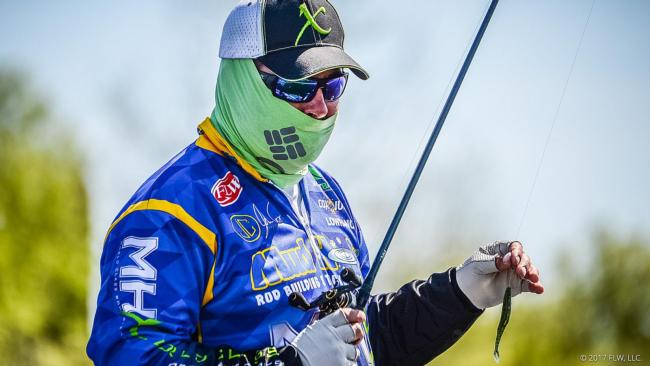 There’s a reason certain baits are popular in certain areas of the country: They work. At the FLW Tour event presented by Ranger Boats on the Harris Chain, it was proven yet again that sometimes you don’t need to think out of the box. The Harris Chain presents some different cover options than popular tournament stop Lake Okeechobee, but for submerged grass it’s tough to beat a lipless crankbait, and a dark worm pretty much always plays in the Sunshine State. 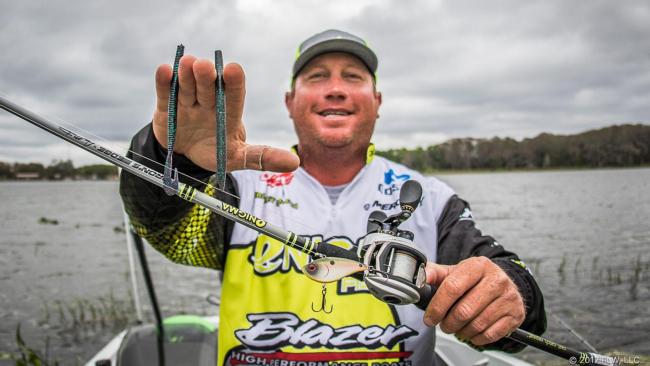 1. Bradley Dortch rolled to first place on a pad-dragging and hydrilla-winding pattern. His baits of choice were a chrome XCalibur XR50 One Knocker, a Tennessee blush shad-colored BOOYAH One Knocker, a NetBait Big Bopper with a 3/16-ounce Picasso tungsten weight (gunmetal finish) and a NetBait Salt Lick with a 5/16-ounce weight. 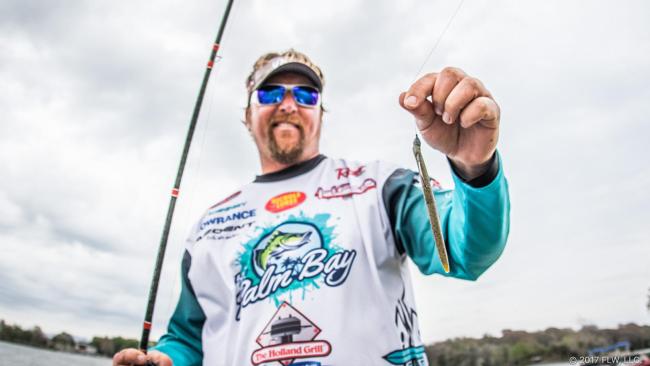 2. JT Kenney straight up smashed them on the final day to surge into second. His primary bait on the week was a green pumpkin Gambler Ace that he Texas-rigged with a 3/16-ounce Reins sinker and a 5/0 TroKar Big Nasty Flippin’ Hook. On the final day, Kenney says that most of his giant bag was put together with a Carolina-rigged Ace and shad-colored Strike King Red Eye Shad and BOOYAH Hard Knocker lipless crankbaits. 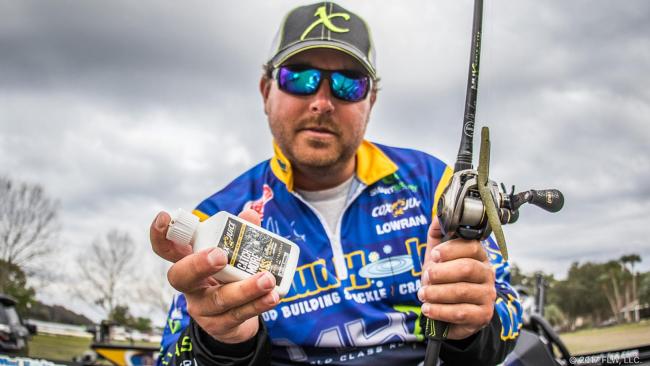 3. John Cox very nearly won the whole thing sight-fishing. To catch bedding bass, he mixed in a Zoom Super Fluke, but primarily relied on Cox Juice (a fish-attactant) and a 5-inch Yamamoto Senko that he rigged weightless or wacky.