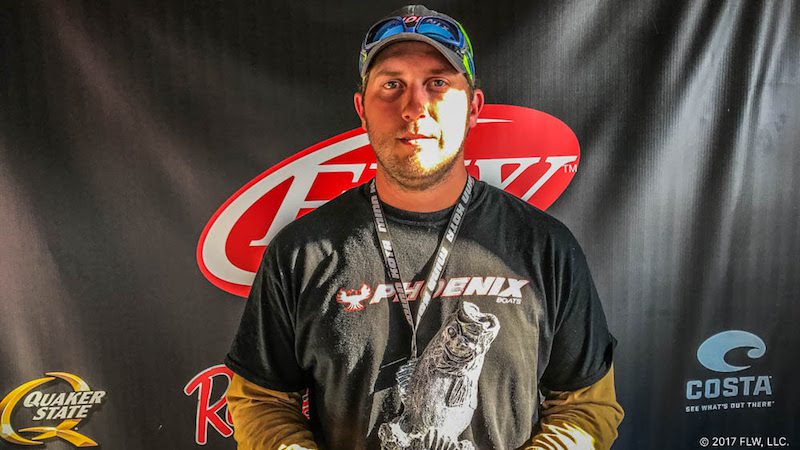 “I kicked the day off at a little point in West Fork,” said Ormond, who earned his first career-win in FLW competition. “I caught two keepers on a Livingston Lures Primetyme SQ 2.0 squarebill-crankbait and a Rapala DT 6 crankbait.

“After that I went up the Little Missouri River to an area known as Four Mile Bank,” continued Ormond. “It was steep – probably a 45-degree angle or steeper. There was also a lot of rock. I ran down the stretch twice to finish out my day.”

Along the stretch, Ormond said he rotated between the DT 6 and a ½-ounce Rat-L-Trap.

Ormond said that the bigger crankbait produced some heavier bass, but they were harder to come by.

“I probably caught 20 to 25 keepers throughout the tournament,” said Ormond. “My biggest fish – a 4-pounder – came around 2 p.m. on the Rapala.”

Howard caught a bass weighing 6 pounds, 13 ounces – the largest of the event – which earned him the day’s Boater Big Bass award of $515. 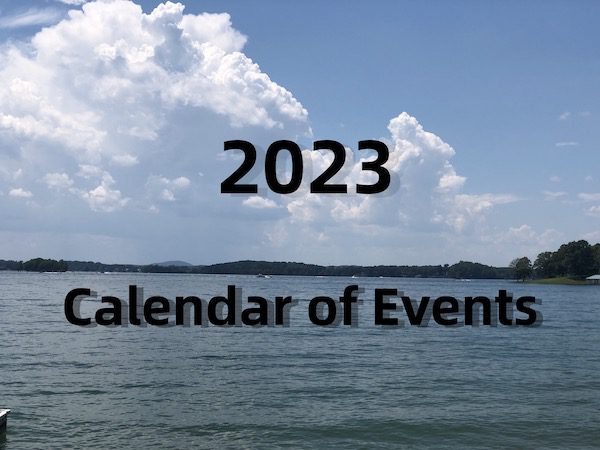 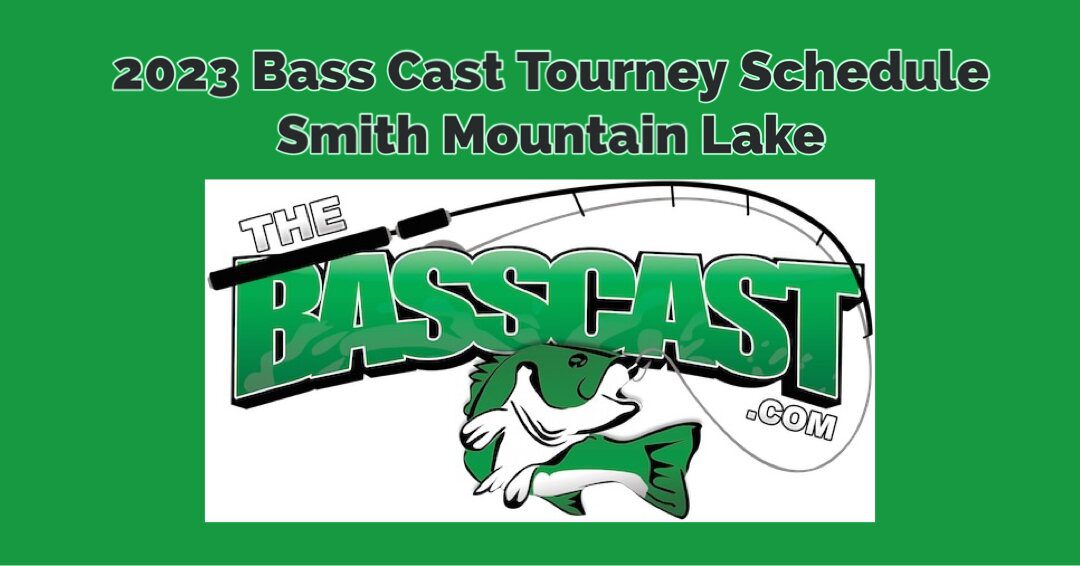 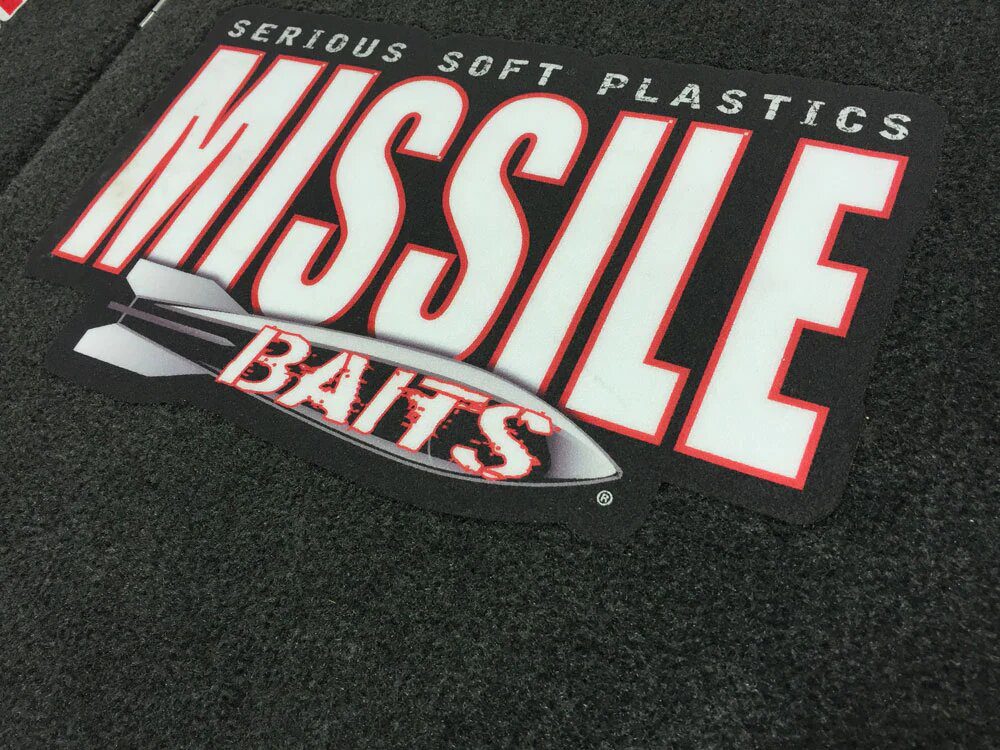 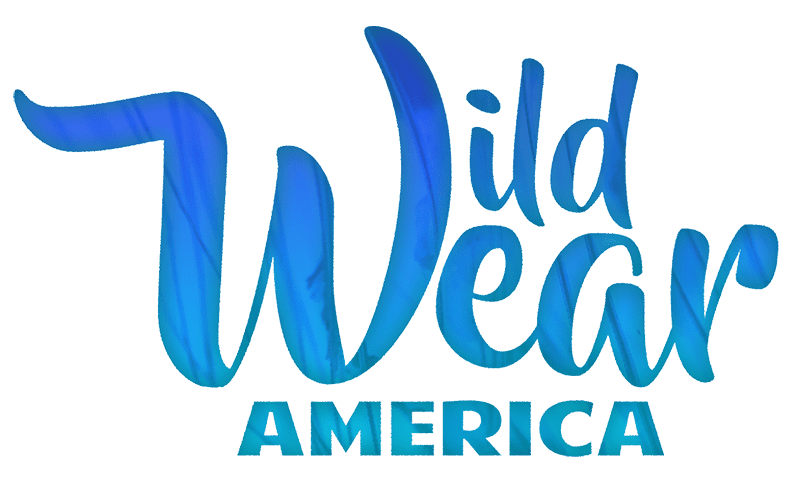