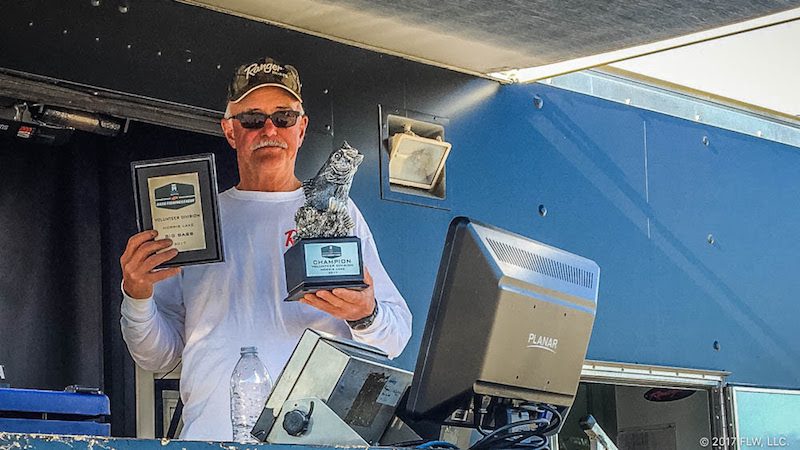 According to tournament reports, Neal caught his fish in the mid-lake area, fishing a hair jig in 20-feet of water.

Neal also weighed a 4-pound, 10-ounce bass – the largest of the event – which earned him the day’s Boater Big Bass award of $580.

Justin McGaha of Knoxville, Tennessee, caught the biggest bass of the tournament in the Co-angler Division, a fish weighing 3 pounds, 15 ounces. The catch earned him the day’s Co-angler Big Bass award of $135. 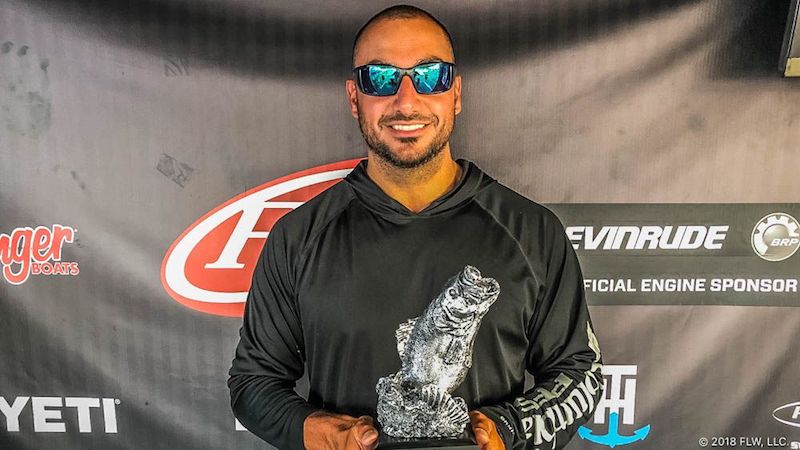 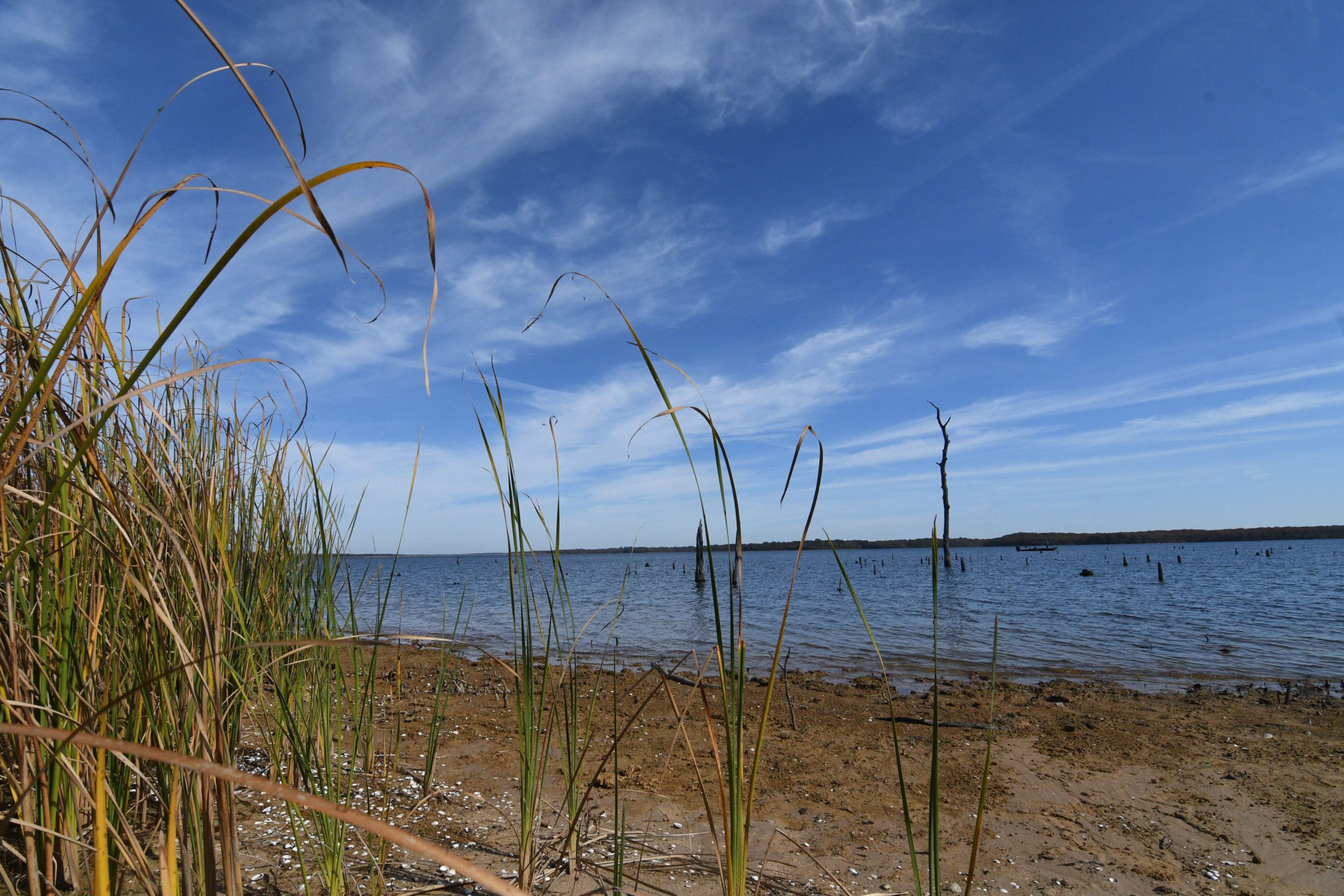 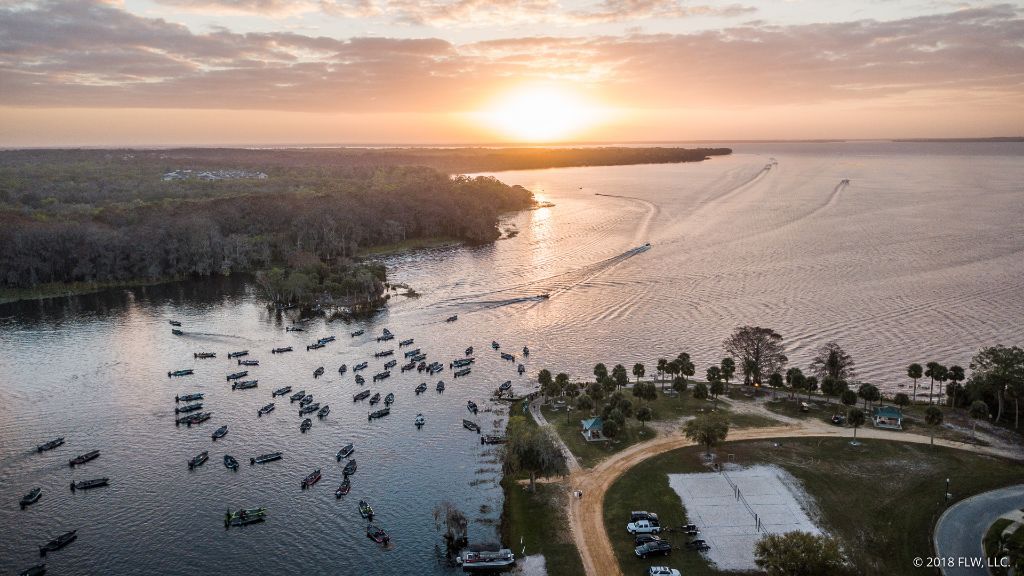