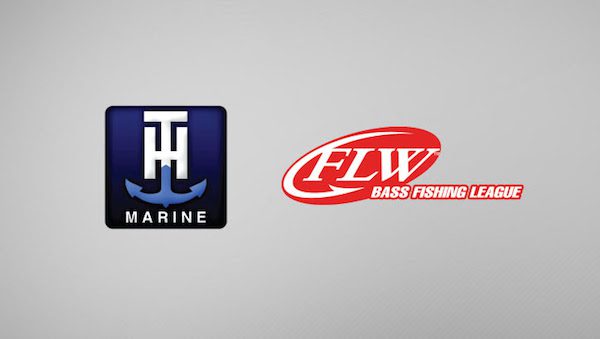 NOTES:                The BFL LBL Division tournament on Kentucky and Barkley lakes slated for Saturday, March 25, has been cancelled due to forecasted strong storms and high winds.

FLW officials are working to determine a new date for the event.

All entries from the original event will roll over into the rescheduled tournament unless otherwise requested.