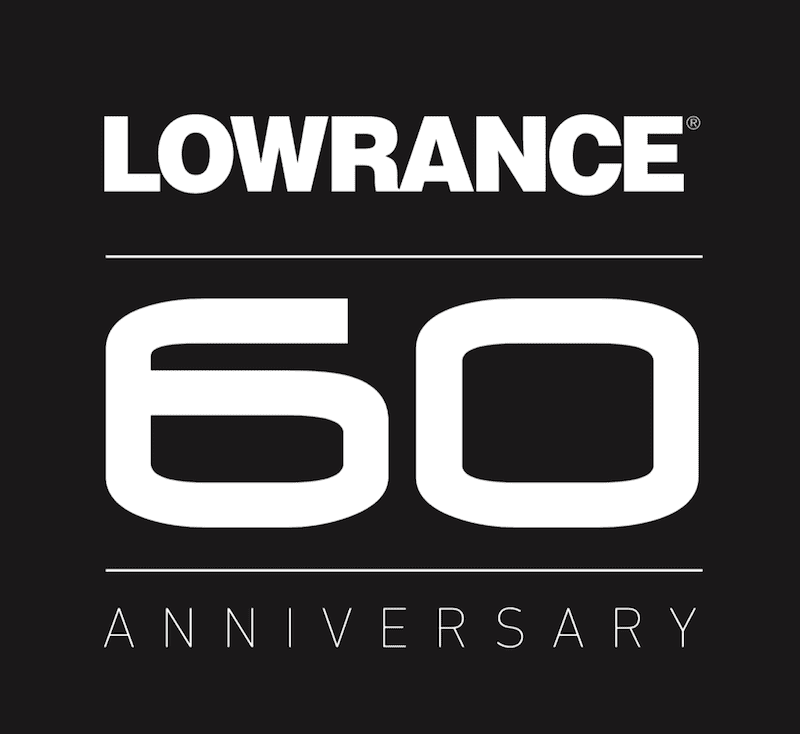 Tulsa, Okla. – Lowrance®, a world-leader in fishing electronics since 1957 — announced today plans for the celebration of its 60th Anniversary. For six decades, the iconic brand has led the industry in product innovation and customer service, supported professional anglers around the globe and dominated the tournament trail.

Founded by Darrell J. Lowrance, the company revolutionized the fishing industry with the design and manufacture of the original FISH LO-K-TOR – the first transistorized sonar product to display individual fish and show their depths. The FISH LO-K-TOR is one of the most popular fishfinders ever created, with over a million sold from 1959 to 1984. Over its long and successful history, Lowrance continued to break new ground in marine electronics and is credited with introducing the first sonar unit to include a micro-processor; patenting a low-profile Skimmer® transducer capable of high performance at boat speeds up to 70 mph; introducing the world’s first hand-held GPS for under $500; developing the world’s first LCD product with integrated GPS, mapping and sonar capabilities; and patenting a sonar system with an interactive display.

Today, Lowrance continues to push the envelope. Recent innovations include the award-winning StructureScan® 3D, SideScan and DownScan Imaging™, independent dual channel CHIRP sonar, StructureMap™, Broadband Radar™ and SiriusXM® Weather Chart Overlay. The company’s current line of multifunction displays and fishfinders range from the affordable and reliable Hook series, to the standalone Elite-Ti series to the full-feature HDS series. Coming a long way from the days of the FISH LO-K-TOR, the company’s latest release, the revolutionary HDS Carbon series, adds a high-performance dual core processor, multi-touch SolarMAX™ HD screen, dual channel CHIRP and Network Dual Sounder to the proven features that have made HDS multifunction displays the choice of anglers at all levels around the world.

The first and longest-running sponsor (47 years) of the Bass Anglers Sportsman Society (B.A.S.S.), Lowrance anglers have won the last five Bassmaster Classics, and more competitors fishing the B.A.S.S. tournament trail continue to use Lowrance than any other brand. Lowrance is also the official electronics sponsor of Major League Fishing (MLF) and FLW Outdoors.

“We are so proud of every moment, every new development and the millions of Lowrance customers who have become life-long friends along our 60-year journey,” said Leif Ottosson, CEO, Navico. “We put our customers first, and that has been the key to our longevity. We will continue to innovate. We will continue to streamline our products to offer even more exciting features and make them easier to use. That is a promise made in 1957 and that is a promise we continue to make today.”

At events throughout the year, Lowrance will offer clothing and gear emblazoned with a 60th anniversary logo, host contests and giveaways on social media, and distribute a commemorative 2017 master catalog.

For more information on the entire Lowrance line of marine electronics visit www.lowrance.com.
-30- 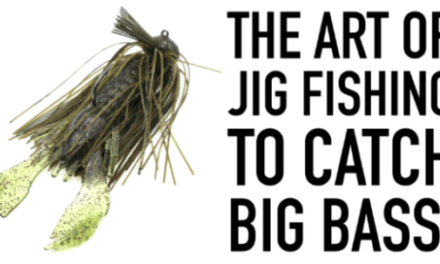 THE ART OF JIG FISHING FOR BIG BASS! by FRESH BAITZ 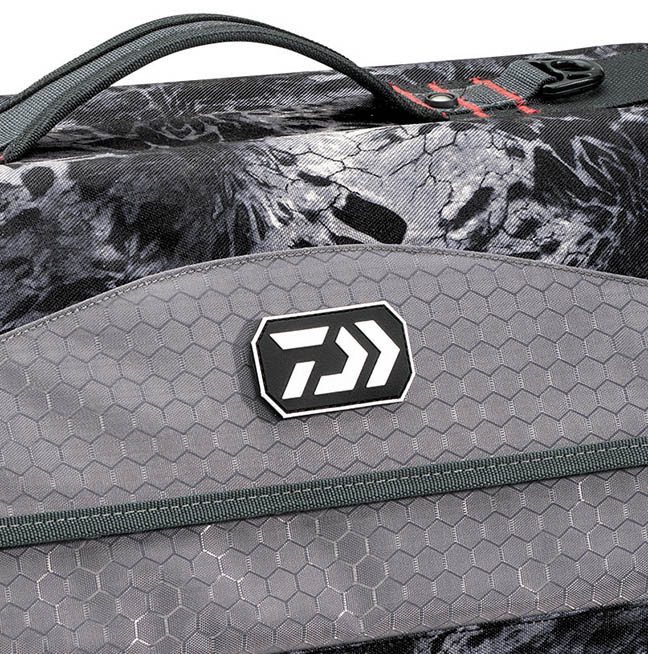 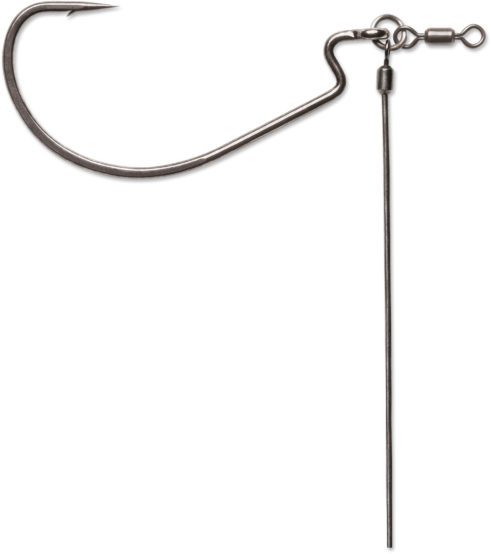