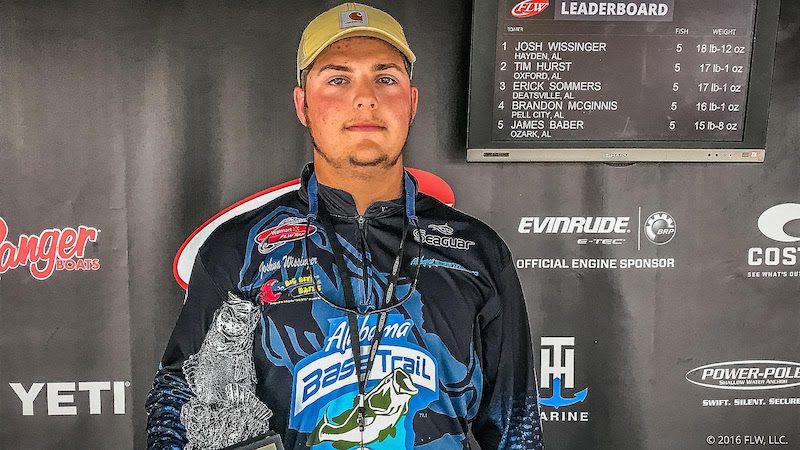 “I started out fishing isolated grass patches on the main lake with a Dirty Jigs No-Jack Swim Jig with a Zoom Super Ultra Vibe Speed Craw,” said Wissinger, who earned his first career-win in FLW competition. “I picked up one or two keepers, but there were a lot of boats around. Lake Mitchell is small, so I knew there would be a lot of pressure.”

As the morning continued, Wissinger said he worked his way up the Coosa River looking for spawning bass.

“I hit seawalls and caught two spotted bass, including a 4-pounder, using a Z-Man ChatterBait,” said Wissinger. “The 5- to 6-foot depths are ideal spawning areas. It’s the first shallow water they come to when they get out of the main-river current.

“I eventually got up to the dam, and fished some flats near concrete walls,” continued Wissinger. “There is a lot of food for the fish up there, as well as holes and big boulders they get around and use to spawn. They offer the bass some protection.”

Wissinger said he used a ¼-ounce Buckeye Lures Spot Remover Shaky-Head Jig with a Reaction Innovations Flirt Worm to round out his limit.

Hurst caught a bass weighing 5 pounds, 4 ounces – the largest of the event in the Pro Division – which earned him the day’s Boater Big Bass award of $425. 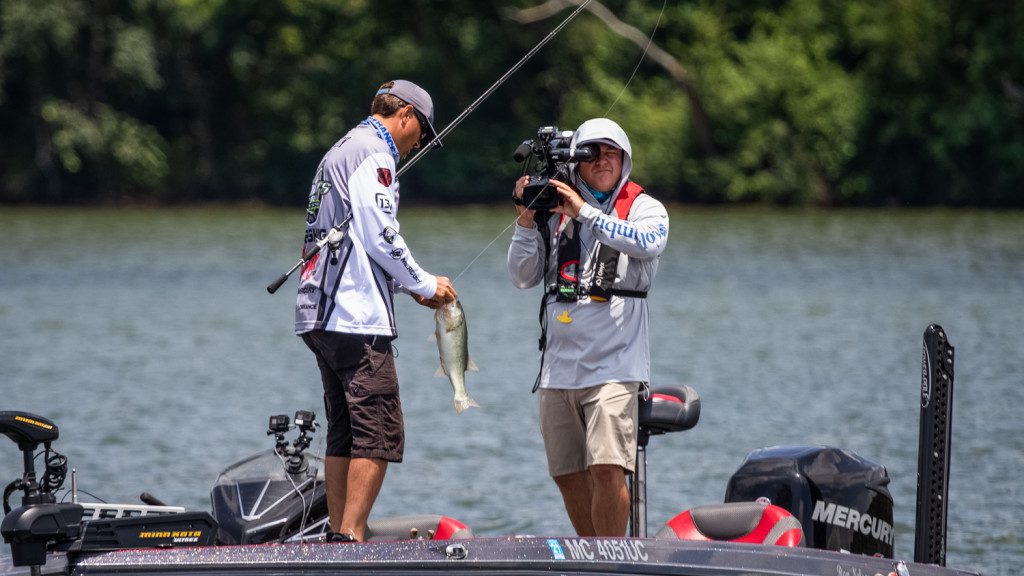 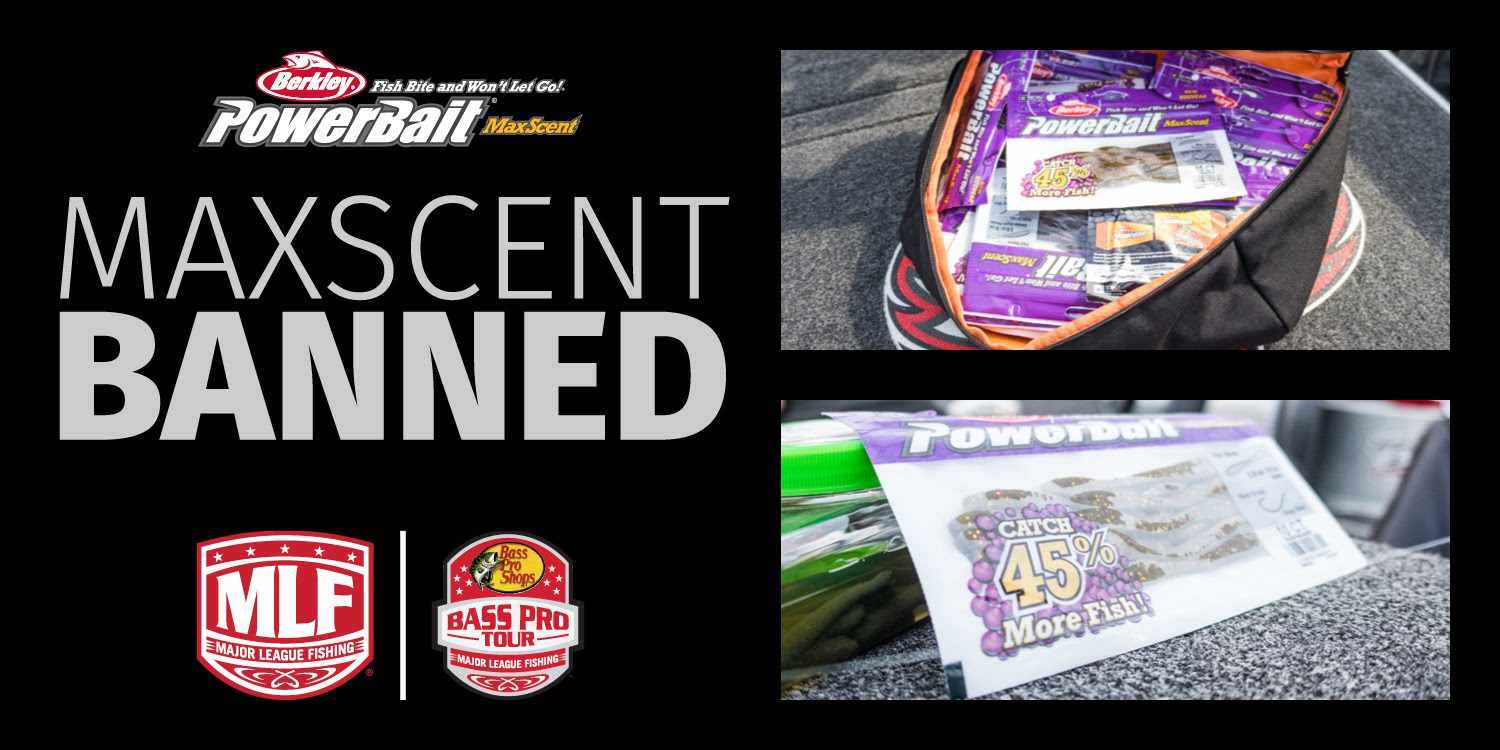 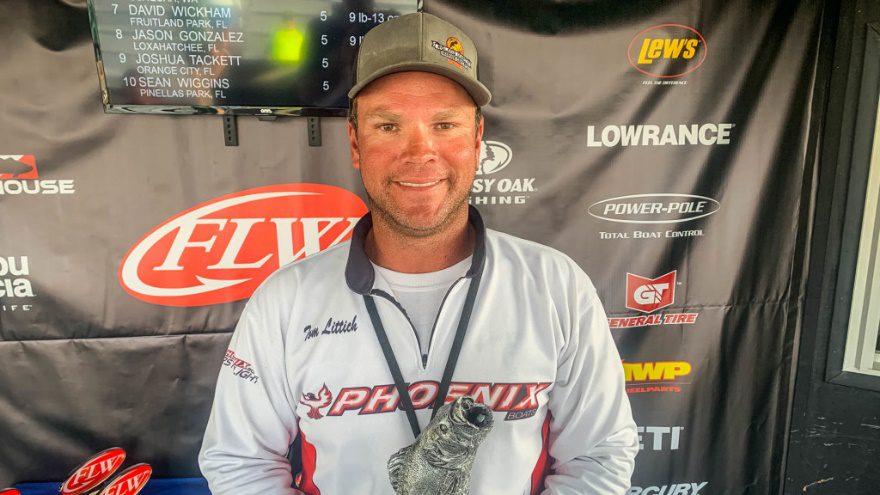 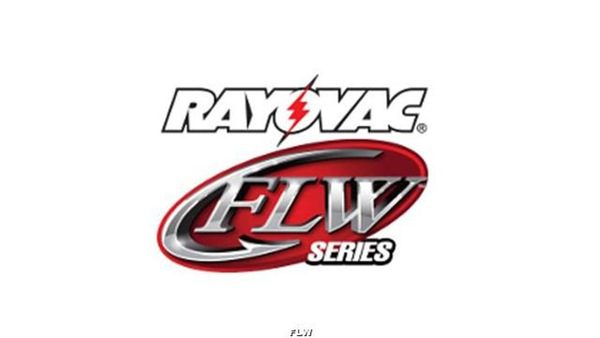