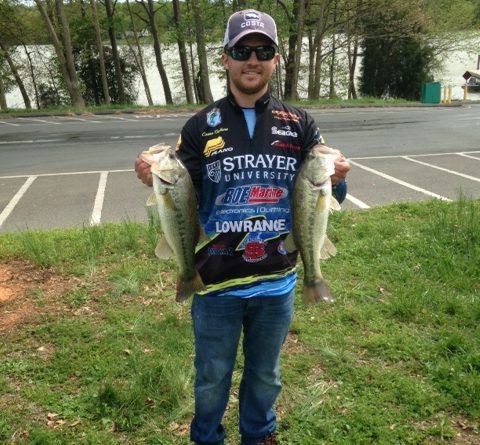 North Carolina hosted their NC BASS Nation Western Qualifier at Lake Wylie in Gastonia NC on April 7th and 8th with 92 anglers vying to represent the NC BASS Nation at the 2018 BASS Regional hosted by B.A.S.S. with all hoping to continue on the road to qualify for a shot at the BASS MASTER CLASSIC!

Carson Orellana was on a roll bringing 5 fish each day to the scales with a winning weight of 26.74 pounds! Carson has come up through the NCBN youth program qualifying several times as a youth and now has qualified for the third time as an adult member on the State Team and was crowned the Boater Champion. This was Carson’s first adult championship but with his proven skills, it surely will not be his last. Carson also fishes for Strayer University on the College BASS series. This will be his third time trying to advance from the next step (BASS Regional in 2018) to the Nation Championship, just one step from the BASS Master CLASSIC!.

Jody Wright is back on the team coming in second with 22.98 lbs, and youngster Johnny Guffey had a great tournament taking third place with 22.60 pounds. These three anglers have punched their way to the 2018 NCBN State Team as boaters

The ladies are beginning to dominate the co-angler side. Angela Mayo who just missed a state team spot on lake Norman last year, made sure there was not going to be any doubt this year. Angela was crowned the first ever female Non-boater Champion with a total weight of 17.63 pounds. Samantha Gay broke the ice last year and is a member of the 2017 State team and will compete in the upcoming Bass Nation regional on the upper Chesapeake in June. Congrats to Angela Mayo on her Championship and besting 46 other anglers!

Jerry Pruitt took second place with 14.55 pounds and qualified for his first State Team. Chet Beam was third with 14.11 pounds making his first State Team. Angela, Jerry and Chet will compete in BASS Nation Regional in 2018 as non-boaters. The Non-Boater Champion at the 2016 BASS Regional also won the Boater Division and almost took home over $125,000 in cash and prizes.

Special thanks go out to Bob Bauer, Mike Carnes, Lori Murray, and Lenny and Vicky Smathers for their hard work as helpers during the tourney. 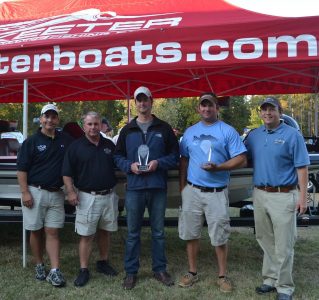 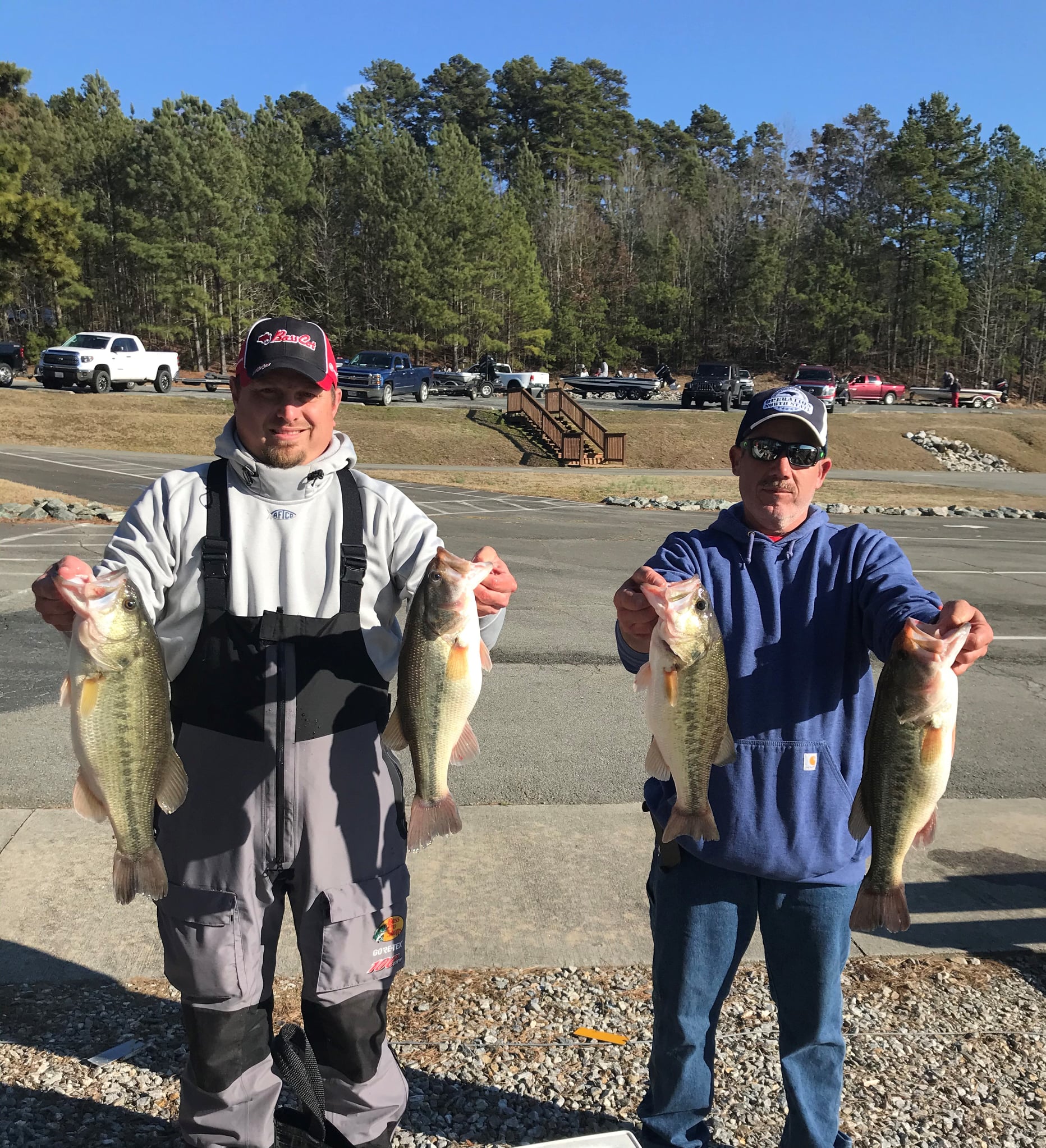 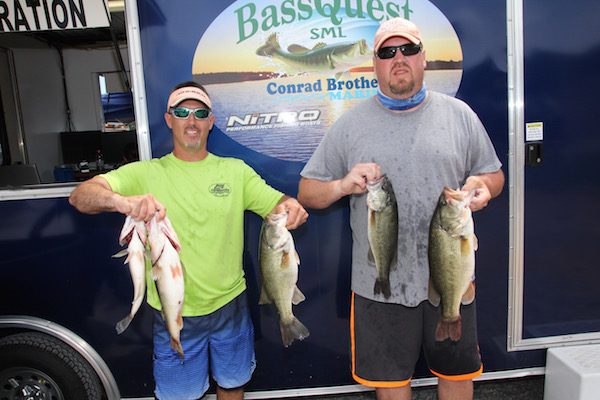 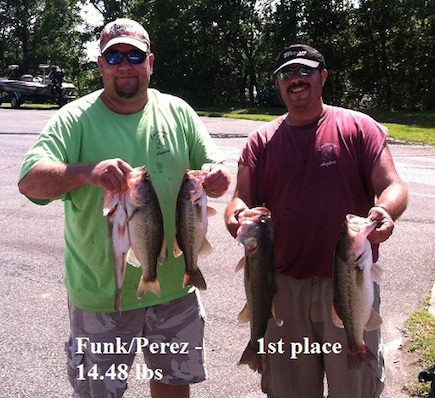