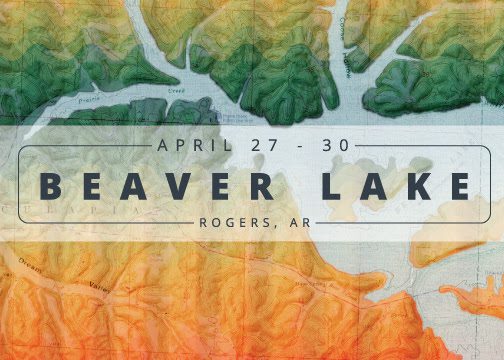 ROGERS, Ark. (April 13, 2017) – The fifth tournament of the 22nd season of the FLW Tour, the most competitive Tour in professional bass-fishing, kicks off April 27-30 with the FLW Tour at the Beaver Lake presented by General Tire. Hosted by Visit Rogers, the tournament will feature 322 of the world’s best bass-fishing professionals and co-anglers casting for top awards of up to $125,000 cash in the Pro Division and up to $25,000 cash in the Co-angler Division.

“Beaver Lake is in as good of shape as I’ve ever seen it,” said Old Spice pro Greg Bohannan of Bentonville, a four-time Forrest Wood Cup qualifier. “I know the Arkansas Game and Fish Commission has been stocking shad in the lake and the fish are as healthy as they’ve ever been. If you look at the weights over the past 10 years, it’s been a steady increase. So the lake is in great shape. This tournament is going to be a fun event.”

This year’s trek to Beaver Lake is about a month later than FLW usually visits, and Bohannan suggests that the lake will be just a little different for the FLW Tour anglers.

“The last couple of years we’ve hit the lake right before the spawn,” Bohannan said. “I think this year we’re going to see a lot of spawning fish. But, like most Ozark lakes, not all of the bass spawn at the same time. So we’re going to have all three phases going on – prespawn, bedding fish and postspawn.

“Bait-wise, we’re going to see a little bit of everything in this event. For anglers that are fishing for sight fish, shaky-head rigs and finesse-type baits are going to be really big. About a third of the lake is stained water clarity, so spinnerbaits and crankbaits will do well for the power fishermen. I think there will be a little bit of a topwater bite going on as well. This is going to be a tournament where a guy can pick what suits him best and just go fishing.”

Bohannan predicted that the winner would likely have a four-day total right around 58 pounds.

“The weights have been excellent in all of the local tournaments the past three months,” he said. “I think that realistically 58 pounds might be a little on the light side, but we’ve had a lot of tournaments on the lake, lately. A 14- to 15-pound limit on Beaver Lake is a really good day, and if someone can do that four days in a row – if you don’t win, you’re going to be right there on the final day.”

Prior to the weigh-ins Saturday and Sunday, FLW will host a free Fishing Expo at Walmart from noon to 4 p.m. each day. The Expo is a chance for fishing fans to meet their favorite anglers, enjoy interactive games, activities and giveaways provided by FLW sponsors, and learn more about the sport of fishing and other outdoor activities.

Also for youth, the FLW Foundation’s Unified Fishing Derby will be held at Lake Bentonville Park, located at 2204 SW I St., in Bentonville on Saturday, April 29, from 8:30-10:30 a.m. The event is hosted by FLW Foundation pro Cody Kelley along with other FLW Tour anglers, and is free and open to area youth 15 years of age and younger and Special Olympics athletes. Rods and reels are available for use, but youth are encouraged to bring their own if they own one.

The FLW Tour has visited Beaver Lake 18 times previously, with 2017 marking the 19th visit in FLW’s 22-year history. The total purse for the FLW Tour at the Beaver Lake presented by General Tire is more than $800,000, including $10,000 through 50th place in the Pro Division.

In FLW Tour competition, pros and co-anglers are randomly paired each day, with pros supplying the boat, controlling boat movement and competing against other pros. Co-anglers fish from the back deck against other co-anglers. The full field of 322 anglers competes in the two-day opening round. Co-angler competition concludes following Friday’s weigh-in, while the top 20 pros based on their two-day accumulated weight advance to Saturday. Only the top 10 pros continue competition Sunday, with the winner determined by the heaviest accumulated weight from the four days of competition.

Television coverage of the FLW Tour at Beaver Lake presented by General Tire will premiere in high-definition (HD) on NBC Sports Network (NBCSN) June 18 from 6 a.m.-7 a.m. EDT. The Emmy-nominated “FLW” television show airs on NBCSN, the Pursuit Channel and the World Fishing Network and is broadcast to more than 564 million households worldwide, making it the most widely distributed weekly outdoors-sports television show in the world. 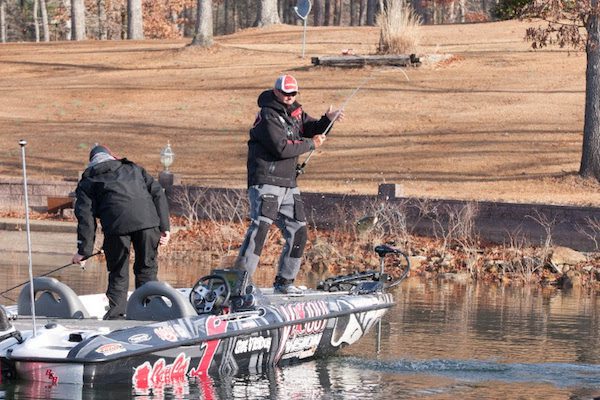 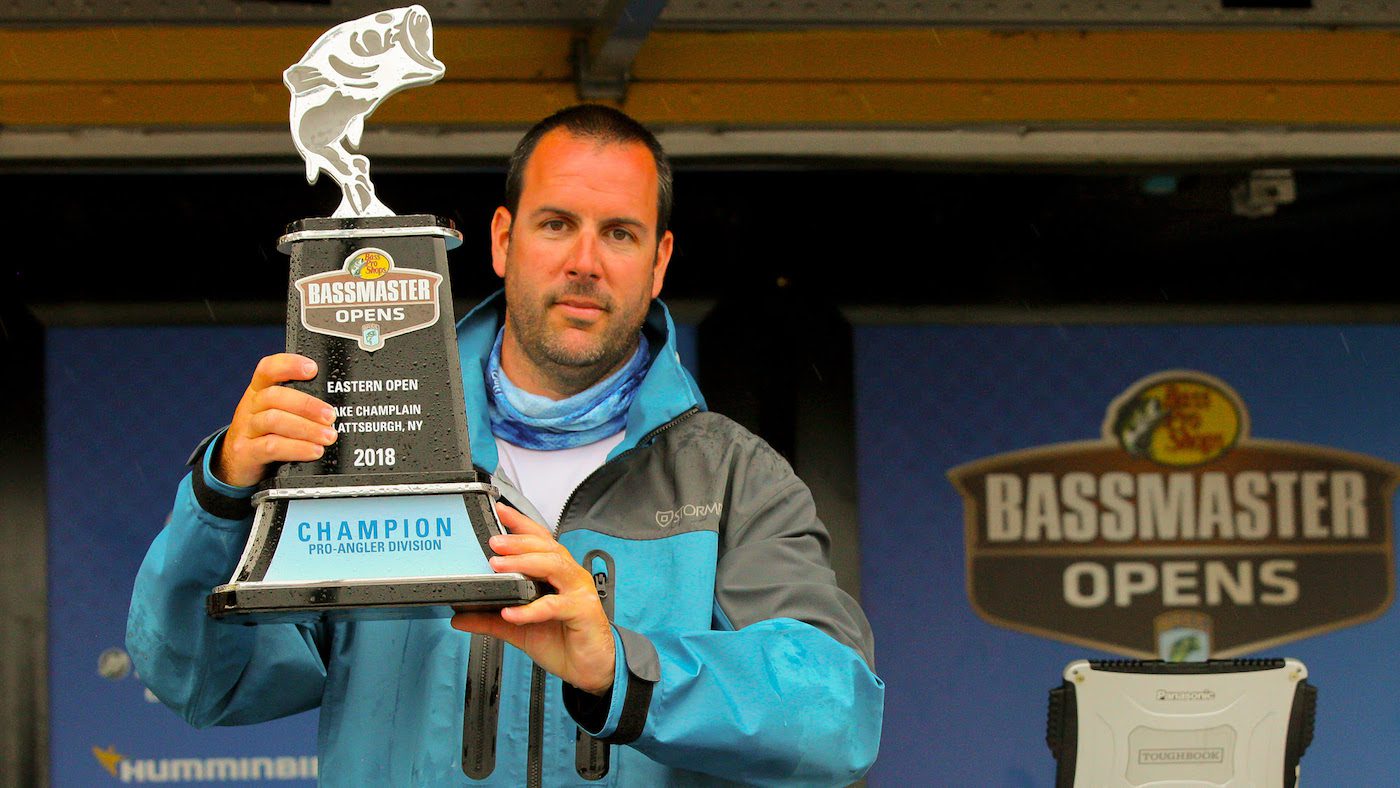 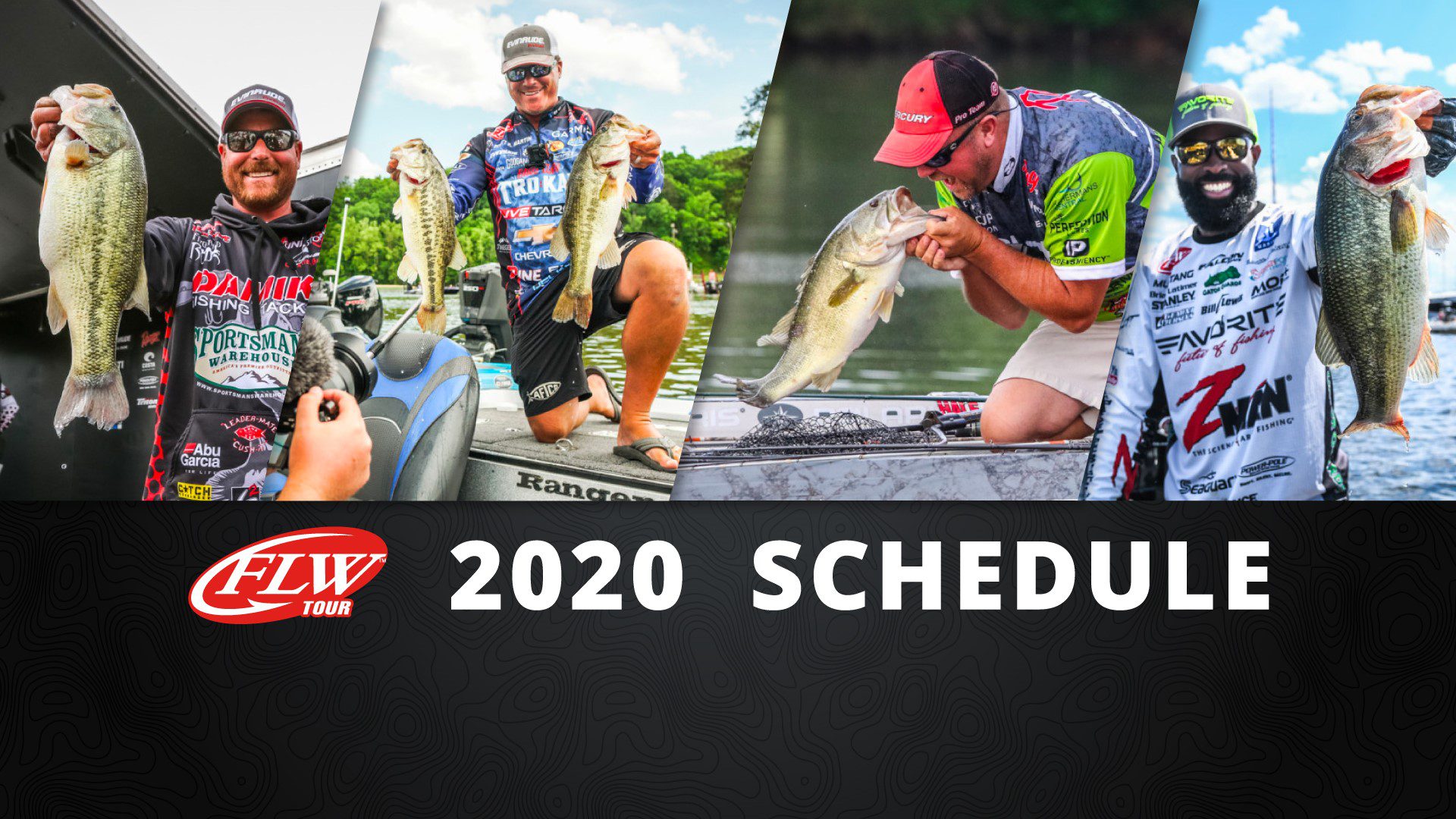 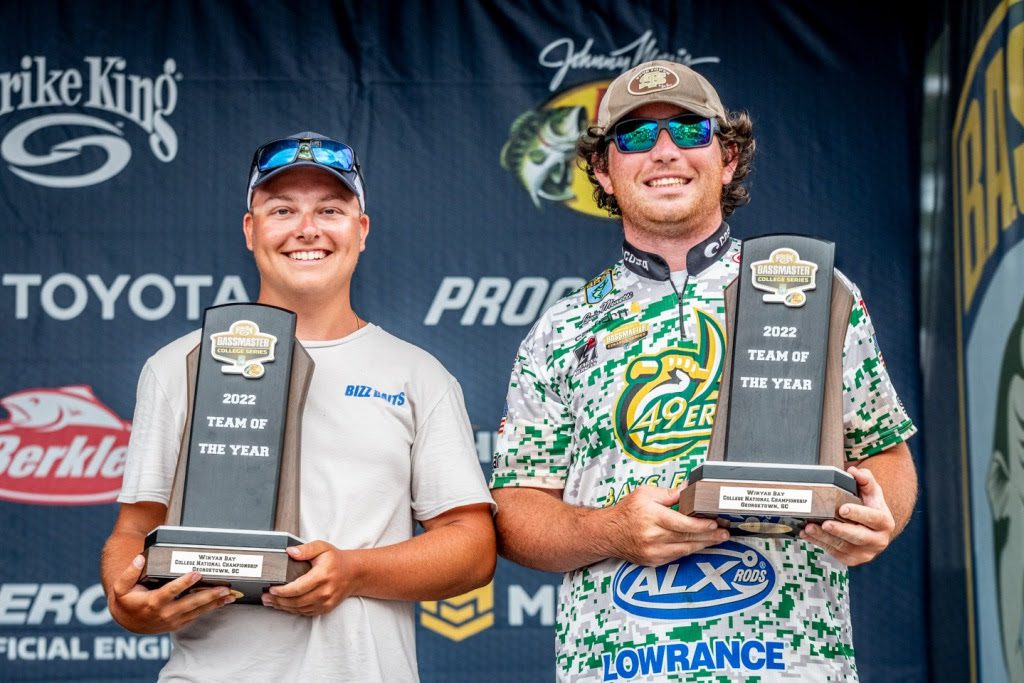