Who Won At ICAST? 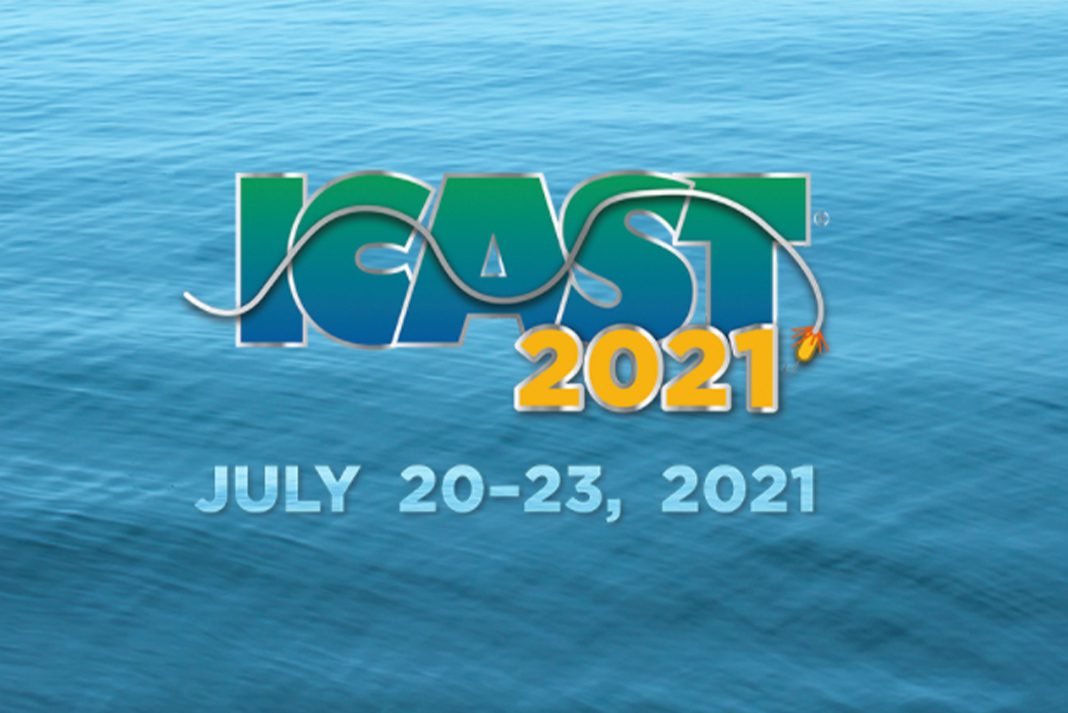 There is perhaps no greater place to debut new and innovative fishing products, than at the annual ICAST sports show. This is a fact that today’s top manufacturers are all too aware of, as many top names in the industry wait until ICAST to roll out their latest tech. As a result, ICAST has become the epicenter of all that is fresh and exciting in the sport of fishing.

True to form, this year’s ICAST show did not disappoint. The show itself took place just over a week ago, running from July 20-23, and was held at the Orange County Convention Center in Orland, Florida. An endless sea of exhibitors were on hand, all attempting to distinguish their latest offerings from those of their competitors.

The following are several “winners” of this year’s ICAST show, who captivated the minds of both onlookers and members of the media.

If you have not seen the Berkley Gilly Swimbait, do yourself a favor, and take a look. This swimbait is extremely realistic, leaving little doubt as to whether or no bass will find it appetizing. The Powerbait Gilly was actually designed by pro angler Mike Iaconelli, for Berkley, with respect to a number of the industry’s ultra-popular swimbaits of Japanese origins.

While Z-Man is no stranger to success in the chatterbait market, the company’s newest offering amps up the standard chatterbait’s appeal, and takes its value to an entirely new level. The new Big Bladez ChatterBait was designed by tournament Pro Brian Thrift, and features magnum-sized blades, for enhanced sound/vibration output. The Big Bladez ChatterBait also comes in a total of nine colors, for unmatched versatility. 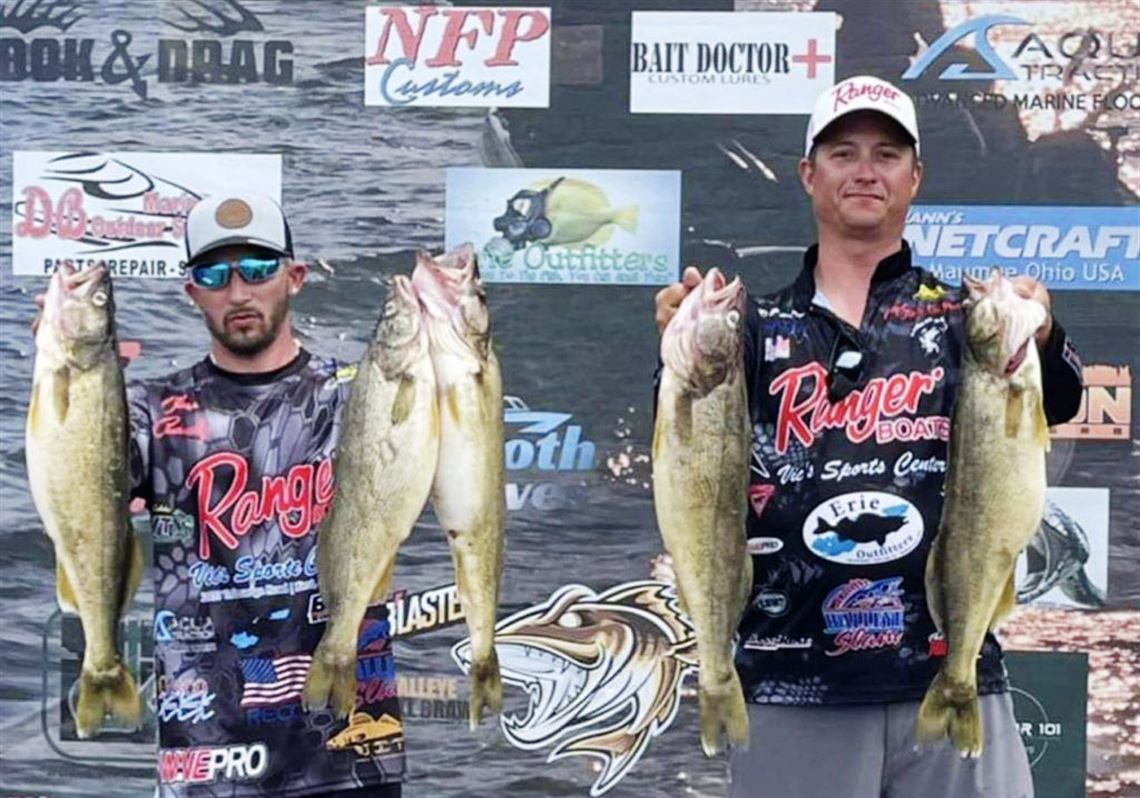 Walleye Cheaters Soon to be Arraigned 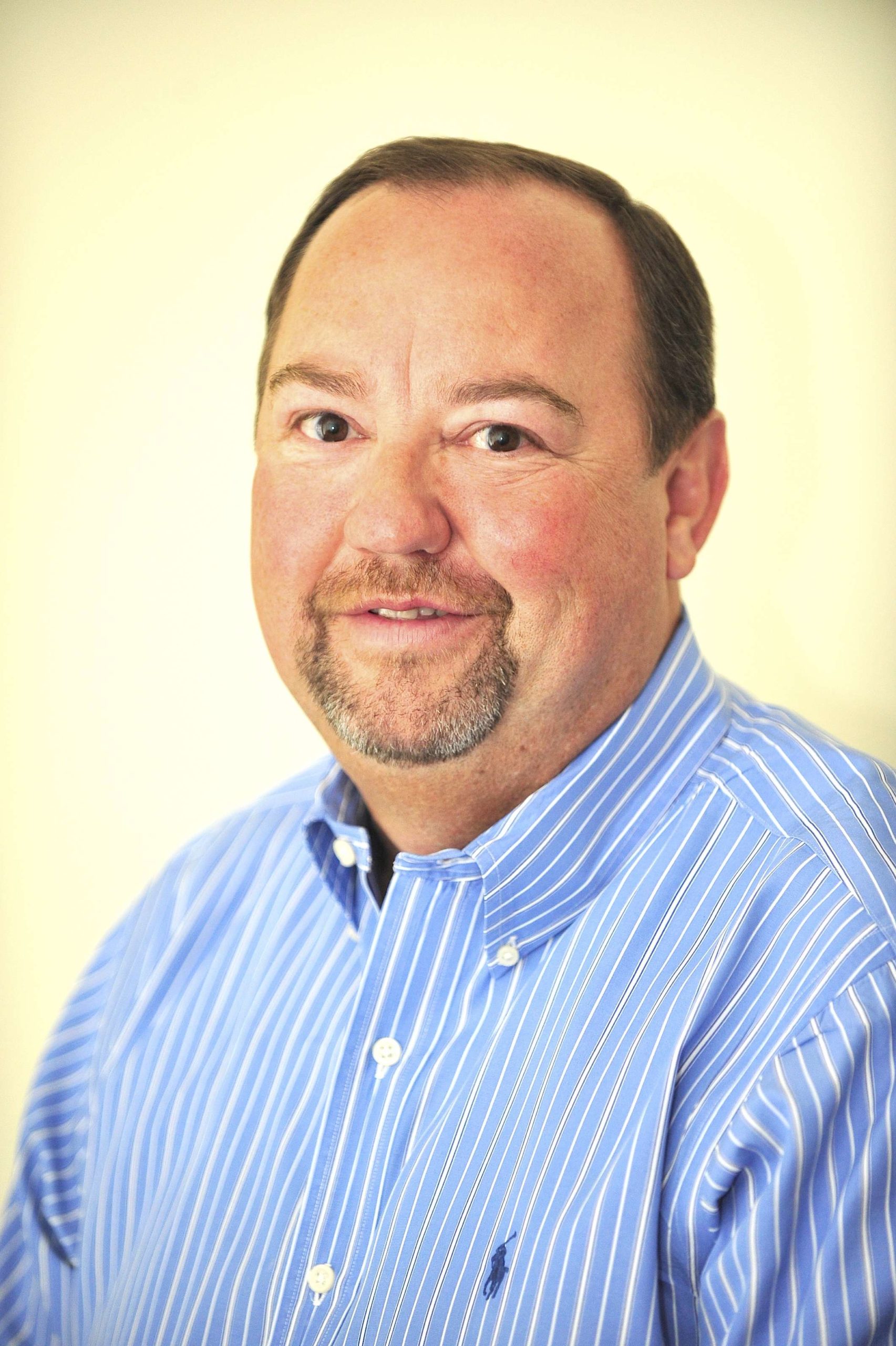