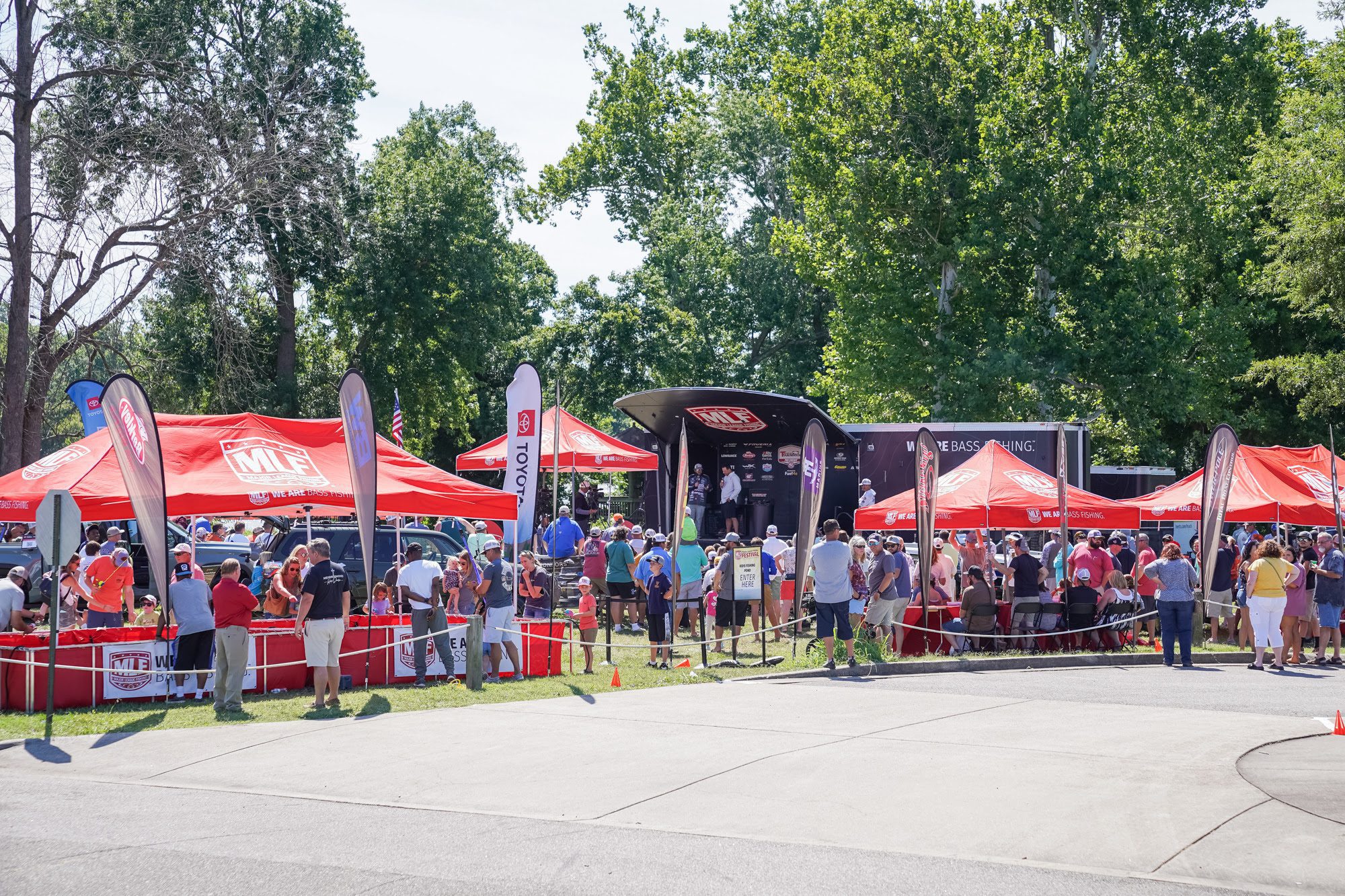 RICHMOND, Va. (June 22, 2022) – Major League Fishing (MLF) pro Nick LeBrun wasn’t the only winner this past week at the Tackle Warehouse Pro Circuit Toyota Stop 5 on the James River Presented by PowerStop Brakes in Richmond, Virginia. The Bossier City, Louisiana, native pocketed a nice $100,000 paycheck Sunday after earning the tournament victory, but local homeless and food poor individuals in the Richmond and Hopewell communities are also benefiting from the event this weekend.

After the MLF Festival concluded on Sunday, the live catfish from the Kid’s Fishing Tanks (more than 300 pounds) were donated to the Hunters for the Hungry – Virginia, in partnership with Beacon Hill Church. Hunters for the Hungry – Virginia, a 501(c)(3) charity, has been helping feed those in need since 1991 and provided more than 29.6 million servings since their program began.

“This donation is such a huge blessing for us,” said Dr. Michael Moore, Lead Pastor of Hopewell’s Beacon Hill Church. “We have a lot of food poor in our community, and a lot of needy individuals will benefit from this meat. We’ve got a crew ready to clean these fish, and we’ll package it up and hand them out to people that need it in our community. This fish is going to go a long way to making sure that people can eat, today, and we are very grateful.”

The four-day MLF Tackle Warehouse Pro Circuit Toyota Stop 5 on the James River Presented by PowerStop Brakes was hosted by Richmond Region Tourism in cooperation with the Henrico Sports & Entertainment Authority. The event will premiere on the CBS Sports Network in early September. 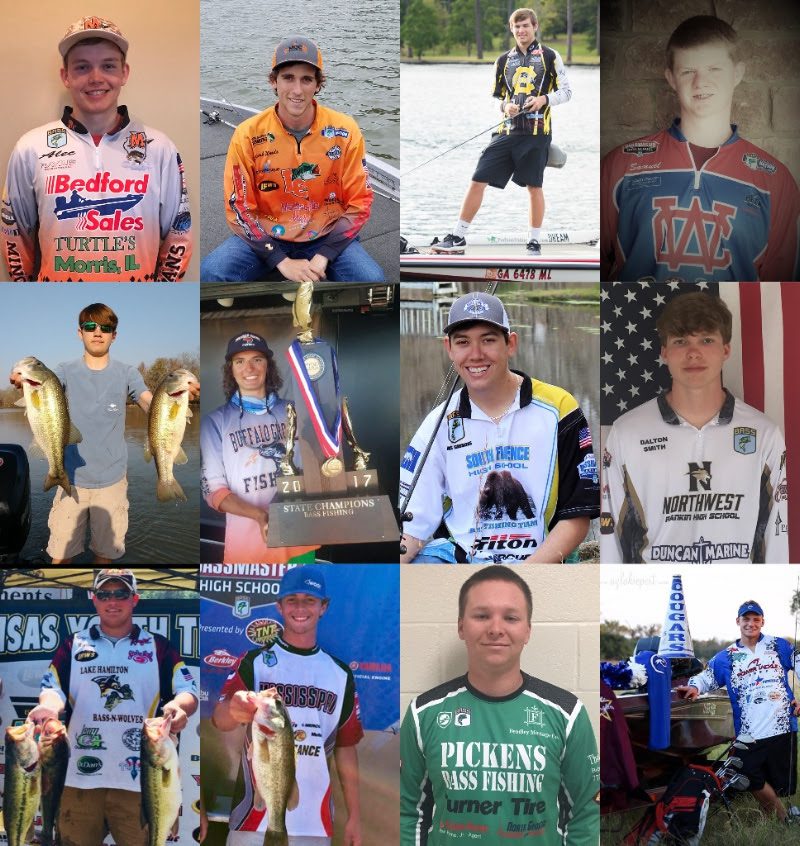 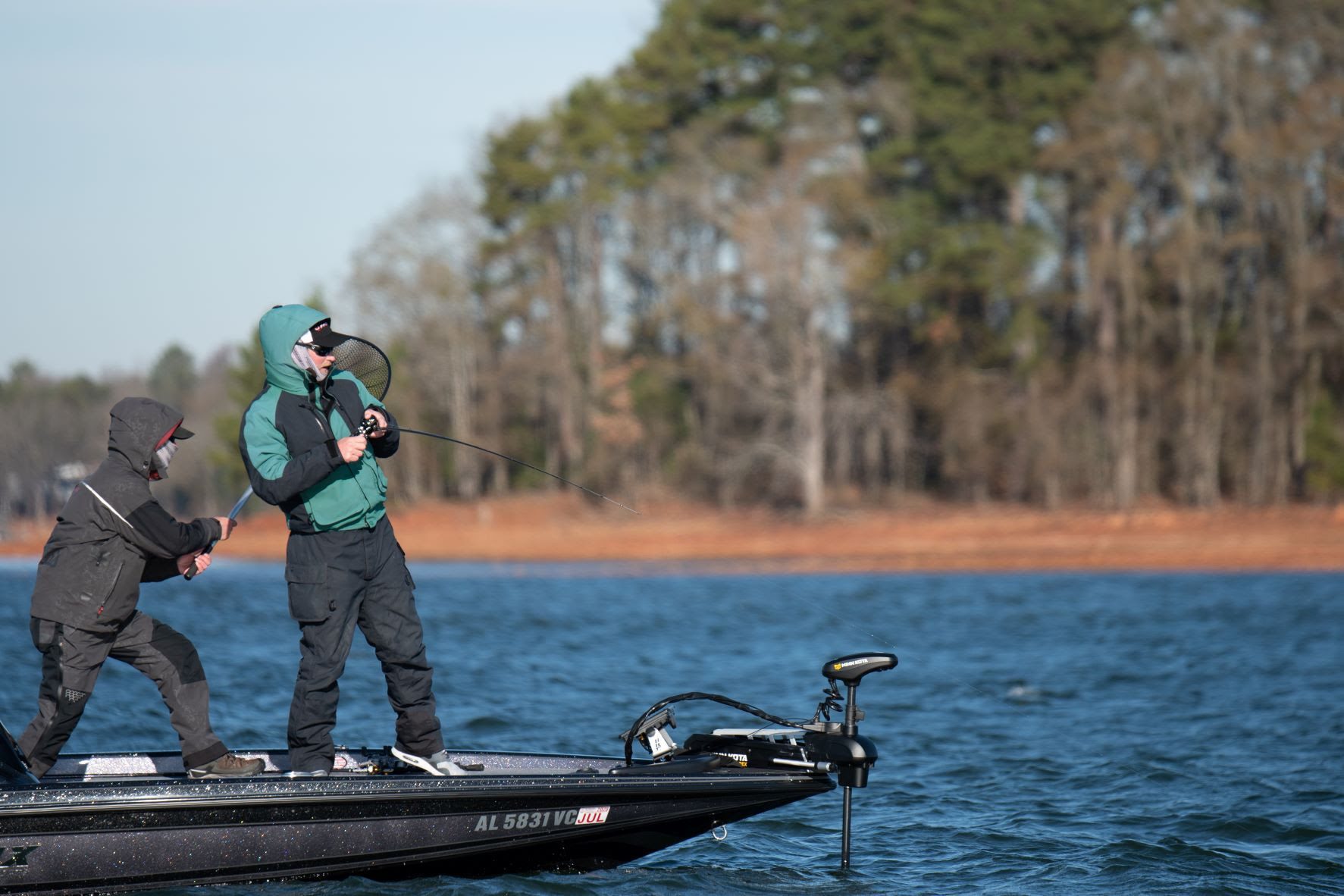 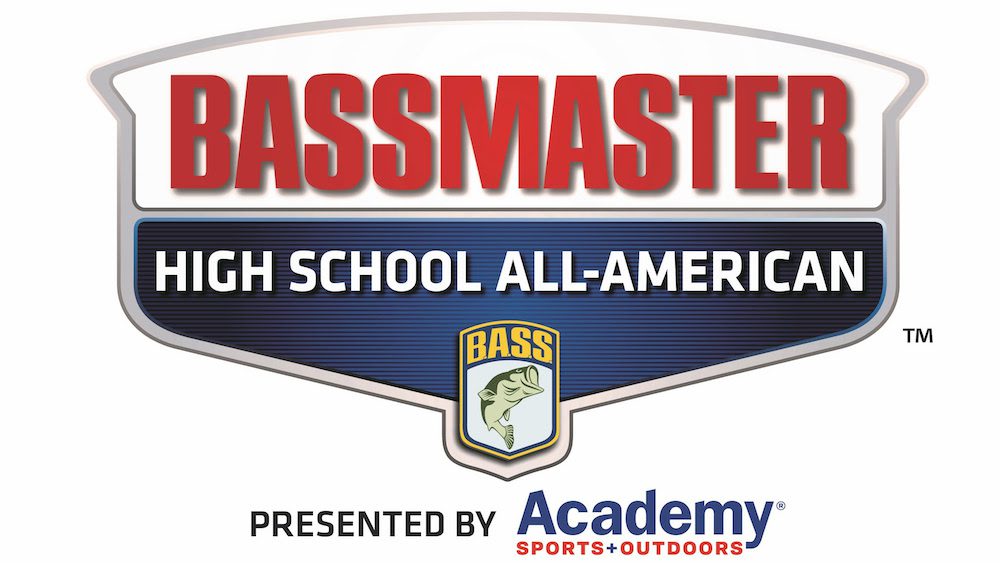 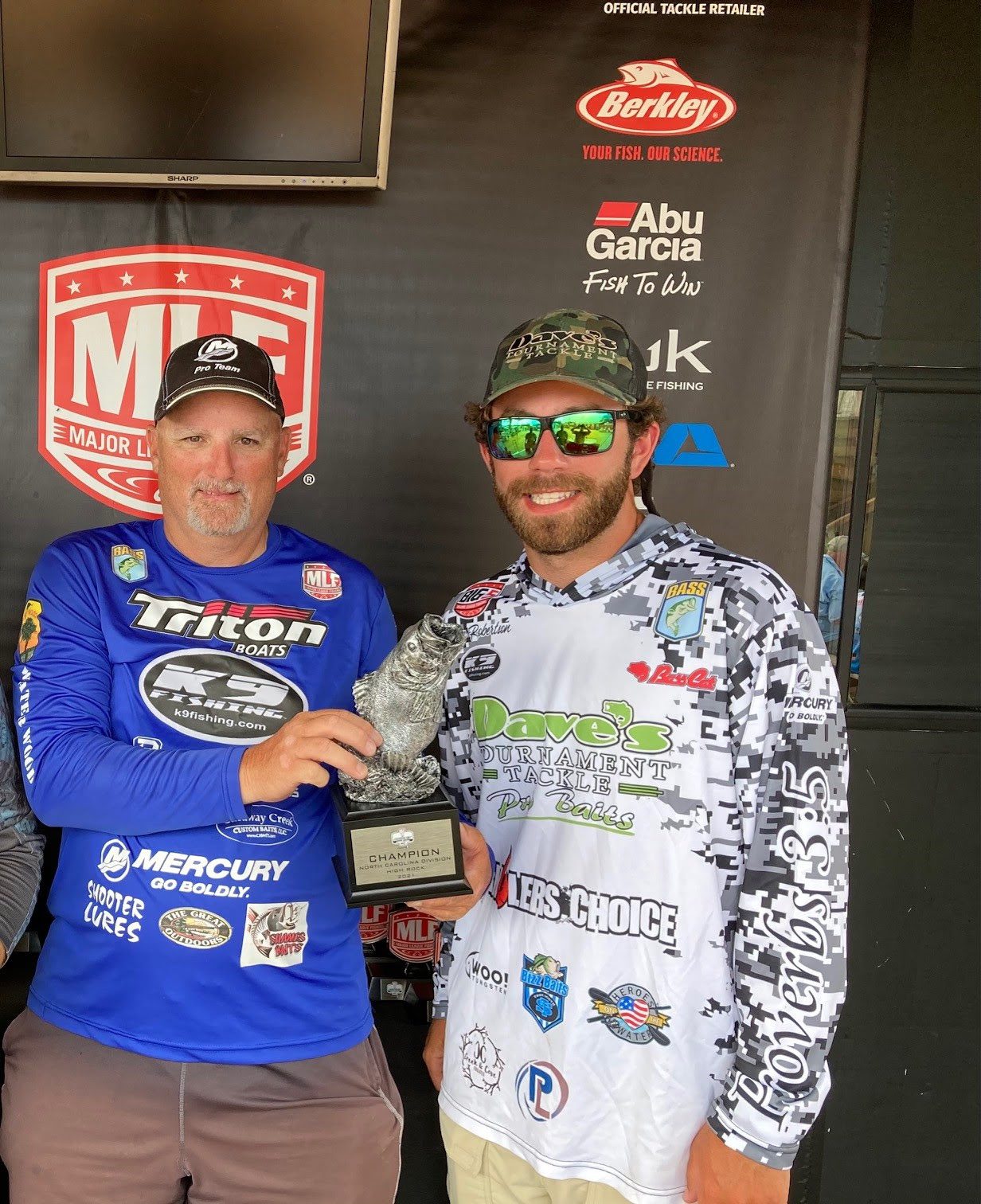