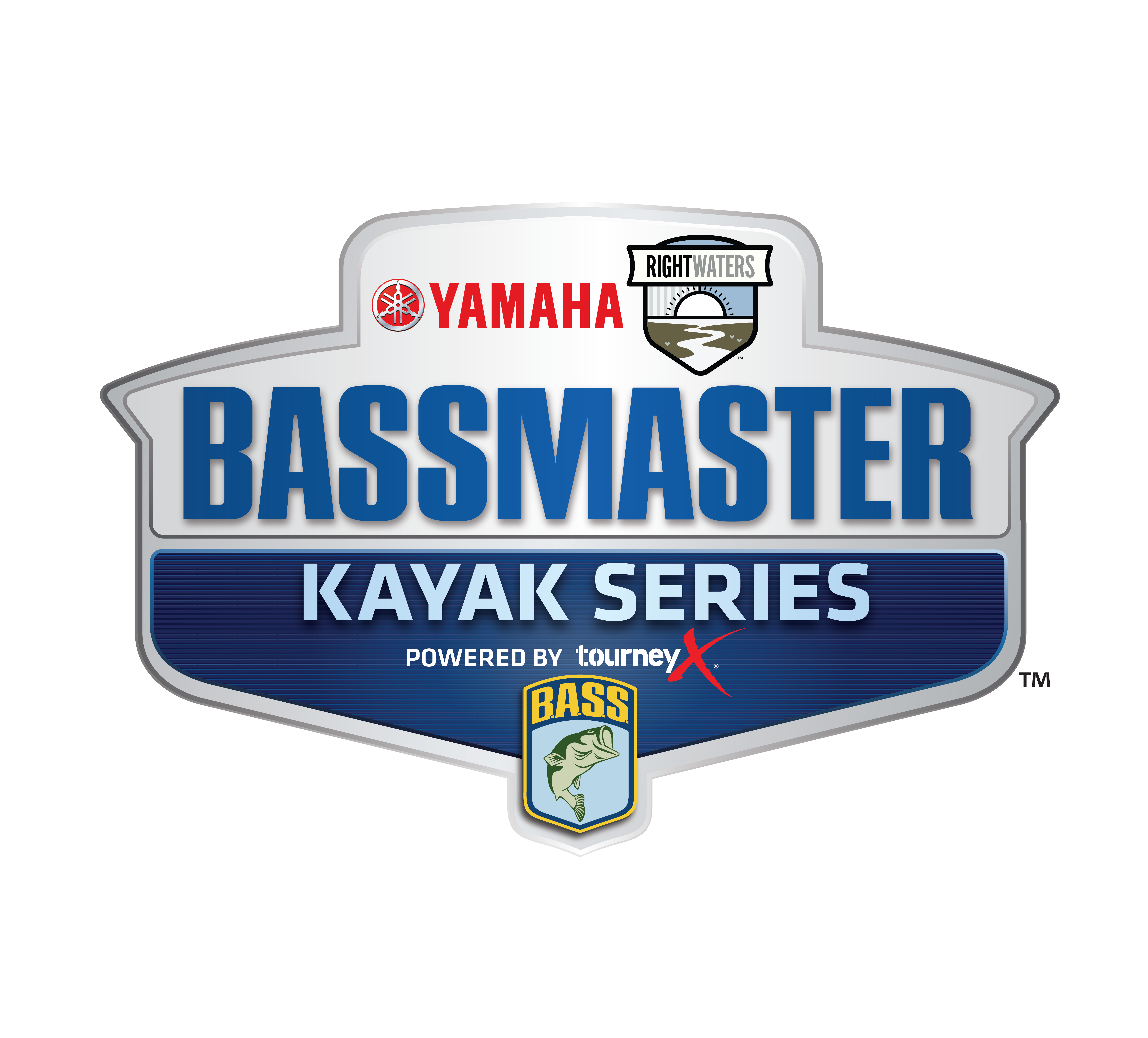 BIRMINGHAM, Ala. — The country’s best kayak anglers are heading back to Tennessee, this time competing for a National Championship. The Yamaha Rightwaters Bassmaster Kayak Series Championship powered by TourneyX will be held at legendary Chickamauga Lake in Dayton, Tenn., as part of festivities surrounding the 2023 Academy Sports + Outdoors Bassmaster Classic in Knoxville.

The championship at Chickamauga Lake will be a two-day event, March 22-23, 2023. The awards ceremony will be held on the Bassmaster Classic stage at Thompson-Boling Arena on the University of Tennessee campus on March 24 prior to the Day 1 Classic weigh-in.

Chickamauga, which recently ranked No. 18 on Bassmaster Magazine’s annual 100 Best Bass Lakes list, Southeastern Division, last hosted the Bassmaster Kayak Series in 2020. The winner of the season-ending tournament was Iowa’s Tyler Cole, with five bass measuring 89.5 inches. The big bass of that event was a largemouth coming in at a whopping 23 inches.

When the Kayak Series returns to eastern Tennessee in 2023, Dandridge native and two-time Bassmaster Kayak Series champion Jim Davis is expected to compete. Davis took home titles at the inaugural tournament on Alabama’s Logan Martin Lake in 2020 and followed that up in 2021 with a win on the Upper Mississippi River. With just one event remaining in the 2022 season, Davis is currently sitting in eighth place in the Old Town Bassmaster Kayak Series Angler of the Year race.

Anglers will take to the waters of Pickwick Lake, Tenn., October 8-9 for one last chance to qualify for the championship. Competitors can register for the event through October 4, 2022 at Bassmaster.com.

Instead of a standard weigh-in that uses scales to measure pounds and ounces, anglers will practice “catch, photograph and release” to determine the standings.

When an angler catches a bass, he or she will photograph the fish lying on a standard-issue measuring board and submit the photo through a special mobile app provided by TourneyX. The boards will measure each fish in inches down to a quarter of an inch, and the angler with the longest five-bass limit will win.

The Yamaha Rightwaters Bassmaster Kayak Series Championship presented by TourneyX is being hosted by Rhea County, City of Dayton, Tenn., and Fish Dayton.