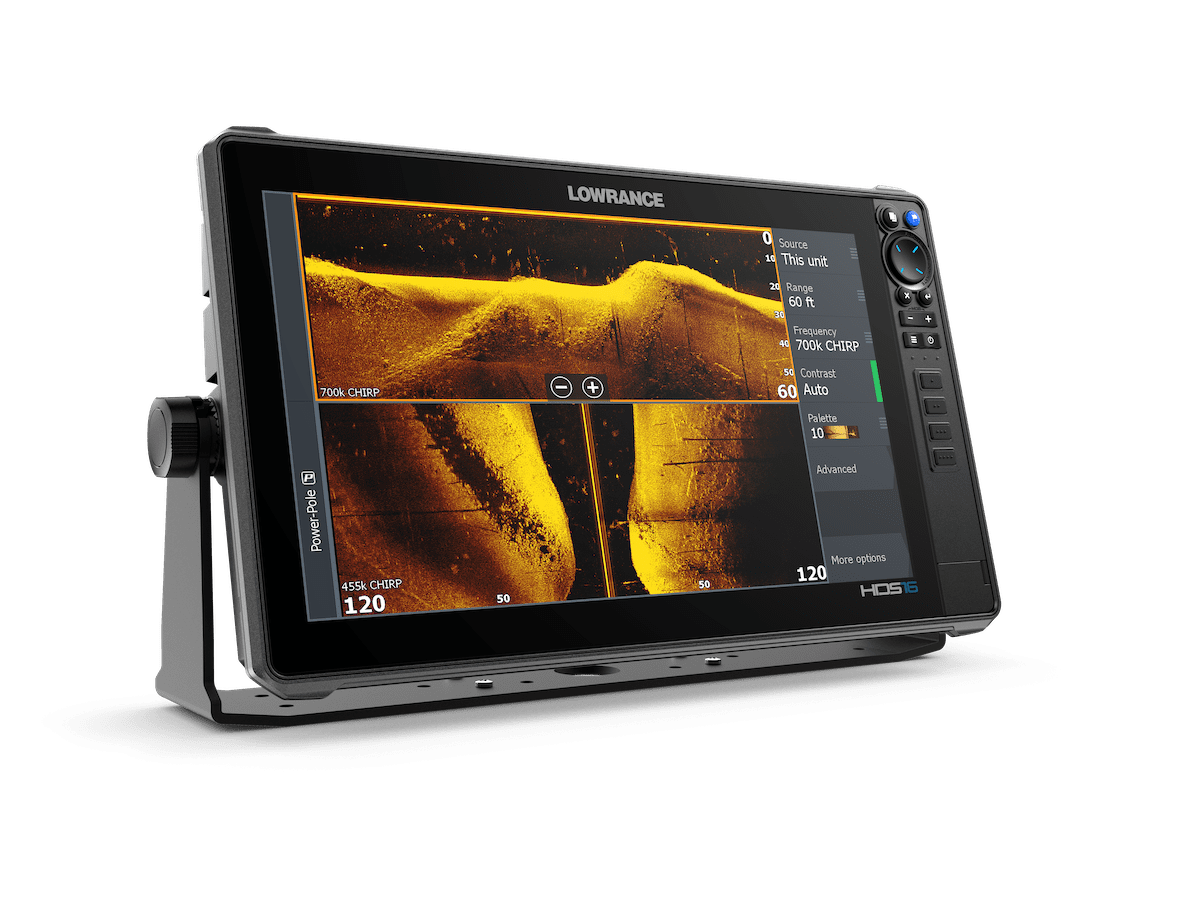 TULSA, Okla. (December 1, 2022) – Lowrance®, a world-leader in fishing electronics since 1957, has rolled out its next generation of fishing electronics this week. The new HDS PRO® chartplotter/fishfinder, highest resolution ActiveTarget™ 2 Live Sonar and, ultra high-definition Active Imaging™ HD provide anglers the complete package of the latest fishfinding technology that has helped them find and catch more fish for over half a century.

ActiveTarget 2 is the newest update to the award-winning ActiveTarget live sonar that was unveiled in 2020 and quickly became a mainstay for the world’s best anglers and professionals of Major League Fishing. Active Target 2 provides higher-resolution views of fish movement and structure and enables anglers to quickly recognize if lures and techniques are working in real-time allowing them to make adjustments to get fish to strike. It delivers a smoother and more consistent image across the entire range, with full live-action picture in Forward, Down and Scout views. Additionally, HDS PRO allows for the use of two systems at the same time giving even more views simultaneously with 180 View, Scout Wide View and Forward and Scout split screen view.

Active Imaging HD rounds out the suite of products with the clearest images of fish and structure from Lowrance® CHIRP sonar, SideScan and DownScan Imaging™. Additionally, a new FishReveal™ SideScan view is now available with a new S3100 Sonar Module, in addition to the already popular DownScan Fish reveal view, helping anglers easily identify fish targets to the sides and beneath the boat.

“All of these new technologies we are introducing are aimed at helping anglers find, see and catch more fish, by providing the full suite of tools and the highest resolution and clearest images of fish and structure to date,” said Jeremiah Clark, VP & General Manager, Fishing Systems at Navico Group. “Lowrance continues to innovate with remarkable new products and offerings, and we are confident anglers will love these latest products”.

HDS PRO offers complete bow to stern control on a SolarMAX™ HD touchscreen, which provides stunning sonar images of fish and structure from the Active Imaging HD and ActiveTarget 2 Live Sonar technologies, along with incredible detailed chart information that is easy to see from any angle, in direct sunlight and through polarized lenses – a real difference on the water.

“My fishing success just got easier,” said Edwin Evers, Lowrance Pro angler. “The extra detail, increased clarity, and extended range will shorten my decision-making process of identifying bait, fish, structure, and reactions to the lure. I will also be more efficient at predicting and targeting the specific game fish I’m trying to catch.”

In North America, pre-loaded C-MAP® charts on the HDS PRO include full-featured vector charts, custom depth shading, high-resolution coastal coverage and 1-foot contours on more than 27,000 lakes across the U.S. and Canada along with the new chart overlay option, allowing you to view ActiveTarget Scout Mode or Ghost 360 trolling motor mode directly on the chart screen. For anglers that want to select their own chart, HDS PRO supports a wide range of third-party chart options, including C-MAP REVEAL™, Navionics, Florida Marine Tracks and more. 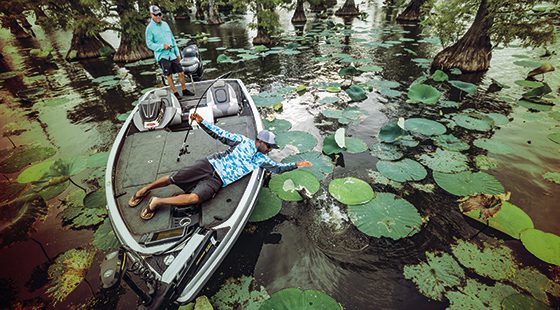 What to Throw for the Summer Bass Bite – RAPALA 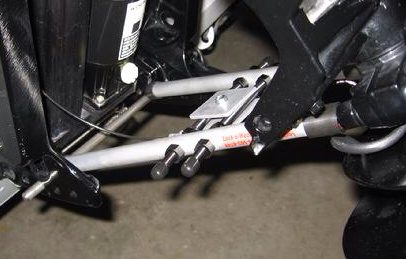