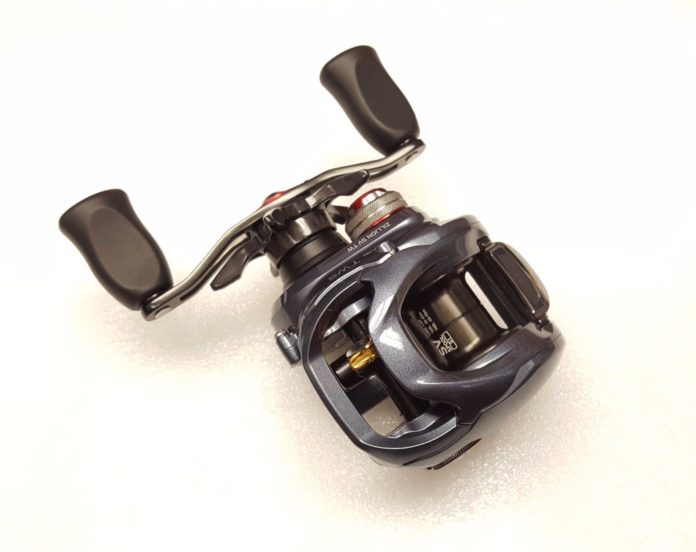 In the last entry of The Hot Bite, we covered some of the most buzz-worthy products to come out of this year’s ICAST show. This entry largely focused on the newest lures and soft plastics introduced at last week’s show, many of which drew a significant amount of fanfare among those in attendance.

However, there was also an abundance of additional fishing tech and gear to come out of this year’s ICAST, much of which is also worth mentioning. Many of these products are highly innovative and should be of great value to anglers, during their various pursuits on the water.

The following are some of the most noteworthy products to come out of the 2021 ICAST show, within the gear/tech market sector. 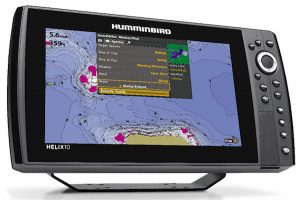 As previously reported, Humminbird has now dove headlong into the live-sonar market, with the company’s release of their new Mega Live Imaging interface. As it turns out, those in attendance at ICAST were equally enthused by this development, as Humminbird’s new technology took this year’s Best Electronics award. It is safe to say that competition is heating up within the high-end sonar market. 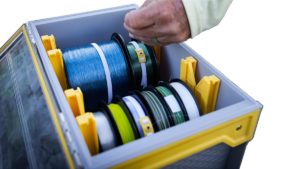 The Plano Edge Line Management System has anglers covered, whenever the need to re-spool their favorite reel arises. This all-in-one unit features storage for up to 12 300-yard spools of line and a total of eight tension bands for simplified line handling. Also included is a one-handed top-latch, making it easier than ever to quick-spool any reel. 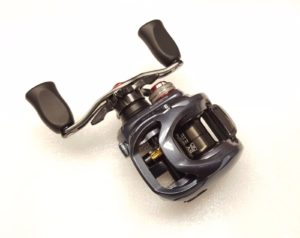 The Daiwa Zillion SV TW took top honors for the Best Freshwater Reel at this year’s ICAST Show. This reel expands upon Daiwa’s SV Concept, through the use of a patented SV Booster two-stage braking system, which provides exceptional control when casting, even under the most demanding of conditions. The Zillion SV TW is also designed with unparalleled durability in mind, featuring a Hyper Armed Housing, Hyper Tough Clutch, and Hyper Double Support Bearings.