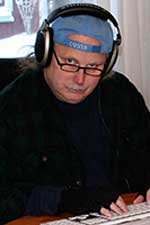 “And there was a kid with a head full of doubt…”
Dateline:  Packin’ for The Classic

And, you know of course…me.

I’m going to rant here, so if you don’t like rants, best you go away.

I’m going to be ranting about something that has been stuck in my craw since my very first Bassmaster Classic Media day.

It’s a question, and an answer that goes like this:

Reporter dude to Classic Competitor dude, “So tell me, give me your top three picks for who will win this.”  May not be exactly that, but something along those lines.

Classic competitor dude back to reporter dude, “I think maybe blah blah has a good shot, and you know blah blah blah knows this river/lake/pond, and then there is always blah blah blahVD.”

On the record, I believe the question itself to be disrespectful.

On the record, I believe the answer if it isn’t ME, and ME, and then there’s ME is also disrespectful…of yourself.

If you are picking someone else to win…what the hell are you doing there.  What are you thinking…when asked who do you think is going to win the only answer…

…ONLY answer has to be…ME!

I have interviewed hundreds of professional athletes and have never asked that stupid question….”Ah hey Peyton…before you line up against New England who do you think is going to win the game?”

Go into William Stephen “Bill” Belichick’s locker room and start asking that question, go ask Bill Parcells who he thinks will win the game he is about to coach…ask Bill Walton…ask Coach Wooden…tell me who you think is going to win the game they are about to play.

I only hope that when the anglers pick three people NOT THEM that they are only doing it to get rid of the stupid reporter.

What of your sponsor…maybe they should take their dollars and invest in the guys you pick to beat you.

Even if the question is asked like this from the reporter dude, “Other than yourself who do you think blah blah blah….” you don’t want to answer it because you will never see it in the media as this, “I asked blah blah who he picked to win the Classic and he said, and I quote, ‘Me, but if for some unfathomable reason I don’t win it you might look at these guys.”

What you will see is your three picks…without you being one of them.

Now if you say, “Me, and Me, and then, you know, Me…” you are going to be thought of as an arrogant SOB…so you are in a kind of a lose/lose position, unless your answer is simply this…..”Don’t Know.”

And in time after a bunch of “Don’t Know” you won’t be asked the question again.

It is absolutely fine, and is in fact their job, that the reporter dudes write who THEY think will win…and if it’s not you they think, them’s the breaks, prove them wrong.

But “Don’t Know” saves you from casting doubt out there…and in YOUR OWN MIND…concerning the outcome of The Classic.

Because the only answer I as a fan want to hear you say, is me.

And going into the Classic that is the only answer I want you to have in your mind.

And your Cheshire Cat smile will tell me what you are really thinking….

“…so I’ll scream til I die and the last of those bad thoughts are finally out.”
Head Full Of Doubt/Road Full of Promise
The Avett Brothers 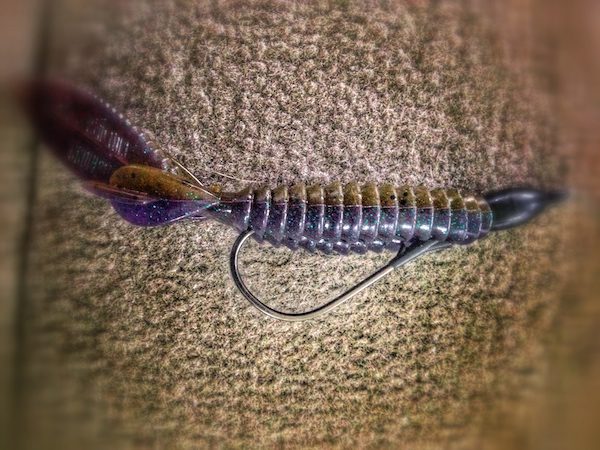 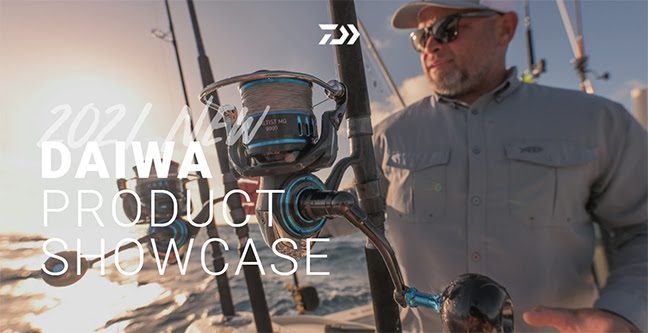 DAIWA Brings Out its Best at ICAST 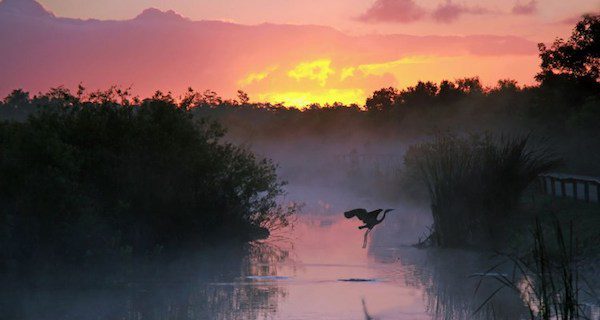 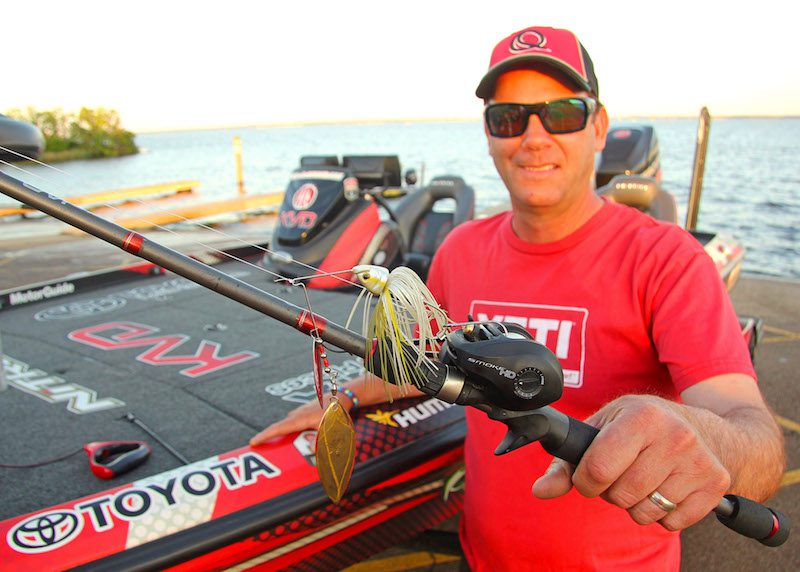