As he stepped off the 2012 Bassmaster Classic stage on Sunday, Bobby Lane bellowed his brother’s name. Bobby had just been knocked out of contention. He knew Chris still had a good chance.

More than good. Chris Lane of Guntersville, Ala., won the Bassmaster Classic Sunday by more than 3 pounds, fending off hard-charging Greg Vinson. Lane’s victory was his second Bassmaster tournament title of 2012. Each came with a qualification for the 2013 Classic.

Lane brought 51 pounds, 6 ounces to the scales over three days to claim the 2012 crown of professional bass fishing and the $500,000 first-place prize. It was his first Classic win.

Lane started strong and stayed strong in the Red River competition that pitted 49 of the world’s best anglers against each other. Lane was sixth after the first day — tied at 16-4 with brother Bobby — then moved up into the lead after the second day with a 1-pound lead over Vinson, who continued to chase Lane into the final round.

Lane said he was exhausted as he waited in the wings for his turn at the scales on the Classic stage at the CenturyLink Center in Bossier City.

“I’m ready to weigh these fish right now to see if I’ve won my first Bassmaster Classic,” Lane said. “I put everything on the line today. I felt I fished flawlessly today. I left everything I had to give on the water.”

Lane’s catch Sunday was 15 pounds, 14 ounces, which came from two areas of Red River backwaters. He picked his first stop as the Sullivan’s area in Pool 4. Without much to show for the decision, Lane was on the verge of leaving to see if his second stop upriver in Pool 5 might hold better bass, but his instincts told him to stick around a few more minutes. It paid off with what proved to be a 6-10, his biggest of the day. By the time he left Pool 4, he had most of his day’s weight.

“I’ll never again second-guess a decision I make when fishing,” he said. “I listened to what my instincts told me to do, and it was right.”

He named two lures for helping him to victory. One was a Luck “E” Strike G4, a tube with a surprise inside. It has a new inner laminate of a contrasting chartreuse color (which Lane helped design) and the tube’s tentacles flash alternating colors on the fall. His other go-to lure was a Gambler Ugly Otter, a three-paddle soft plastic. He flipped the tube in shallow, stained water; he worked the Otter slowly in clearer water.

Vinson, an Elite pro who celebrated the birth of his first child just weeks ago, said he had the numbers of small bass but not the quality he needed out of the one shallow backwater area he stuck to all three days.

“I culled a lot, but only an ounce at a time. I needed to be culling pounds at a time,” he said.

Vinson, who brought in 13-7 on Sunday, said he fished cleanly and was satisfied with his tournament — no regrets, no errors.

“I felt I had the area to win but it came down to it not giving up enough quality bites,” said Vinson, who stuck to one area all three days.

Otherwise, the area looked like the perfect setup. The fish were in a wintertime mode under matted vegetation when he first found the spot in practice. By Day One of the Classic, the bass had moved to nearby stumps, setting up to spawn.

“That made them very aggressive and they were feeding off the large amount of baitfish in there. I caught them really good (17-12),” he said.

By Day Two, the bass has shifted into a full spawn, throwing another challenge at Vinson to adapt. He had to slow down and sight-fish. Each afternoon, more fish moved in and his late bite was what he looked forward to.

But on Sunday, the fish had not yet moved up when Vinson decided he must leave to ensure he could lock back up to Pool 5 and check in on time.

“I didn’t see that new group of fish coming up until about 12:45, and I had to be out of there by no later than 1:30. I didn’t have enough time to capitalize on those fish,” he said.

Vinson’s lure arsenal included a NetBait Paca Craw in Cajun craw or black shadow colors; a NetBait Saltlick in black neon and in watermelon red; and a Bandit 100, a 1/4-ounce square-bill crankbait in chartreuse-black; and a 5/16-ounce War Eagle spinnerbait in chartreuse and white.

“I used a trailer hook on it, and that was important because the fish often just swatted at it, they weren’t trying to eat it,” he said.

Poche, fishing his first Classic, said he had a surprise at one point Sunday: He slipped into the water as he reached to lip a 4-pounder.

“I actually had it for a second, but it came unbuttoned and I fell in the water after it,” he said. But that was early in the day. He boated about 15 fish all day to build his 16-10 bag, a showing that put him in contention for the crown up until the final minutes.

Poche fished Sullivan’s area of Pool 4, far in the back in a clearwater pond loaded with stumps, grass and fish. He had to run skinny water to reach it, kicking mud to clear a hump.

He pinpointed what he felt was his downfall.

“I didn’t execute on Day Two. If I had, it would have been lights out, game over today,” he said.

Carhartt Big Bass honors went to Poche for his a 6-pound, 13-ounce largemouth on Day One. The bonus is $1,000 for largest bass of the tournament.

Defending champ Kevin VanDam of Kalamazoo, Mich., finished with 40-10 in 11th place, pulling up from 18th place on Saturday.

“I just had a tough first day as far as executing,” VanDam said. “Today I caught all the bites I had, so I had a better day, but you just can’t have a bad day at this level against these guys.”

VanDam is a four-time Classic winner who has qualified for 22 consecutive championships. After winning in 2010 and 2011, VanDam had been trying for a record third consecutive Classic title 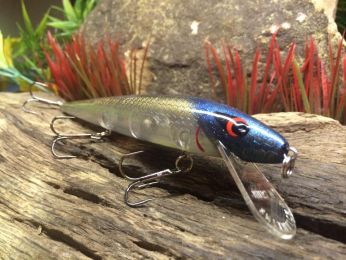 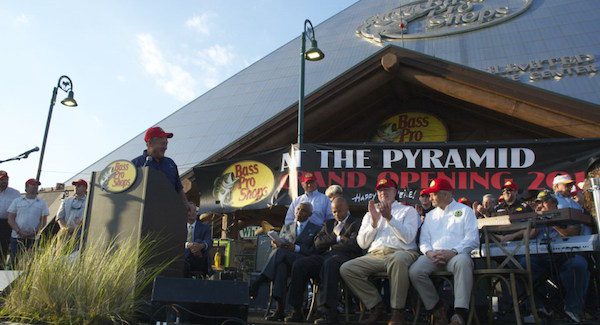 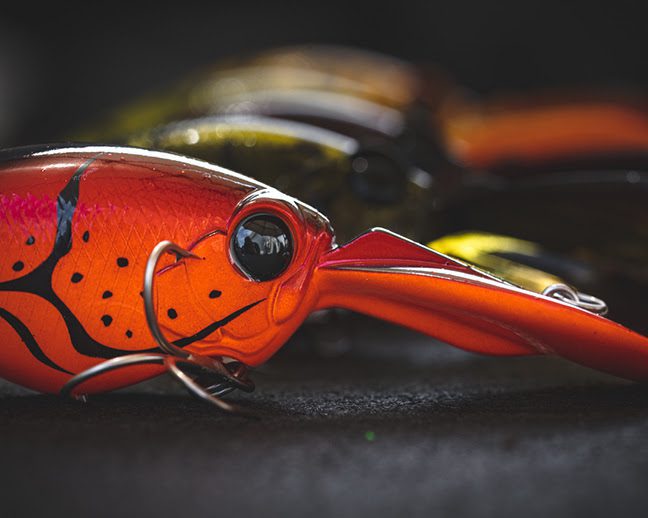 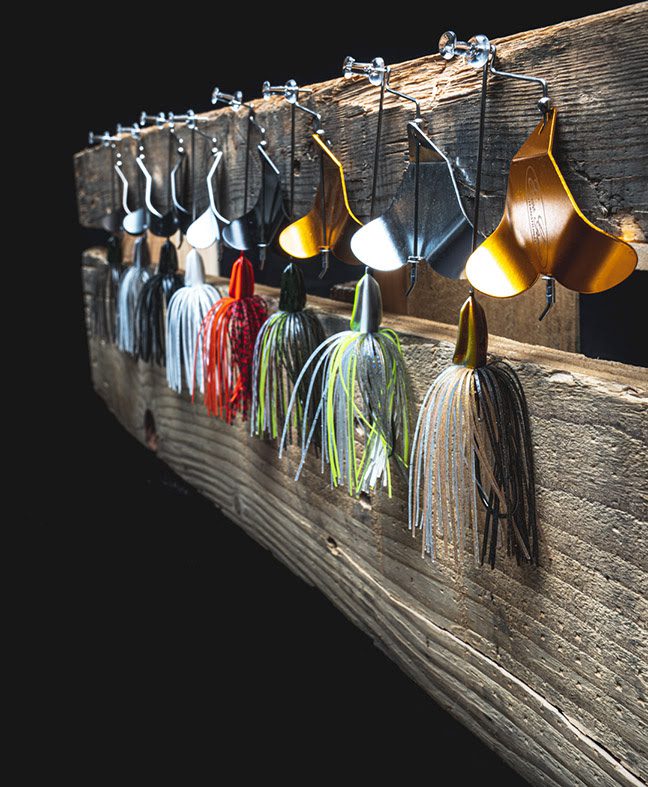