Seneca Falls, N.Y. — New Jersey’s Pete Gluszek hasn’t fished a Bassmaster Classic since 1999, but he’ll be back in 2013 after winning the Bass Pro Shops Northern Open on New York’s Cayuga Lake. Gluszek went wire-to-wire at the event, posted the best catches in the field on each of the first two days and a finishing with a three day total of 56 pounds, 1 ounce. It was good enough to outdistance second-place finisher Stephen Browning of Arkansas by 4-12.

“Early in the morning I was flipping and pitching milfoil in 10 to 16 feet of water,” Gluszek said. “I was using a black 5-inch Yamamoto Senko behind a 1/2-ounce Round Valley tungsten sinker. Later in the day, as the sun came up, lots of bass were moving shallower and I caught them by skipping a weightless black Senko underneath boat docks.”

Gluszek focused his attentions on a 15-mile stretch of water in the central part of Cayuga Lake. He made the switch from his deep pattern to his shallow water pattern at about 11:00 each morning. 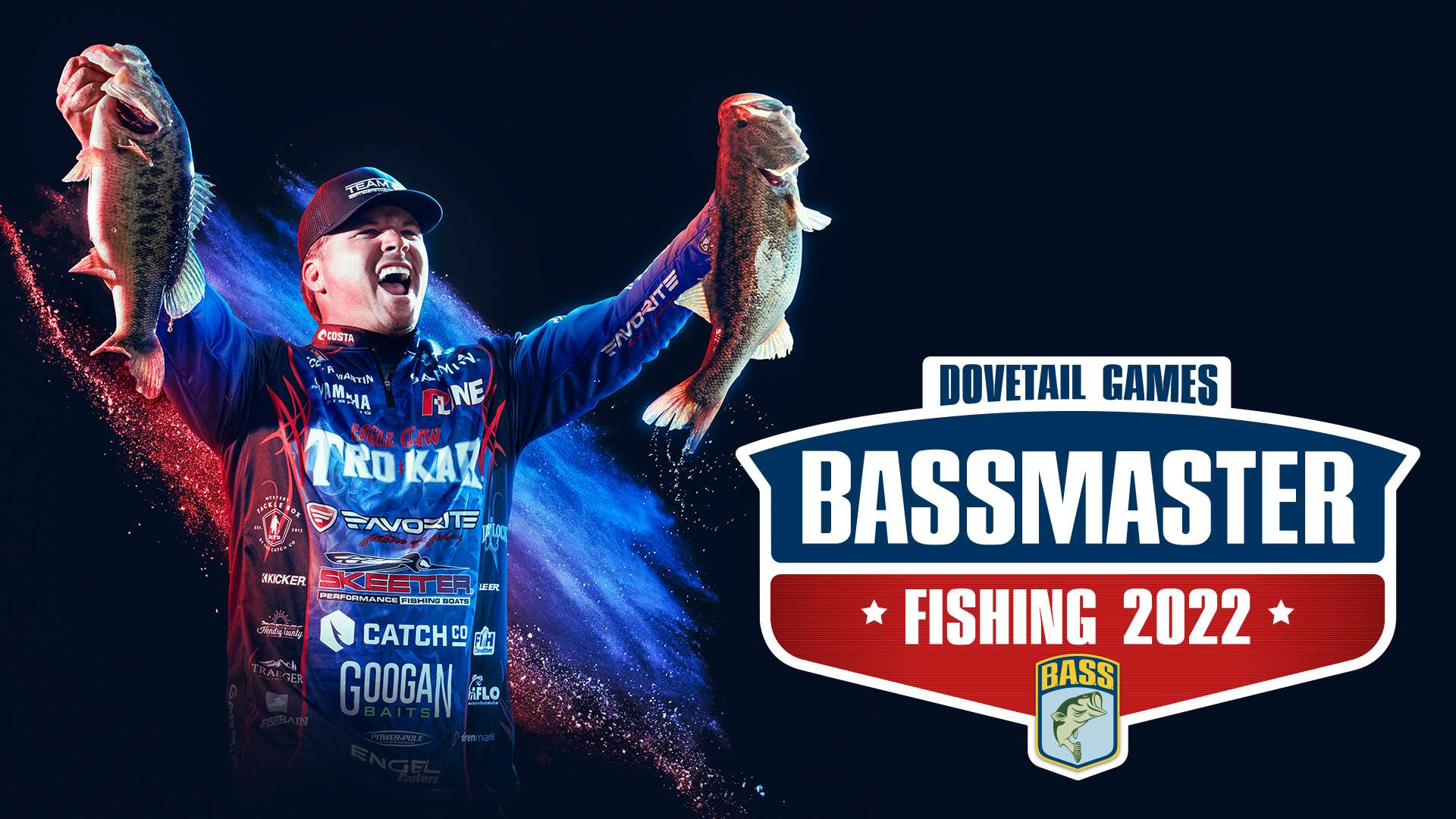 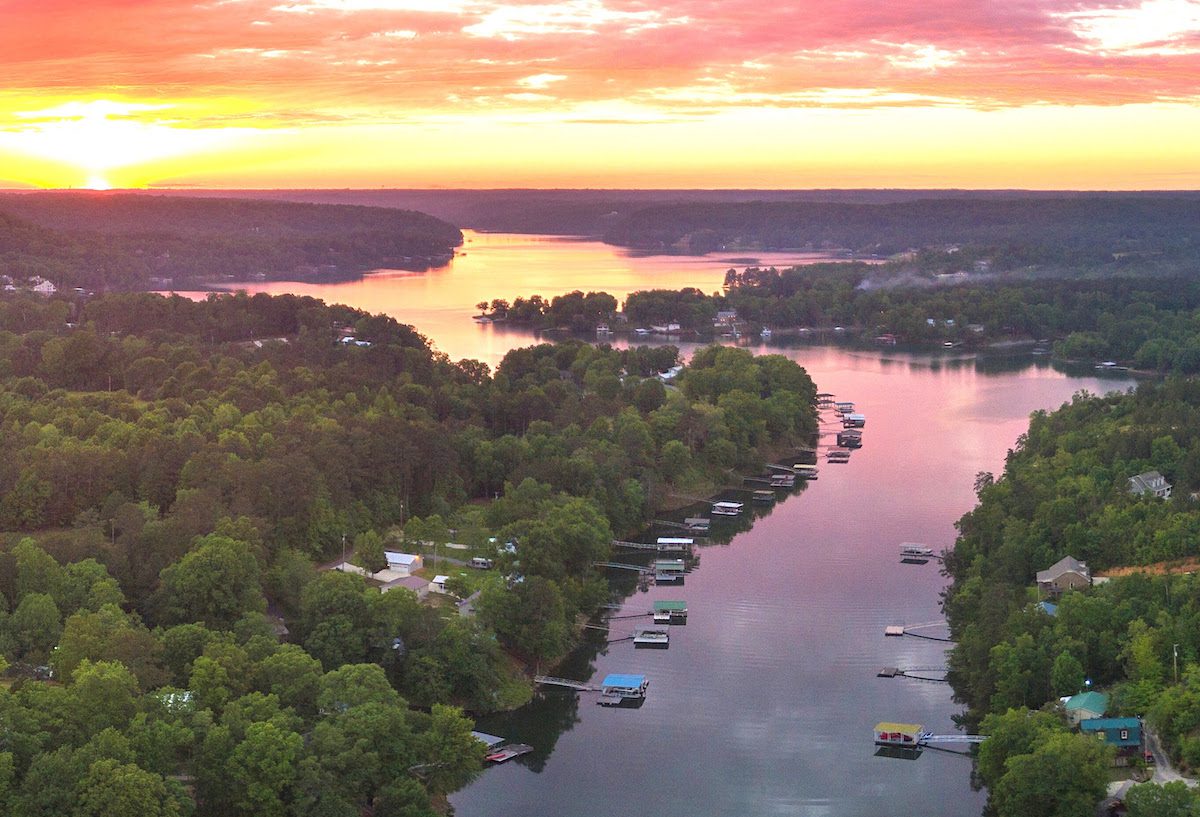 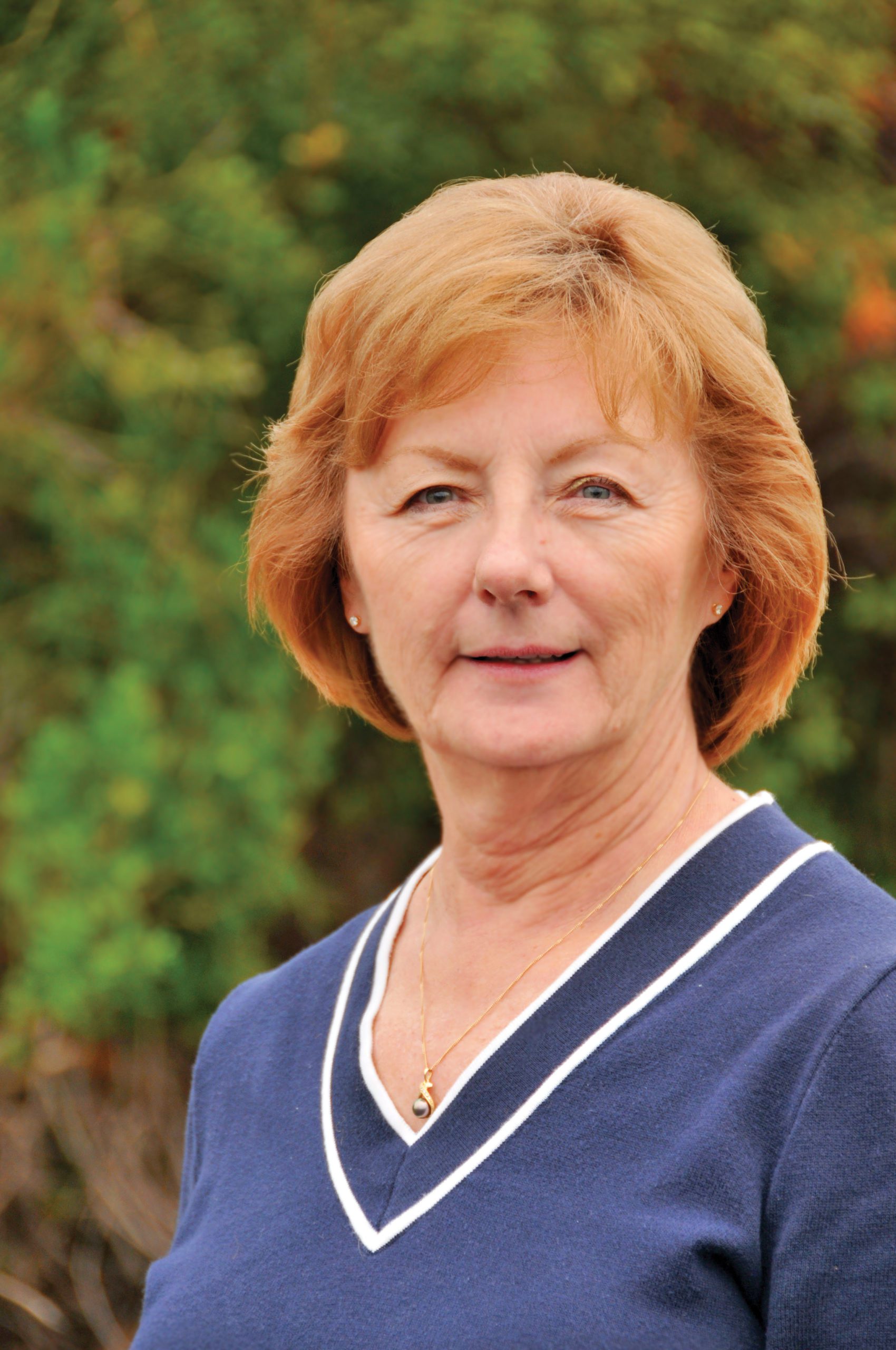 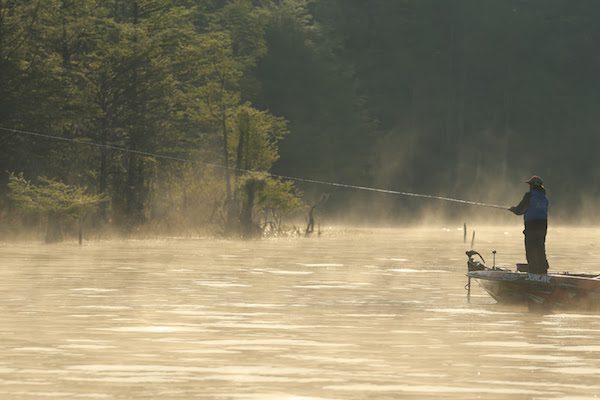