Elites in the Opens – bassmaster.com

Elites in the Opens

Browning and other top pros here for same reason

AUBURN, N.Y. — Stephen Browning’s wrapped boat and truck stand out in the parking lot where a dozen rigs are staged. It’s where the top 12 anglers are preparing to weigh-in for the last time at the Bass Pro Shops Bassmaster Northern Open. To either side of Browning are parked nondescript boats hitched to average trucks.

Browning is in contention to win. It’s the very reason why the Bassmaster Elite Series pro is here. He quickly blows off any suggestion that he’s here to play bully on the block.

“I’m here for the competition, first and foremost,” he said. “We have eight Elite events in a year. For me to be where I want to be competitively, I need to compete more.”

Browning came close to winning. At the Cayuga Lake event he finished second to Pete Gluszek, who is attempting a comeback to the top tier of B.A.S.S. competition. He’ll get a shot after earning a coveted berth in the 2013 Bassmaster Classic. 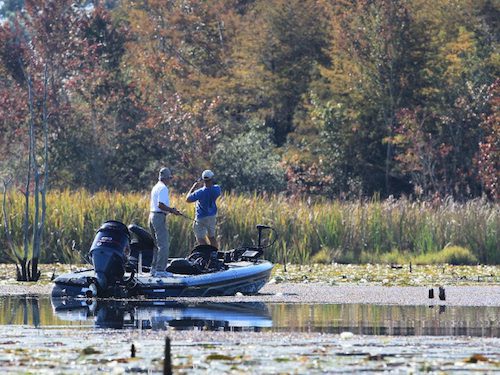 Bassmaster Open On Lake Seminole Will Be Challenging 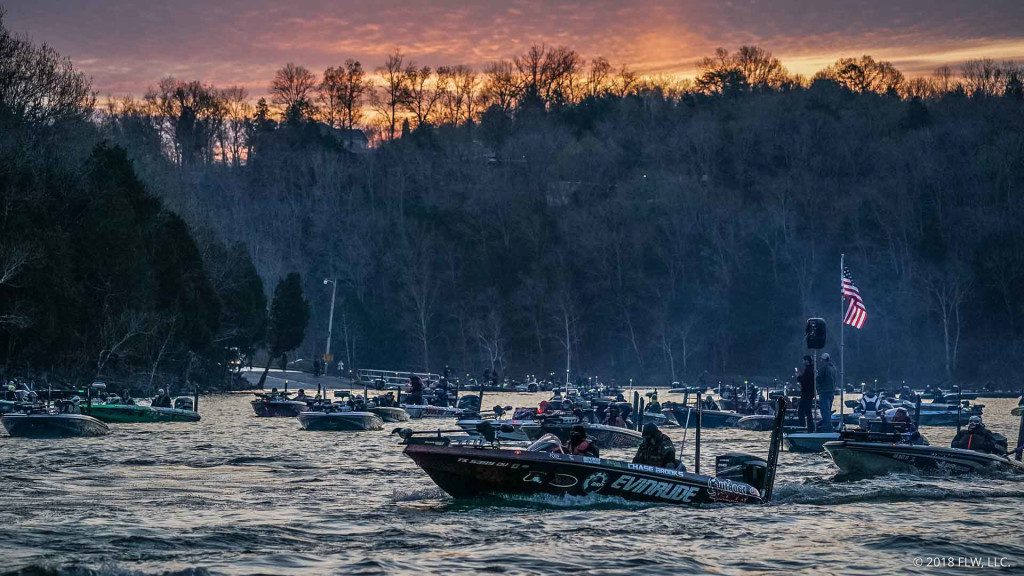 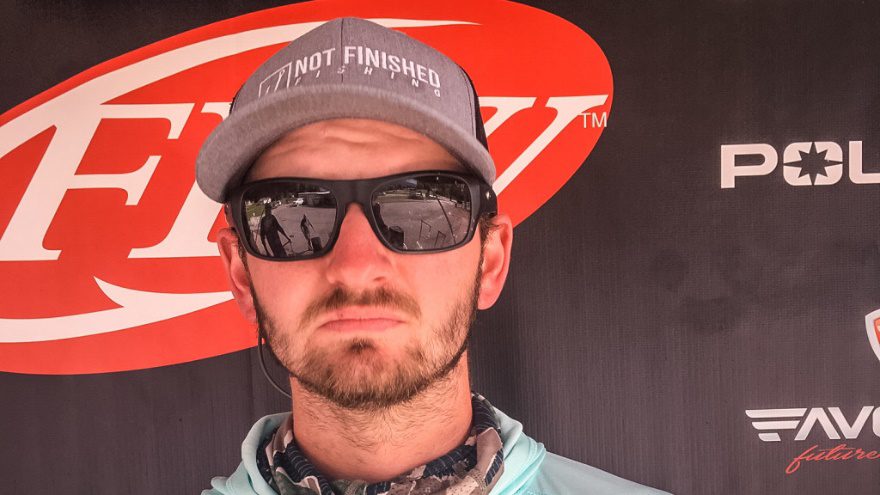 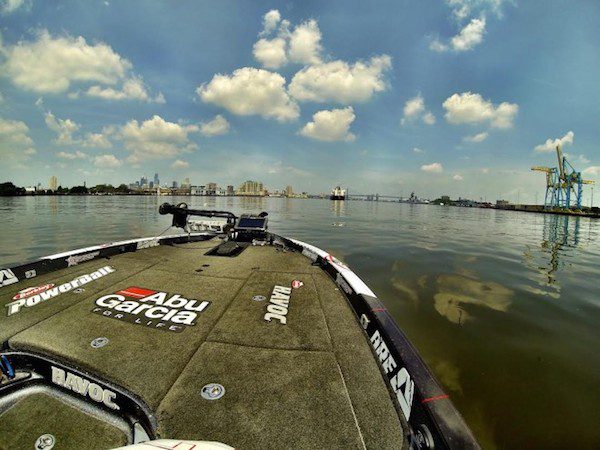