A victory at Cayuga Lake would seal Pete Gluszek’s invitation to the Elite Series for next season, and give him the added bonus of a berth in the 2013 Bassmaster Classic.

Tomorrow is a pivotal day for the pro from New Jersey. He currently leads the tournament at Cayuga Lake by a 5-pound margin. Victory gives him the added bonus of a berth in the 2013 Bassmaster Classic. A win seals his invitation to the Elite Series for next season.

A restless night is ahead. Gluszek will battle insomnia because he’s experienced the benefits of the high stakes game he’s playing to win.

In the late 1990s he was a top pro on the B.A.S.S. tour, having fished the Bassmaster Top 100 Tour. In the day it was forerunner to the current Elite Series. He qualified for the Bassmaster Classic in 1997 and again two years later.

“It’s dizzying to think about what could happen tomorrow,” he said. “My goals now are skewed. I want to win this tournament. I know what it means to make a Classic.”

Meanwhile, Gluszek has spent the past three years as resident instructor at the Bass University. Credit this graduate level academics course of bass fishing for his motivation to score the triple play of Classic berth, Elite Series invitation and tournament victory. 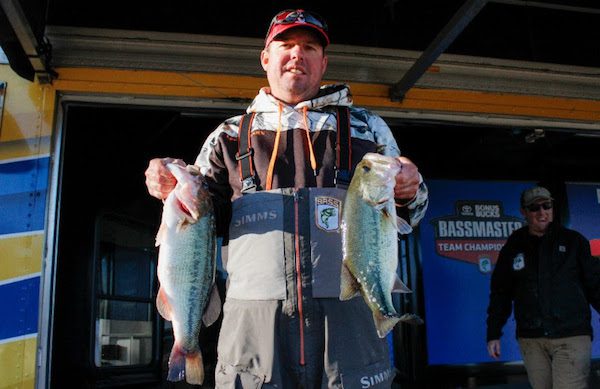 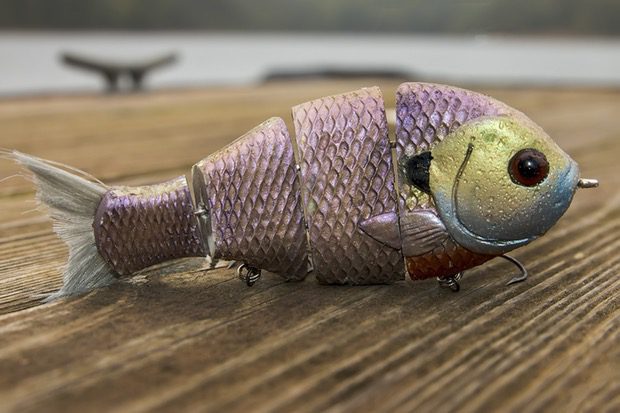