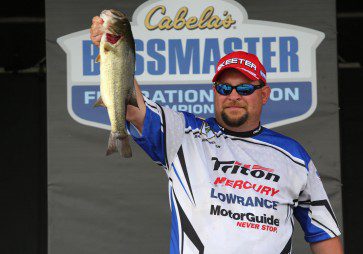 Once is not enough

DECATUR, Ala. — Once you’ve made it to one Bassmaster Classic, you can’t wait to go back.

At least, that’s what fans heard repeatedly on the stage at the 2012 Cabela’s Bassmaster Federation Nation Championship today during the weigh-in at Wheeler Lake.

Dale Hightower, George Crain and Josh Polfer have all made it to the Classic in the last two years, and all three are so anxious to get back that they took the Top 3 spots for the first day of the three-day championship.

“Once is just not enough,” said Polfer, who’s representing his home state of Idaho.

“When you go once,” said Hightower, “you spend the rest of your life trying to get back there.”

Hightower bested the rest of the field today with a 16-pound, 1-ounce showing, ahead of second-place Crain by 1 pound, 3 ounces. The Oklahoma angler said he is especially hoping to make this Classic because it’s in his home state on Grand Lake o’ the Cherokees.

Hightower traveled to Alabama at the beginning of this month to practice on Wheeler Lake before the cutoff, which was Oct. 15, and managed eight days of fishing on the 67,100-acre lake.

“During my pre-practice, I found two spots that are really holding fish,” explained Hightower. “I didn’t even go in there during the two days of official practice [Tuesday and Wednesday of this week]. Instead, I went looking for some new stuff and found it.”

Today, he sought out a couple of his honey holes and ended up catching fish in four different areas.

“I just got the right bites,” said Hightower. “There are good fish in there. And I didn’t lose any today.”

His 16-1 limit is in the lead for the Lowrance Heavyweight. If it holds up as the biggest bag of the tournament, Hightower will take home a Lowrance HDS-7 Touch worth $1,599.

Bill Golightly of Wyoming caught the day’s Cabela’s Big Bass, which weighed 5 pounds, 9 ounces. “I had a couple more big ones jump off,” said Golightly. “I hope I can put them in the boat tomorrow.” His lunker earned him a $200 Cabela’s gift card.

“The day went well,” said Jon Stewart, senior manager of the B.A.S.S. Federation Nation. “I don’t think they caught as many fish as they expected to today. But I think Day Two is the most important day because it shows who can maintain and who can bounce back. We’ll see how tomorrow goes.”

Of the 56 anglers in the field, 34 caught a limit and only two zeroed. The average fish weight for the day was 1 pound, 12 ounces.

The overall winner of the 2012 Cabela’s Bassmaster Federation Nation Championship is also eligible to fish the 2013 Bassmaster Elite Series.

Competition resumes tomorrow with a 6:45 a.m. CT launch at Ingalls Harbor. The weigh-in will be streamed live on Bassmaster.com at 3 p.m. CT. To view a full list of contenders, download this score card or view this photo gallery. 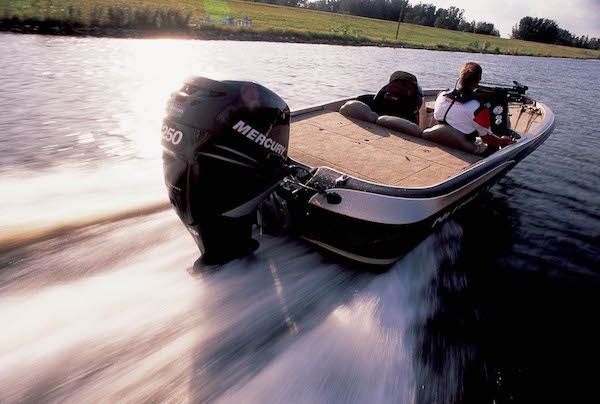 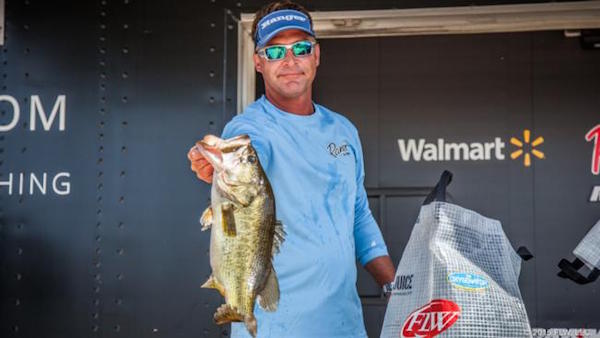 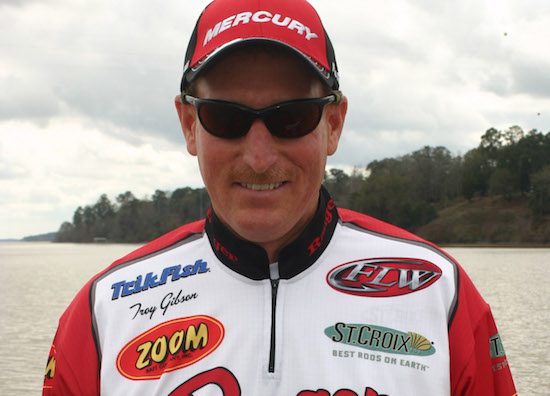 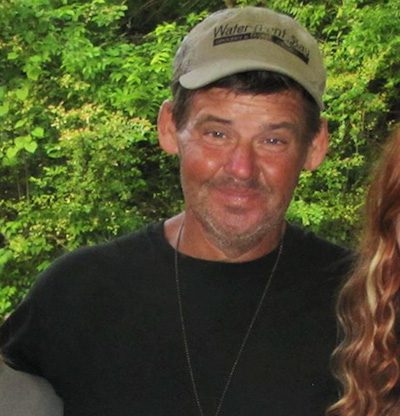