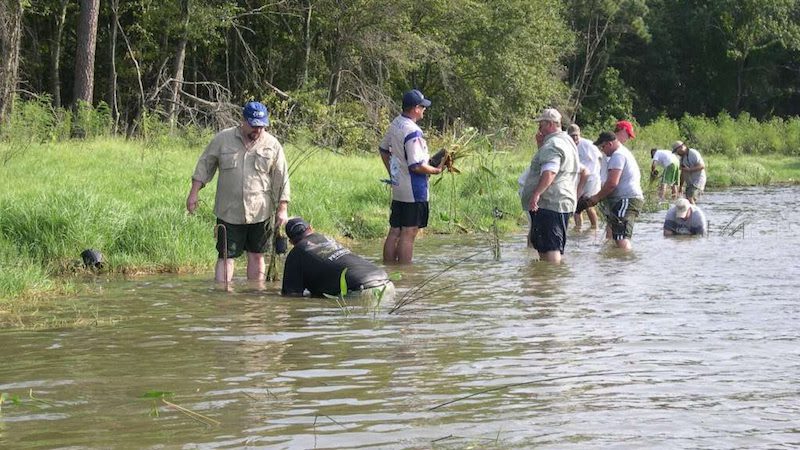 HOUSTON — Will crowds at Minute Maid Park witness a double-digit bass weighed in during the 2017 GEICO Bassmaster Classic presented by DICK’S Sporting Goods? Considering the trophy potential of nearby Lake Conroe, where 52 of the nation’s best bass anglers will compete March 24-26, they might be treated to more than just a 10- or 11-pound bass — or two or three.

“I think we are going to see very big bass come weigh-in time in Houston, maybe a ShareLunker,” said Dave Terre, management/research chief of the Texas Parks & Wildlife Department (TPWD). “At Conroe, March is the prime month for that to occur. We’ll be ready.”

Established in 1986, the agency’s Toyota ShareLunker program encourages the catch and release of large fish and uses bass of 13 pounds or heavier for selective breeding, before being returned to the fishery from which they were caught. Of the 17 ShareLunkers caught at Conroe, five were taken during the month of March. The latest, a 13.14-pounder, was caught in early April 2015.

Terre explained that Conroe’s rise as a world-class fishery was no accident. “Making big bass and great fishing are products of good fisheries management and partners working together on fish habitat.”

B.A.S.S. National Conservation Director Gene Gilliland added, “For years, Lake Conroe was the poster child for grass carp gone bad. Back then, the bass fishermen thought the world was coming to an end. But a solid long-term management plan that married passionate B.A.S.S. club members with the expertise of Texas Parks and Wildlife biologists, turned Conroe into a top-tier fishery.”

Seven Coves Bass Club, a B.A.S.S. Nation club, took a leadership role among those partners, and for its efforts, received a 2013 Environmental Excellence Award from the Texas Commission on Environmental Quality. “This is probably the highest recognition our conservation program has received to date,” said Tim Cook, conservation director for the Texas B.A.S.S. Nation. “Every member should be proud to be part of an organization that gives so much back to the sport we all love.”

In 2008, following a second round of grass carp introductions to control invasive hydrilla, the club was awarded a grant for about $45,000 from B.A.S.S. and the National Fish and Wildlife Foundation to build a plant nursery on property owned by the San Jacinto River Authority. The latter and TPWD also helped finance the effort.

“With the assistance and advice of TPWD, the San Jacinto River Authority, the U.S. Army Corps of Engineers and the Lewisville Aquatic Ecosystem Research Facility, they started growing native aquatic plants to go into Lake Conroe,” said TPWD biologist Mark Webb. “More people all the time were getting excited about coming in and helping to grow ecologically appropriate native plants to provide the kind of habitat we need for fish and wildlife in Lake Conroe.”

The following summer, 150 plants grown in the nursery were placed in the lake; they were shielded from grass carp and turtles with protective cages. Many more were to follow, as Seven Coves expanded its alliances for the betterment of the fishery. In 2010, Seven Coves received an additional $20,000 from the Toyota Texas Bass Classic and Bass Pro Shops as part of the first ever Friends of Reservoirs Foundation grant.

“This project has brought a wide range of stakeholders closer together, which has been positive for the angling community,” said Ron Gunter, a club member and assistant conservation director for the Texas B.A.S.S. Nation.

Today, the nursery still produces plants for Conroe, but TPWD and the Corps have taken a larger role in that aspect of the alliance, while Seven Coves members are devoting more time to helping the agency with artificial cover for the fishery.

“The plant work is to help propagate the (bass) species, and that definitely has helped on Conroe,” Gunter said. “The attractors will help anglers find a place to fish.”

Webb estimates that about 10,000 mature native plants have been added to the 21,000-acre fishery since 2008, with some, particularly water willow, now expanding on their own.

Along with good water quality and improved habitat, Conroe’s trophy potential is enhanced by stockings of Florida-strain largemouth bass fingerlings. The introductions are intended to keep big-bass genes abundant, rather than simply increase numbers.

Odds are improving that one of the Bassmaster Classic contenders will weigh in a ShareLunker during the world championship, as Terre predicted might happen. It would be the first 13-pounder in the Classic’s 47-year history and would easily eclipse the existing record, an 11-10 bass caught in Florida’s Kissimmee Chain in 2006.

For information about attending the 47th Bassmaster Classic in Houston, go to Bassmaster.com. 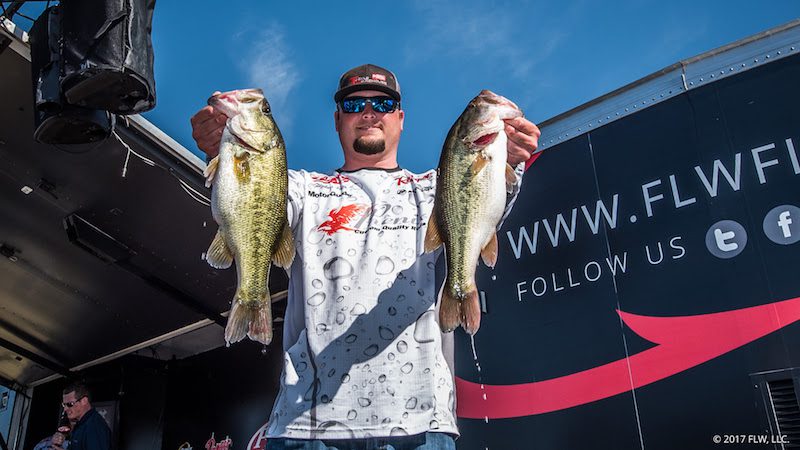 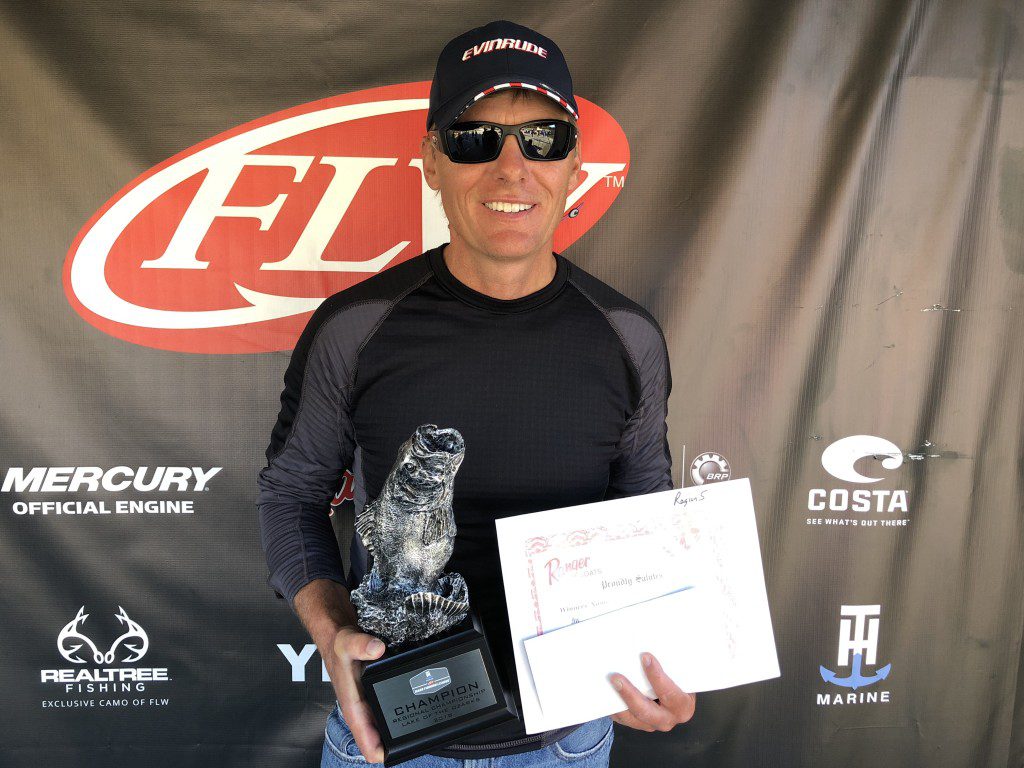 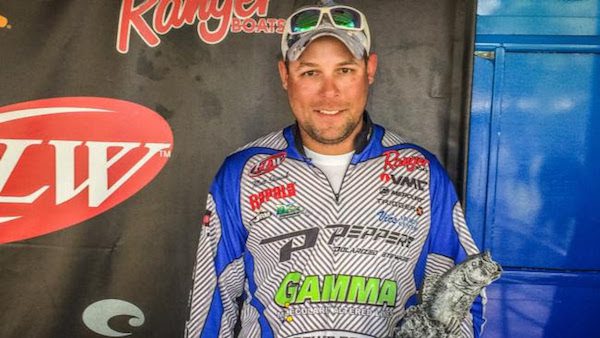