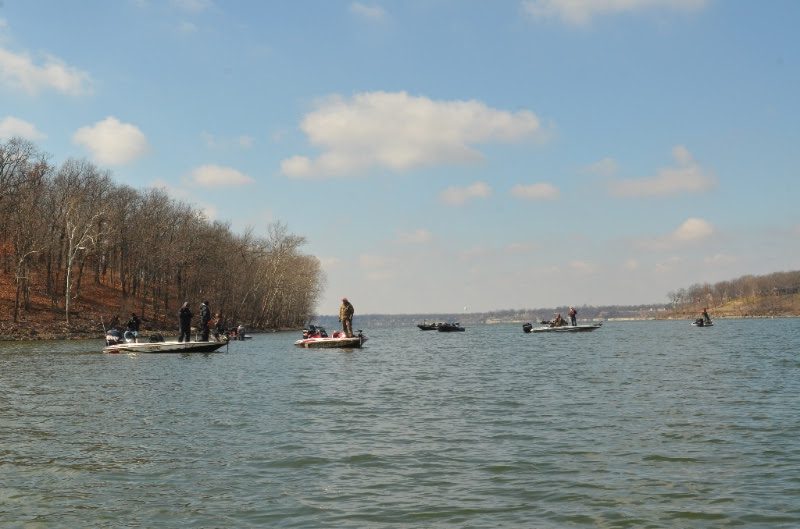 The second stop on the Bassmaster Elite Series tournament trail will be the A.R.E. Truck Caps Bassmaster Elite at Lake Okeechobee, Feb. 23-26. Competitors will be vying for the $100,000 first-place prize and valuable Toyota Bassmaster Angler of the Year points.

OKEECHOBEE, Fla. — The last time B.A.S.S. visited the south Florida big-bass factory was in 2012, when Hughson, Calif., pro Ish Monroe weighed one of the heaviest four-day limits in Elite Series history. Fans can expect much of the same at the 2017 A.R.E. Truck Caps Bassmaster Elite at Lake Okeechobee, Feb. 23-26.

The second event of the 2017 season will be a stark difference from the season opener, which took place last week on Tennessee’s Cherokee Lake. Cherokee was won with hefty smallmouth pulled from deep, 50-degree water under harsh winter conditions.

Okeechobee will likely be the polar opposite with warm weather, shallow water and big Florida-strain largemouth.

“It’s the only tournament I can remember where I culled one 5-pound bass after another,” Monroe said, reminiscing about the first day of that 2012 tournament. “I can still recall having 34-5 in my livewell by noon on the first day. Where else in the world can an angler do something like that?”

Okeechobee is a relatively shallow lake, averaging 8 feet, 10 inches in depth, and that plays to Monroe’s strengths.

“I love fishing shallow water, and when I can catch bass that way, life is gravy,” he said. “It’s also appealing to me because for the entire year, you can keep a heavy flipping stick in your hands and catch fish everywhere with the potential to win every single time.”

He said the lake is full of different types of vegetation, including hydrilla, milfoil, hyacinth, pencil reeds, alligator grass, pennywort and lily pads, and patterns can be so diverse that it’s almost impossible to predict a winner among the 110-angler field. He suggested that a 100-pound winning string of bass is possible, but putting together 25-pound limits every day isn’t easy, even on Okeechobee, which appears to be in excellent shape.

“Since 2007, the lake has been getting healthier as a system, and fishing output is a reflection of that,” said Barron Moody, regional fisheries administrator for the Florida Fish and Wildlife Conservation Commission. “Coming out of a couple hurricanes between 2007 and 2009, we endured significant habitat damage from storm surges in the lake, and the relatively low water conditions that occurred as a result actually helped the lake recover long term.”

And it’s paying off today.

“Based on our sampling data, I would not be surprised at all to see multiple fish over 8 and 9 pounds weighed in; even a fish in the 10-pound range is a real possibility,” he said.

Takeoffs will occur daily Thursday through Sunday at 6:45 a.m. ET at C. Scott Driver Park in Okeechobee, Fla. Weigh-ins will take place in the same location at 3:15 p.m. each afternoon.

The Bassmaster Elite Series Outdoors Expo will also be taking place at C. Scott Driver Park on Saturday and Sunday from noon to 3:15 p.m. The Expo will feature the latest products in the industry, as well as free giveaways. Mercury, Nitro, Triton, Skeeter and Yamaha will be giving demo rides at the venue. All activities are free and open to the public.

The event is hosted by Okeechobee County Tourism. 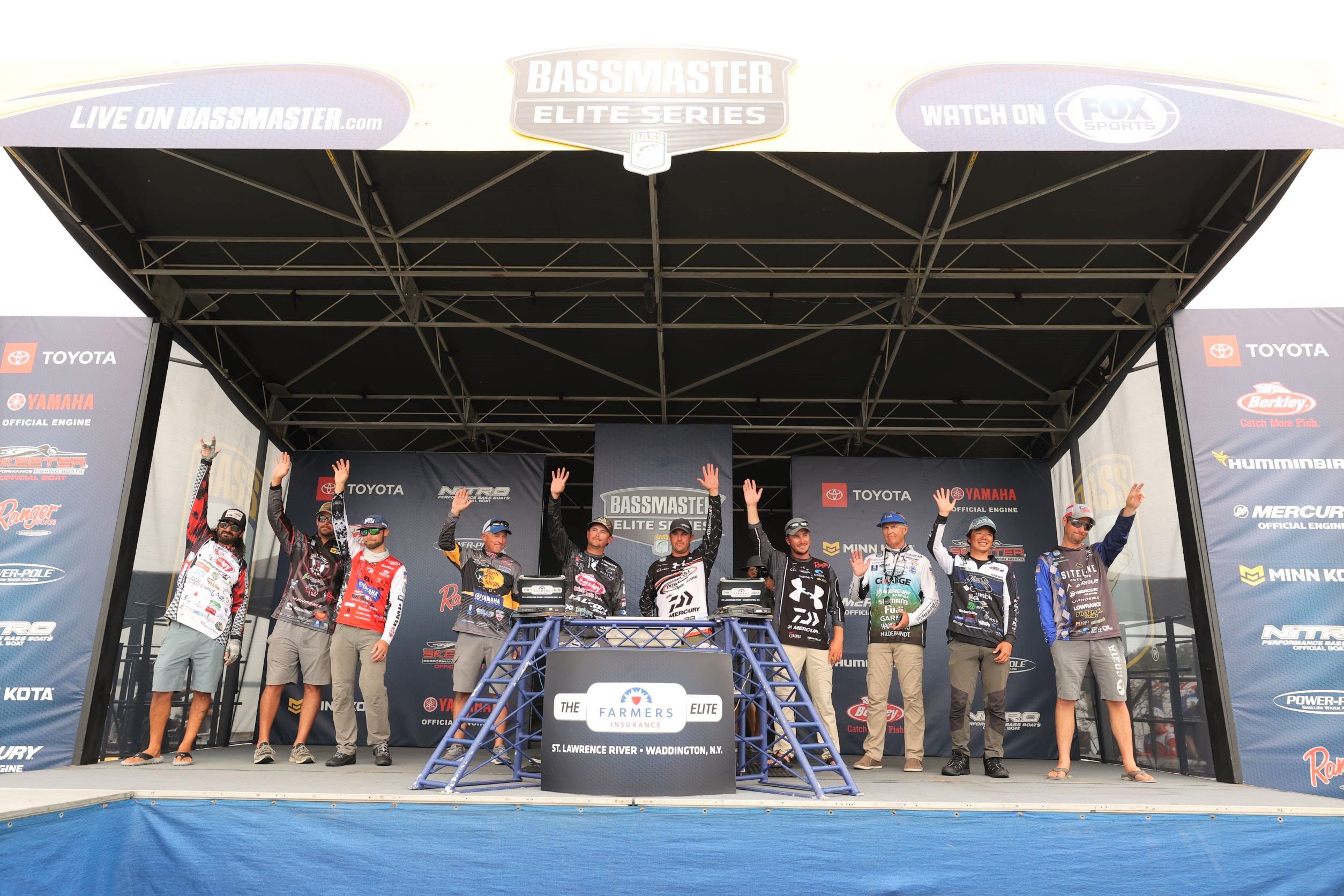 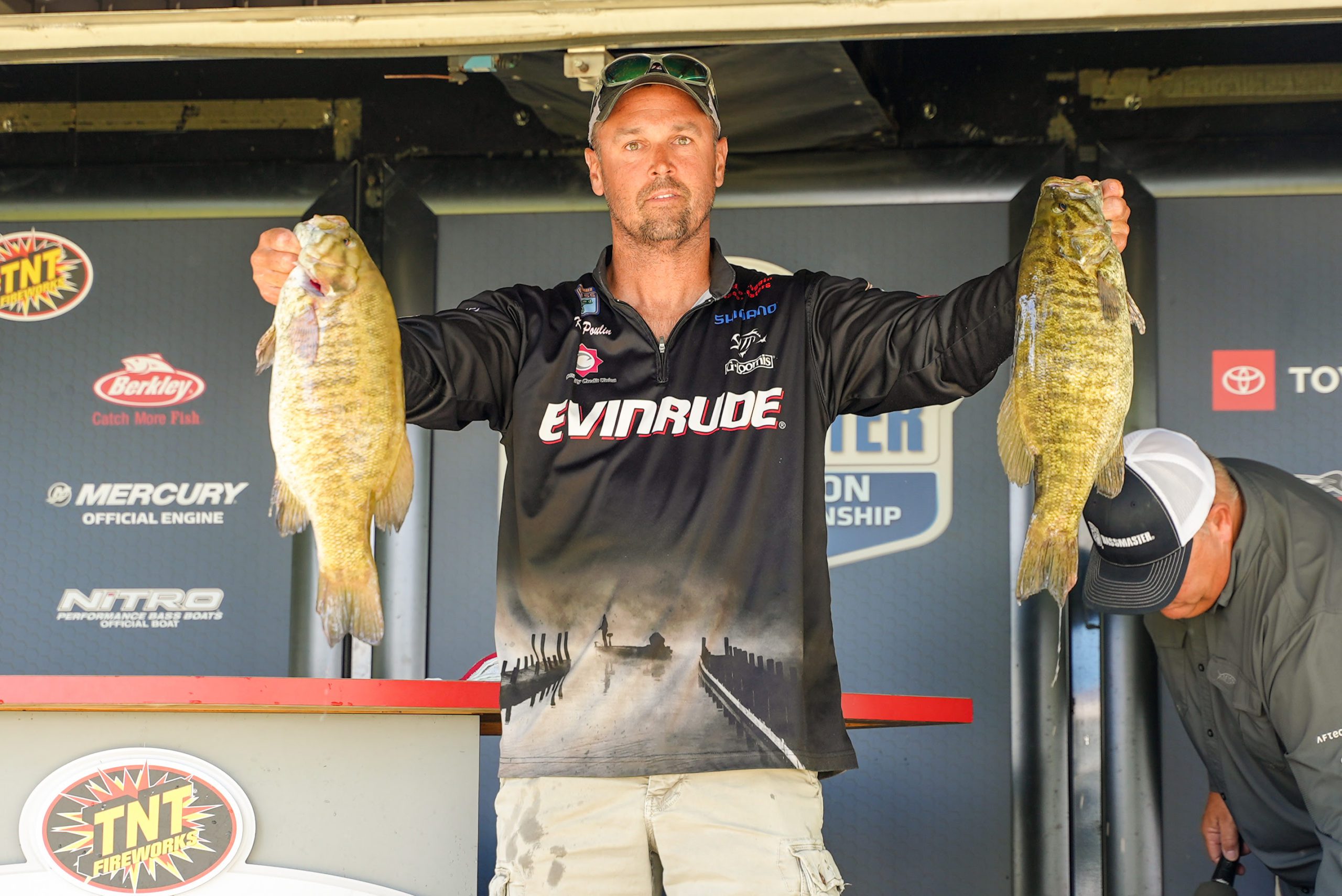 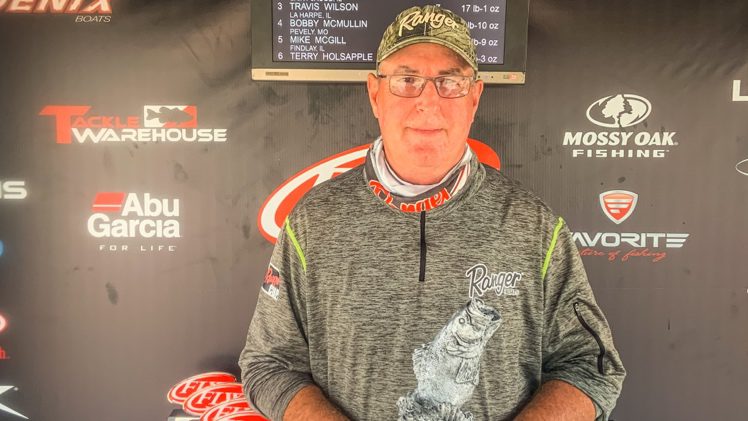 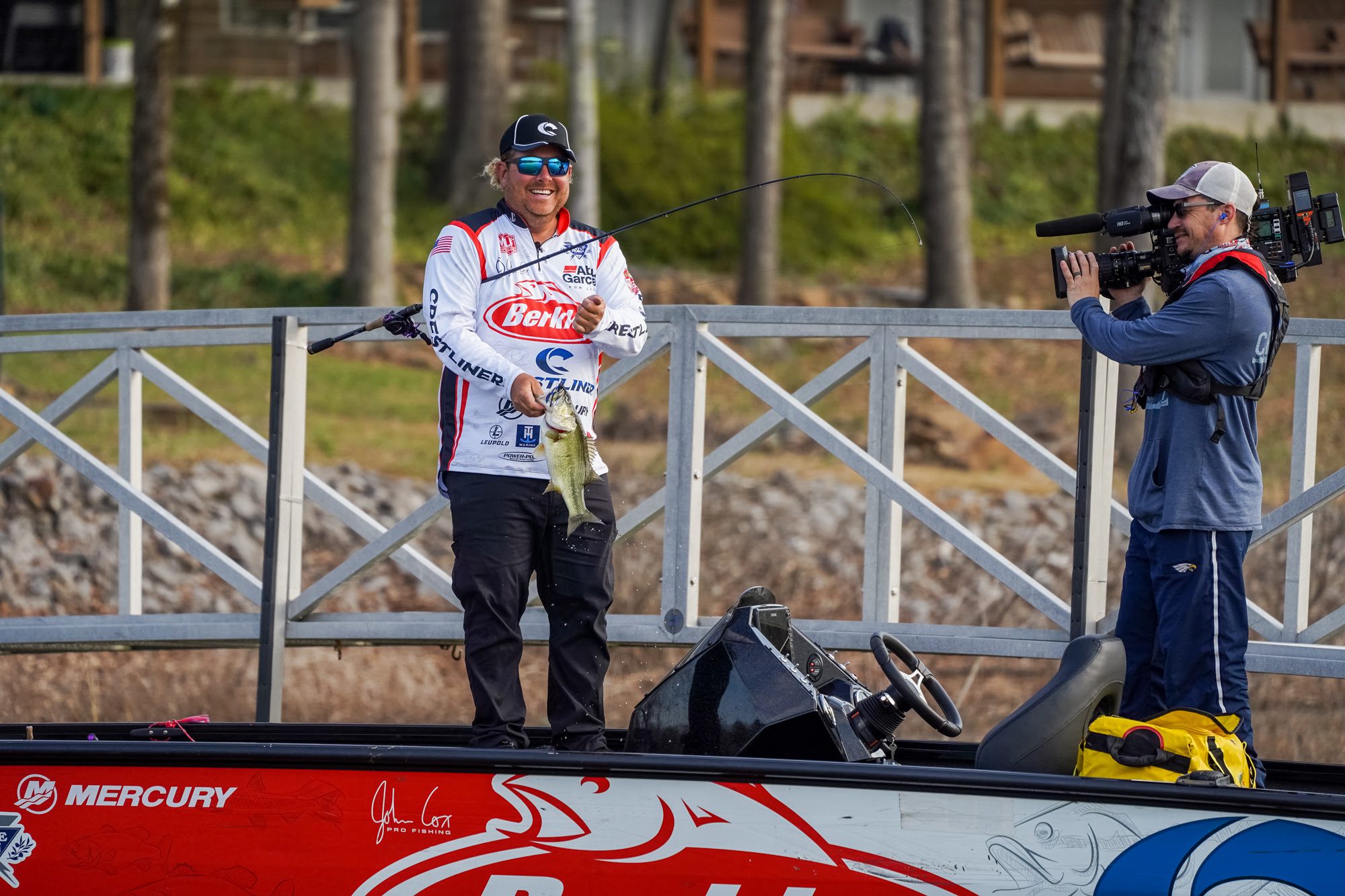